Cooking Up Traditional Recipes with a Bond Girl Twist! 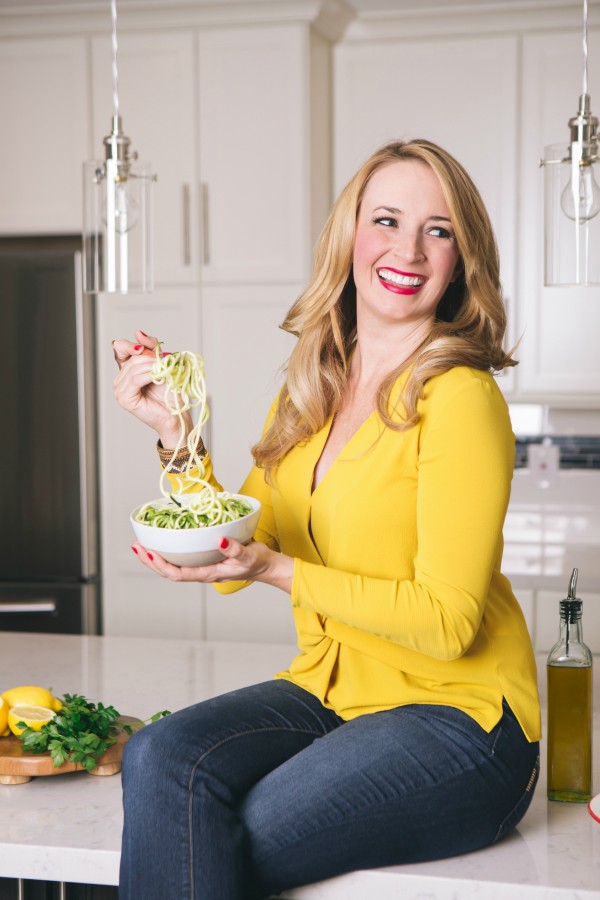 I started blogging in August 2011, and have been on the craziest journey of my life ever since!

When I began blogging, I thought that it would be a great place to share my thoughts, opinions, stories and recipes. Never did I think in a million years that it would become my career and help make all of my dreams come true!

In the summer of 2003, I graduated high school and moved to San Diego, California from Edmond, Oklahoma with a car full of jean shorts, flip flops and big dreams! Fast forward to ten years later, in 2013, after blogging for two years, so many of my dreams came true. I became a published cookbook author and was given a shot at my first live TV gig, a cooking segment on San Diego 6 news!

Since my first live segment on April 25, 2013, I've hosted dozens of segments on San Diego 6 News, Satellite Media Tours live from NYC, and my own web series, as well as videos for sites like U-T TV and Grokker. I recently appeared as a guest on the web series Trending On hosted by Lo Bosworth and filmed a series of videos for Healthy Choice, talking about what healthy means to me and finding healthy swaps in the kitchen!

Earlier this week, I helped kick off baseball season on San Diego 6 News with a segment all about Hot Dog Toppings To Pair With Your Favorite Cocktails! Host, Clint August, found the recipes to be "finger licking good!" 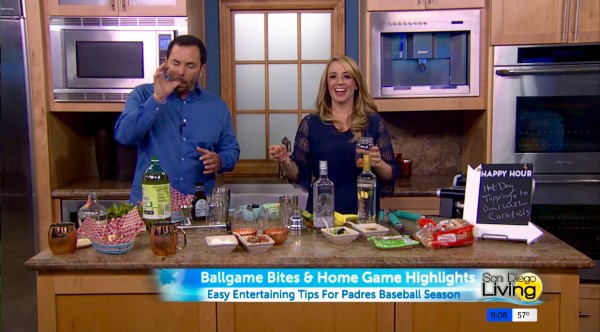 For the last 3 years, I've loved appearing on San Diego 6 News and the other various on camera opportunities that have come from it, but in the back of my mind, I've always had my eye on the big prize, a cooking appearance on the TODAY Show!

My Mom is the TODAY Show's biggest fan, which is how I got hooked on the show growing up! I've always dreamed of FaceTime-ing my Mom back in Oklahoma to say, "We're going to New York, because I'm going to be on the TODAY Show!" There would be screaming, and tears, definitely lots of screaming and tears! ;-)

I'm so grateful for the opportunity to be a part of the Today Food Club and potentially The Next Food Club Star! I can't wait to share my Traditional Recipes With A Bond Girl Twist with Al, Matt, Savannah, Carson, and the entire Today Show team! 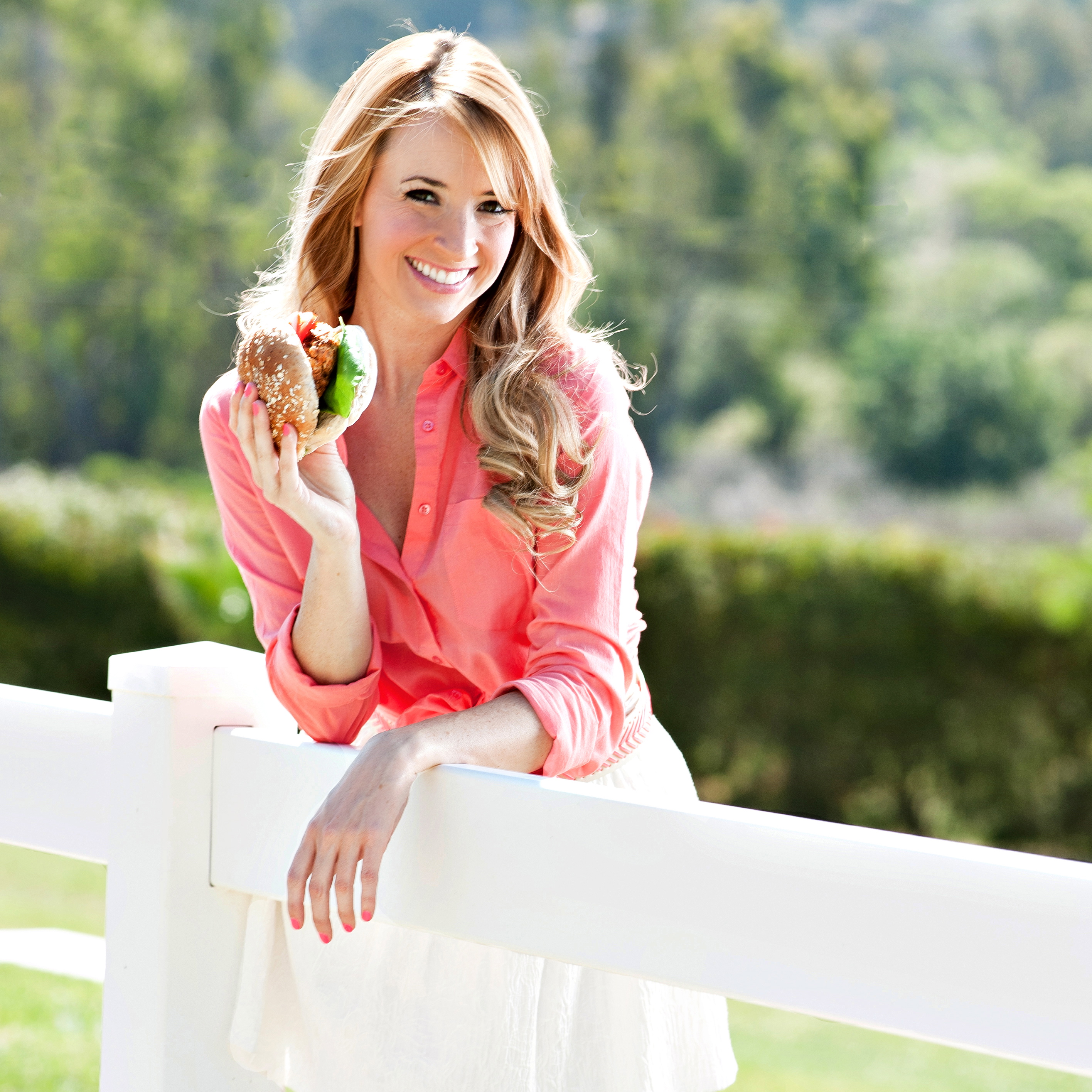 Tell us about your dad hero. Maybe it's your own father, the father of your children, or a father fi…
Share your story