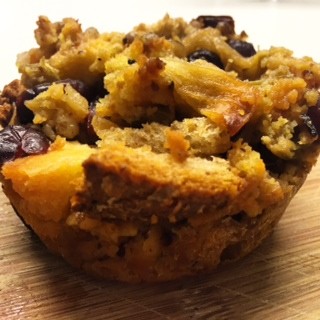 Thanksgiving stuffing is just as important as the turkey! Treat your guests to an individual sized creation of my signature Black Walnut & Cranberry Cornbread Stuffin’ Muffins. I've taken my family's traditional stuffing recipe and added a few new ingredients: black walnuts and cornbread. The distinct bold taste of the black walnuts gives the stuffing a nice nutty flavor that your guests will savor! 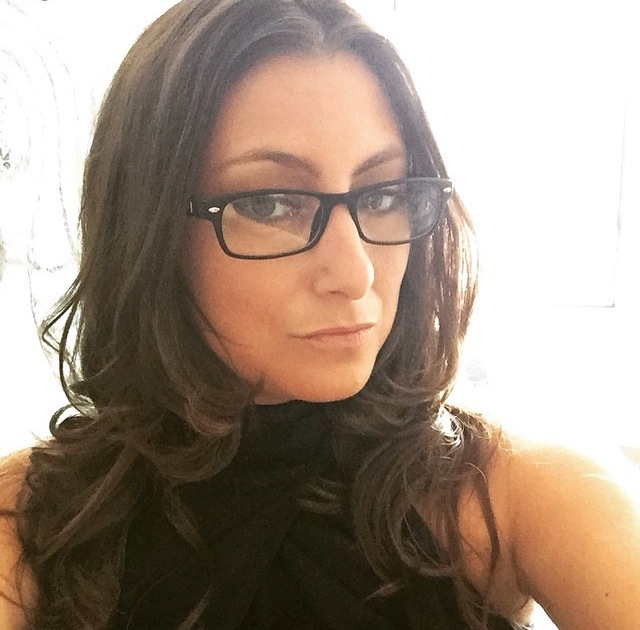 Tracy is the founder of Suite & Savory, a luxury food and travelogue and resides in New York City. She created Suite & Savory to enrich her audience through the simple pleasures of travel & eating. She believes, “even though we may speak different languages and hail from different parts of the world, when it comes to food and the desire to eat, we all speak the same language.” Tracy has appeared on the Dr.Oz show and has been quoted in U.S. News & World Report, AOL.com and Yahoo! Finance. Her recipes have been featured in various publications.

Halloween will be here before we know it, and we want to see your amazing costumes! Please post phot…
Share your story