4 and a half months 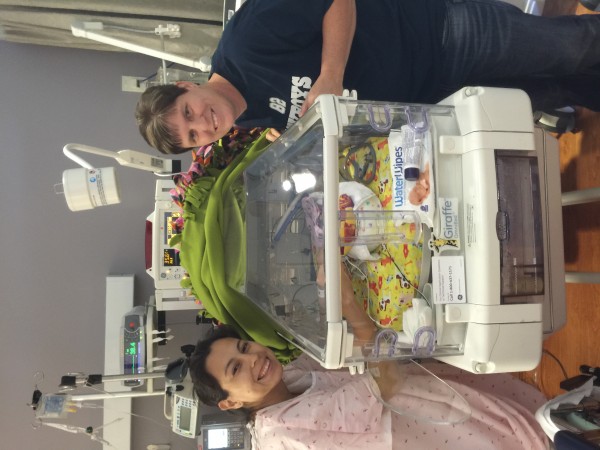 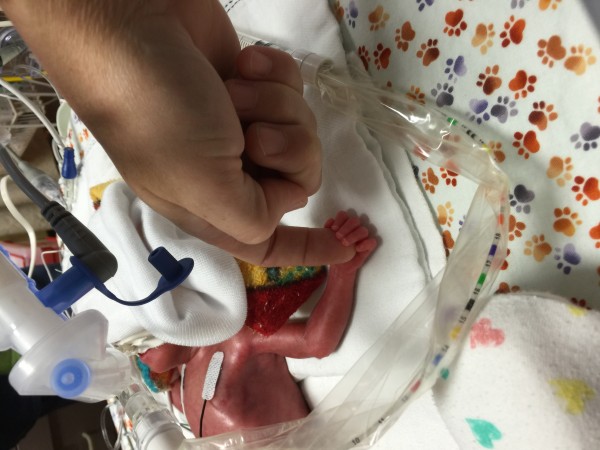 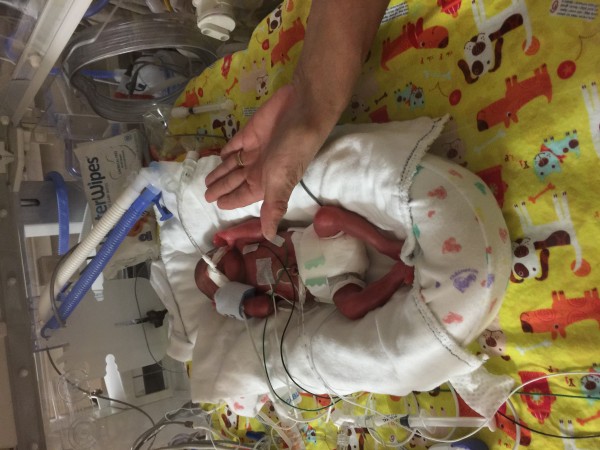 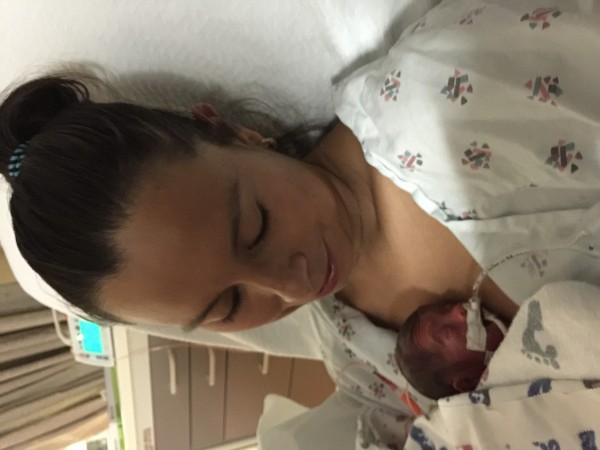 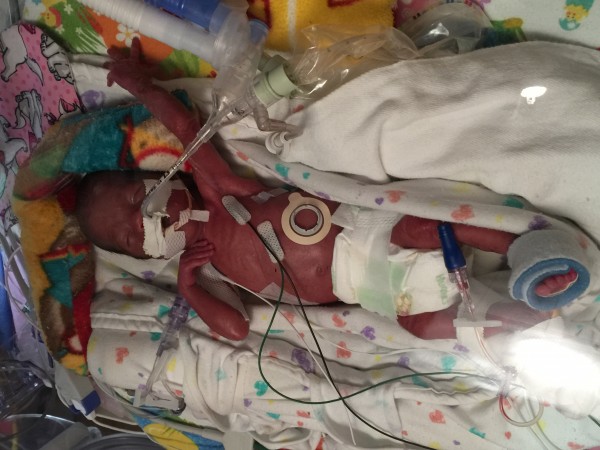 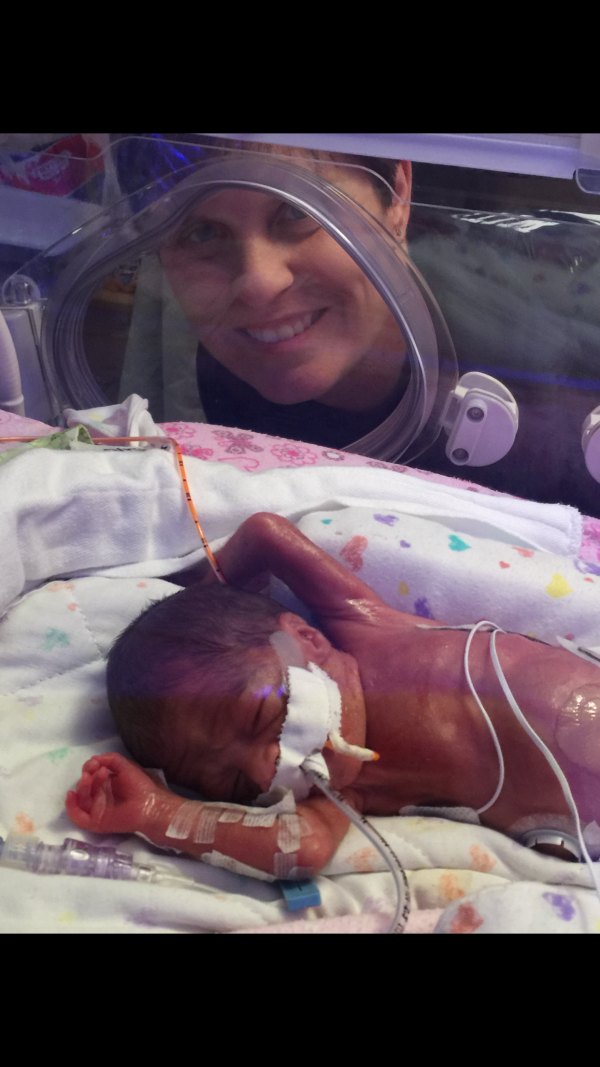 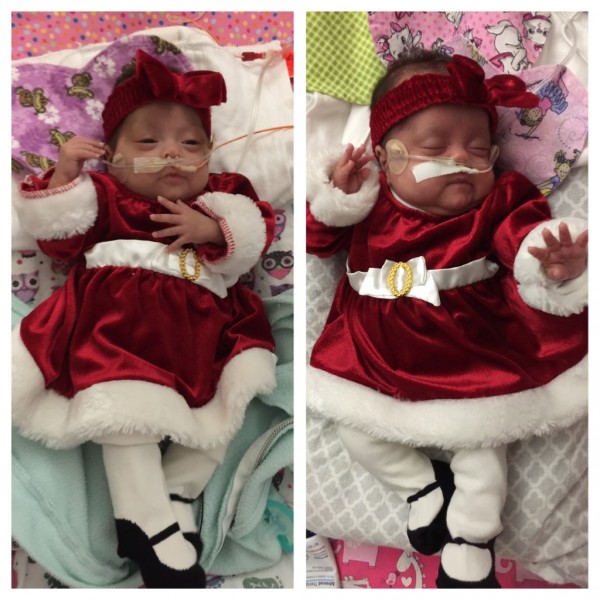 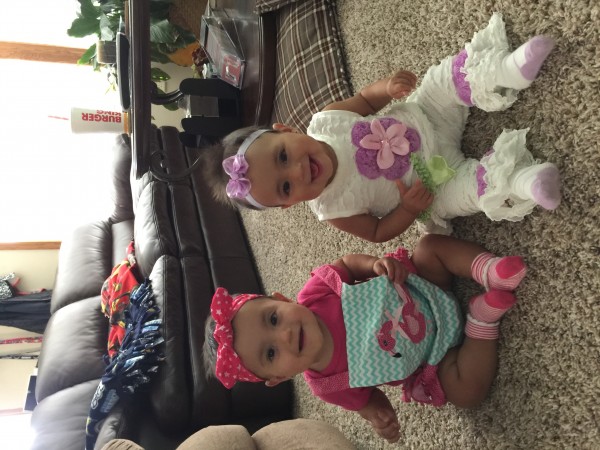 My name is Denise Myers. Me and my wife had twins born on Sept. 10th 2016 at 24 weeks and 3 days! We were told to prepare for a lot of ups and downs. Meet Evelyn and Zoe. They had more ups then downs. Zoe was born with a collapsed lung. She ended up with pneumonia,A level 1 brain bleed,Cmv,Heart murmur,Rop which is where the blood vessels are fully grown in the eyes. Evelyn didn’t have many downs she only had a milk allergy and cmv.Which left her in the NICU a bit longer then her sister. They both had feeding tubes up until they left the hospital. In all we spent 4 and a half months living in the NICU. In our 3rd month there we found out I had breast cancer. My father had died in July, my grandfather in October and now cancer.With two baby’s in the NICU the struggle became real. I started chemo in December and just recently finished my radiation in August. The girls came home in January and my mother passed in June. For all that read this story know that there is light at the end of the tunnel. We had many scary nights when the girls would pull out their ventilator and stop breathing. They would rush in and get them back up and going. Almost a year later and our girls are doing good with minor issues. They still have oxygen at night and sleep on monitors. Many,many appts in the past year but, we are blessed to have such miracles and a awesome NICU team who made it possible for our baby’s to survive. Thank you Blank children’s hospital in Des Moines, IA for all you did for our baby girls!!! Araceli and Denise Myers. 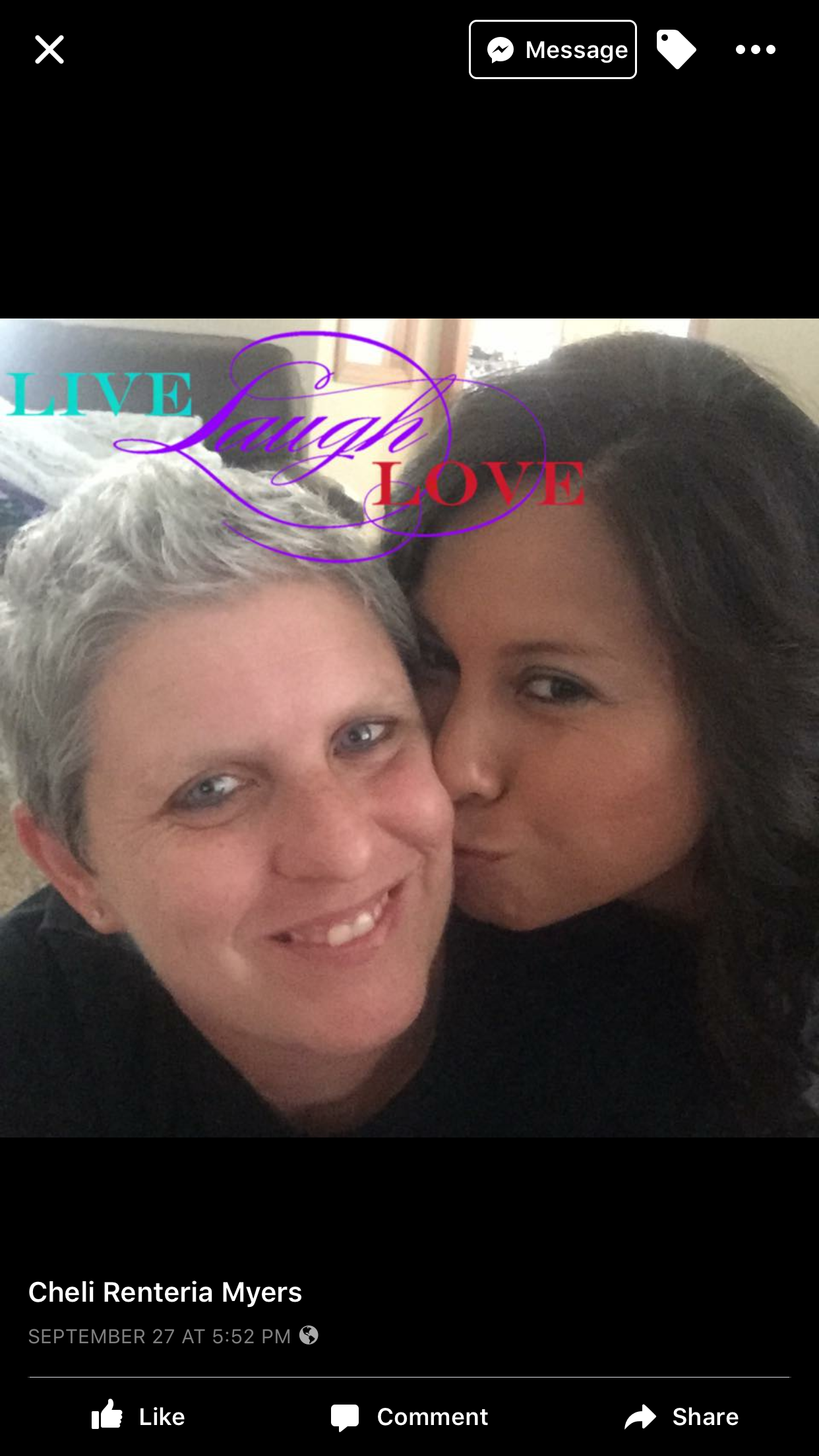