A Moment of Joy 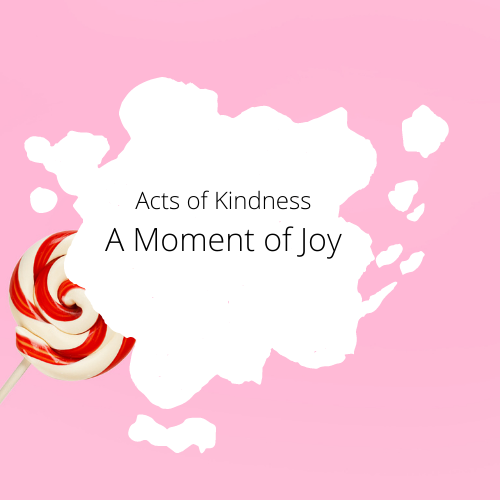 Acts of Kindness happen all the time but can sometimes seem far off for some. While thinking about the Grinch challenge a couple of things came to mind that I thought were really awesome. One I will share that happened recently is when my six year old was completing his school assignment and the teacher asked if he could be the president what would make him a good president. His response was that he would help the homeless find somewhere to live. I thought this was just so adorable and then he said he would feed them some pie. In my mind, I'm thinking "pie?"

I thought this was too cute that he would even think to care for others in this way. A few days later I took him on a ride and we went to some of the poor areas in the downtown area and by the homeless shelters so he could see how the homeless live. On the ride, he got to ask questions and we talked about ways the homeless people could be helped. Afterward, we drove to a nicer neighborhood where there were mansions. This sparked a conversation about how people live and life.

I think that it is important to teach our children about life starting at a young age. A few years back I took the whole family to an Act of Kindness event with Tango and Tab where we placed in the Guinness Book of World records for participating in making the most bologna sandwiches under a certain amount of minutes. Each family brought bread, cheese, and bologna. These bologna sandwiches were donated to charities that were ready to pick up as soon as we finished making them.

Implement Acts of Kindness with your children. 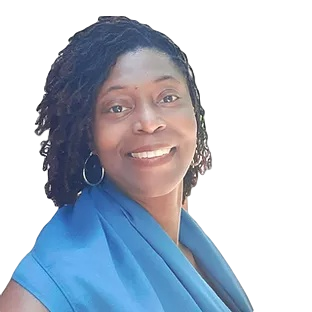 The lunch bag movement: One way I teach my boys to value philanthropy
What Living Kindness looks like: Jimmy Carter's Sunday School, here we come!
Teaching Acts Of Kindness
advertisement

The lunch bag movement: One way I teach my boys to value philanthropy
What Living Kindness looks like: Jimmy Carter's Sunday School, here we come!
Teaching Acts Of Kindness