Are you Preparing Your Child to be Bullied? 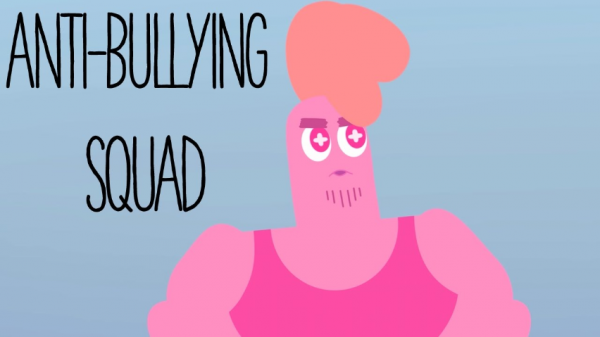 It is so easy in our desire to keep our children from being mean and rough with each other, to err on the other side, and not teach our kids how to stand up for themselves. When we focus too much on stopping any violent eruptions, we can end up with kids who grow up to be conflict avoiders. Unfortunately, that can prime our children to become victims of bullying, either as adults or in their childhood years.

I know from personal experience that I entered adulthood with poor conflict skills. That affected all aspects of my life from work to my personal relationships. For the most part as a young professional I didn’t encounter bullies, but when I did, I didn’t have the skills to stand up for myself. I vividly remember as a caucus researcher in the Alberta legislature being broadsided by an aggressive colleague. Although everyone agreed afterward that he was in the wrong, he got away with it in part because I didn’t have the skills to stand up to him. (Clearly bystanders were part of the issue.)

One of the many gifts of marriage has been me learning to be more and more assertive. In work situations and in prior romantic relationships, my pattern was to leave when the going got tough, instead of figuring out how to stand up for my needs. Because I see such major personal benefits from my increase in assertiveness, I highly value teaching my kids these traits. 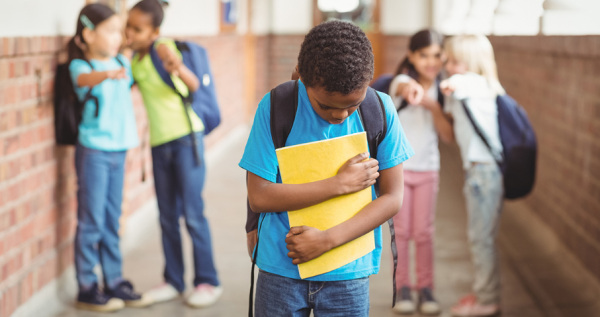 When my kids were little though, I had much more of a focus on stopping violence from erupting, whether physical or verbal. In hindsight, I see that I did the kids a disservice because I didn’t teach them as much as I wish I had about how to respectfully stand up for themselves. Of course, as a recovering perfectionist I know that I did a very decent job with them and I do have a tendency of comparing my parenting with perfection! Nevertheless, I wish I’d spent more time on teaching assertiveness, instead of just reducing aggressiveness.

I swayed perhaps a bit too far to the non-assertive side because I was so concerned that my son not think that it was okay to use his fists or threatening words to resolve conflicts, as some men do. My husband like so many men, he has a much rougher approach to conflict. My son has listened to me and has never raised a fist at anyone, outside of sibling fights when he was younger. Now though I see that I have not spent enough time teaching him how to properly deal with situations where someone is being aggressive to him and can’t be stopped easily.

This issue came up when I saw a younger kid on his volleyball team being very rude to him the other day. One of the rudest moments came when, after my son missed the ball, the other kid put his hands together and showed Sam how to do a bump! I could see the annoyance all over Sam’s face, and I wanted Sam to tell the boy to back off. Being the easy going kid that he is, Sam did his best to ignore the kid. This if anything seemed to encourage more ignorant advice. Although Sam wasn’t the only team mate that he gave unsolicited advice to, he certainly was getting a large amount of it.

Teenagers are not as open to direct teaching. Now that I am more aware of the need to teach more assertiveness skills, I will find a way. I know I can make sure I’m modeling the skills I want him to have (all the more reason not to just command our kids, yell at them or use cohesion to make them do what we want.) I will look for chances to send him on courses where he can learn more assertiveness skills. I have faith that he will learn whatever skills he needs to learn; however, if I could go back now to when he was younger and more pliable, and teach him the skills I now see he needs, I would. 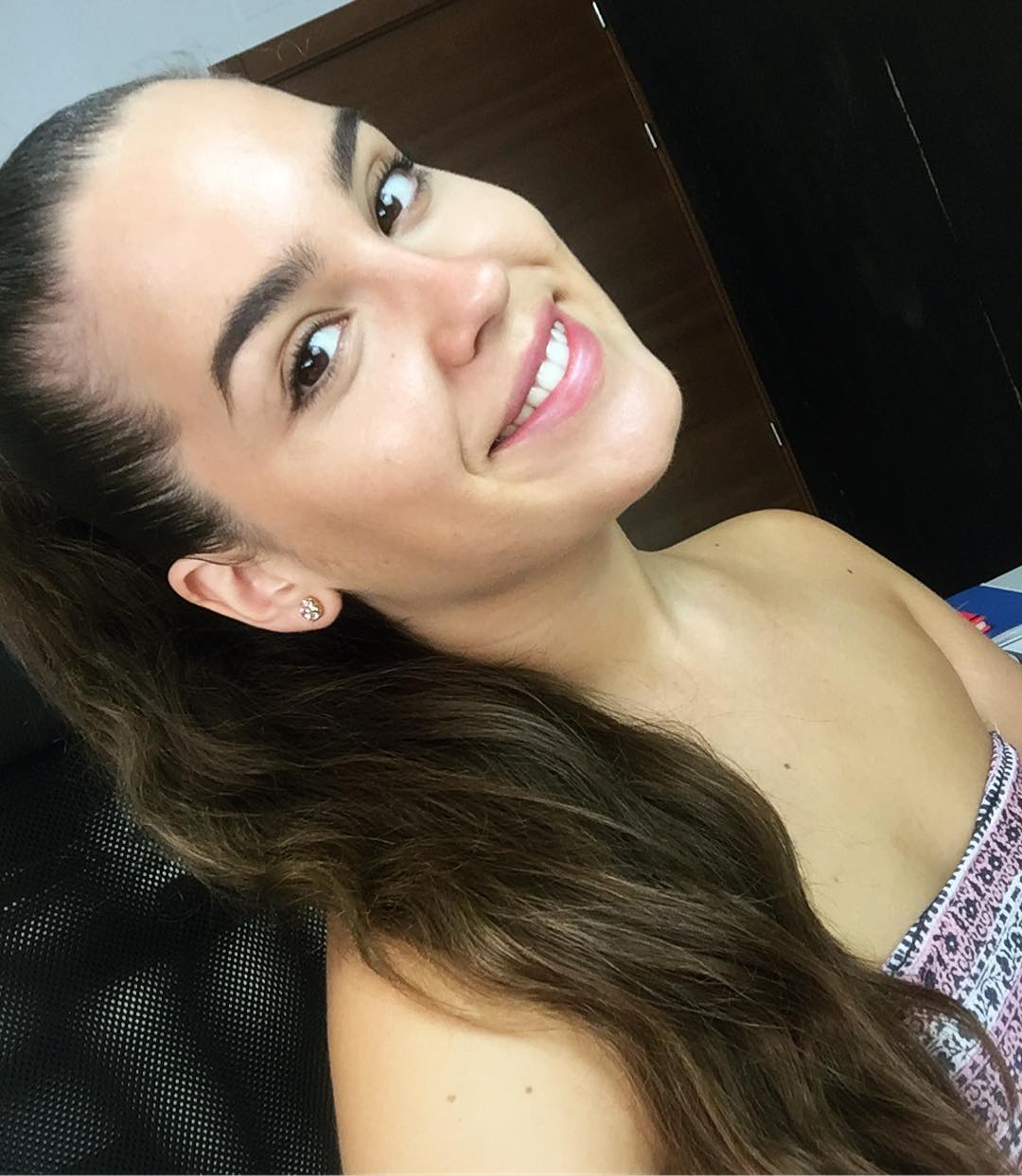 I'm Patricia who love to write about parenting articles for moms and dads. Thanks

How Telling Off My Son's Football Coach Caused A Major Parenting Crisis
Can You Be Kind, Caring and Cool?
'Wait-and-see' isn’t the answer to social cruelty: Why kids need our help to learn basic social surv...
advertisement

How Telling Off My Son's Football Coach Caused A Major Parenting Crisis
Can You Be Kind, Caring and Cool?
'Wait-and-see' isn’t the answer to social cruelty: Why kids need our help to learn basic social surv...