As A Parent Who Has Lost A Child, Please Don't Tell Me How To Grieve

Published by Stacey Skrysak on January 10, 2018 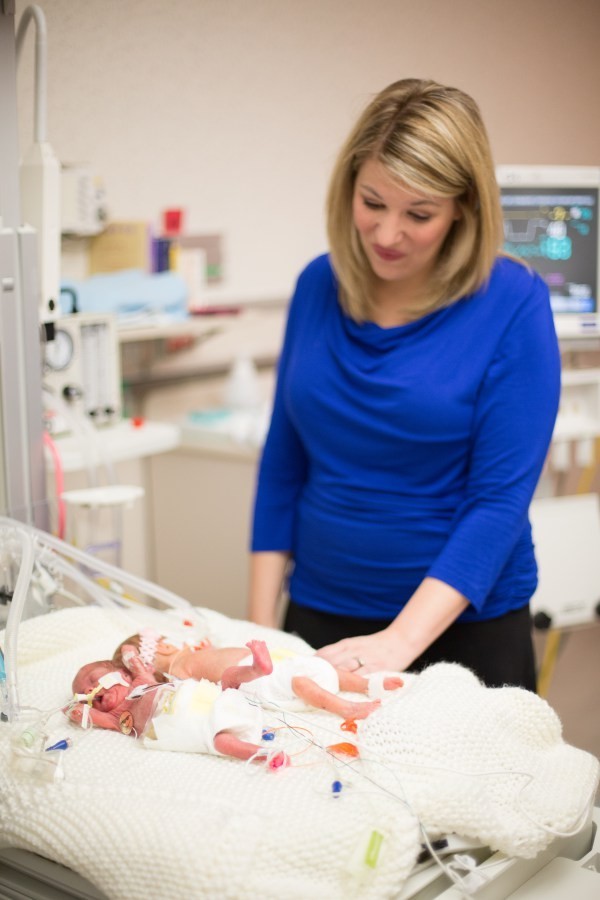 Grief is a marathon, not a sprint. Just as you think you've left the tears and sorrow in the dust, grief creeps back in, hidden around the curve. It could be days or even months where your heart feels happy and full of life, yet it takes just one moment to trigger the sadness. As a parent of two children in Heaven, grief will always be part of my life. And I wish people would understand that.

It was a typical morning, filled with the chaos of getting my daughter ready for preschool. As I opened her closet door, something tumbled to the ground. I reached down and picked up the small storage container, knowing instantly what was inside. I took a deep breath as I gently rubbed my fingers across the sticker that said “hospital things.” In that moment, a flood of memories washed over me. I felt the tears arrive as I swallowed, trying to bury the lump that had formed in my throat. Inside that plastic box held some of my most cherished memories; items that bring me back to what feels like a lifetime ago, but also feels like just yesterday.

That box held mementos of when my children were born more than four years ago. They're the few tangible items I have that belong to Parker and Abby, my two children who passed away. 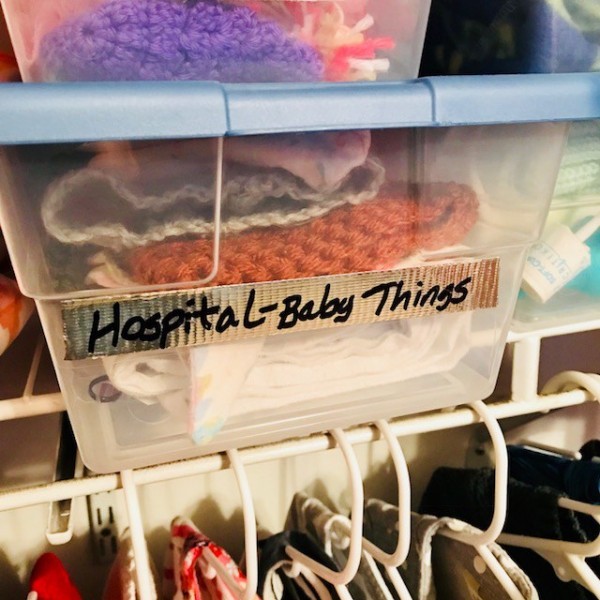 In 2013, my husband and I were preparing for the miracle of life. Our family would finally be complete as we anticipated the arrival of our triplets, two identical girls and a baby boy. But rather than the picture-perfect moment in a hospital delivery room, we faced the panic and fear as our babies were born more than 17 weeks prematurely. Within two months, two of our children died.

There is nothing that can prepare you for the loss of a child. It’s not something you ever plan for, or even ponder. Children should outlive their parents, not the other way around. But, unfortunately death was our reality. In those early months after our losses, I felt like I was sinking in the deep waters of despair. I tried to come up for air, but the grief was wrapped tightly, weighing me down. I was heartbroken and confused. How could this have happened to me? My life was turned upside down and I didn’t know if I would ever be OK.

As the weeks passed by, I began to process my losses. I realized that the heartache I felt wouldn’t go away. You never “get over” the loss of a child, you simply learn how to live your life with that emptiness and you find a way to move forward even though there is that missing piece of your heart. I realized that life would never return to what it was pre-pregnancy, yet I found a way to live with my “new normal.” I found that grief appears when you least expect it and that tears are part of my everyday life.

Yet as the months have turned into years, I find that some people don’t understand. In a society where child loss is not often talked about, I think it’s expected that we move on. The more time that passes, the less we should talk about our children no longer here on earth. I’ve heard my share from both strangers and dear friends. I’ve been told to concentrate on my surviving daughter and not dwell on my losses. I’ve been criticized for openly talking about my children who died. And I’ve been told a slew of phrases like, “They are in a better place,” or “Everything happens for a reason.” While people may mean well with their comments, those words and phrases are like a dagger to the heart. 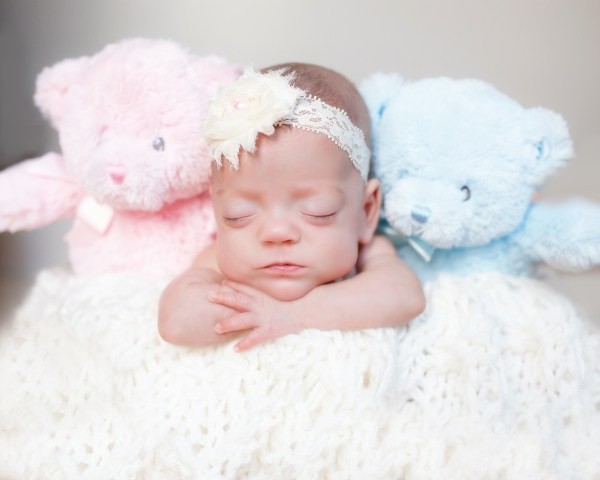 I never imagined the grief would still feel so raw more than four years later. But grief doesn’t fit into a perfect little box. It spills over and becomes part of your existence. It’s hard to even fathom living without a child and it’s an ongoing battle as I learn how to get a grip on grief in the long run.

As I held that box full of hospital items, my surviving triplet looked up at me. “What’s that?” she innocently asked. I sat down and explained to her the contents inside and we talked about Parker and Abby. As I wiped away my tears I quietly said, “I miss your brother and sister.” At that moment, my daughter gave me hug and leaned her head against mine. “I miss them, too,” she whispered. Grief can be messy and complicated, even years later, but sometimes the memories can bring out the sweetest moments.

A version of this essay originally appeared at Perfectly Peyton.