Being a NICU Parent is Hard no Matter What

Published by Jessica Glover on November 9, 2017 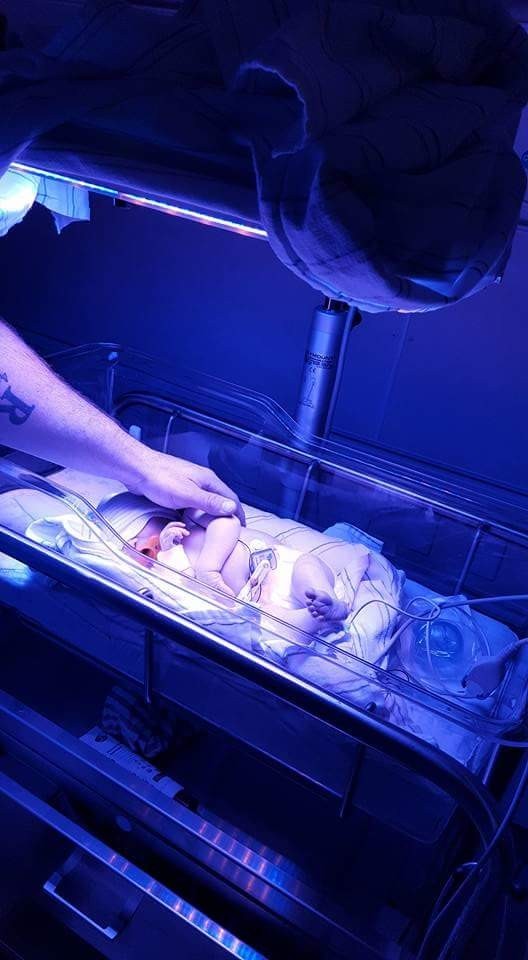