Congo to Texas: Our journey of loss and love

Published by WBDuckworth on October 4, 2017 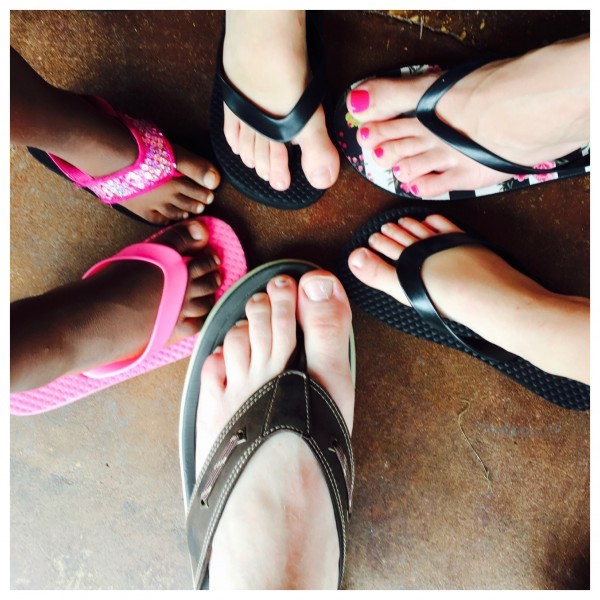 When I got the phone call on that Sunday afternoon, I knew it had to be THE call. The one we had been waiting months for. It was our adoption agency and they had a baby girl for us! She was delivered and left at the hospital in the Democratic Republic of Congo. She was two weeks old and her name was Mariam. The moment we saw pictures of her, we fell in love.

But the adoption process in Congo had been turned upside down with the Exit Letter Suspension. Legally adopted children had to have a passport, a visa and an exit letter to leave the country with their family. Congo decided to stop issuing exit letters and it went on for two and a half years. Families all over the world were torn, living apart from their children, some moved to Congo to be with them.

It was during this already difficult time that we got the news that shattered our family. Our baby girl was born premature and had been struggling with breathing issues. We prayed for her and her health continuously. But In November she got malaria and just couldn't recover. We got the tear filled phone call from our agency. Our ten month old baby girl had not made it through the night.

We struggled so much in that moment. Knowing God had called us to adoption, but with the exit letter suspension and our little girl passing away we felt so broken. We decided to continue on with our adoption process and after much prayer decided to continue in Congo. Looking back that was such a risky decision with the suspension still in place.

We were matched with two little girls. A seven month old and a two year old. We fought as hard as we could to get them home. After many other battles and hard times, Congo started releasing children. In August 2016 our 7-month-old daughter, now two years old, came home and in November 2016, our two year old daughter, now age four, came home! 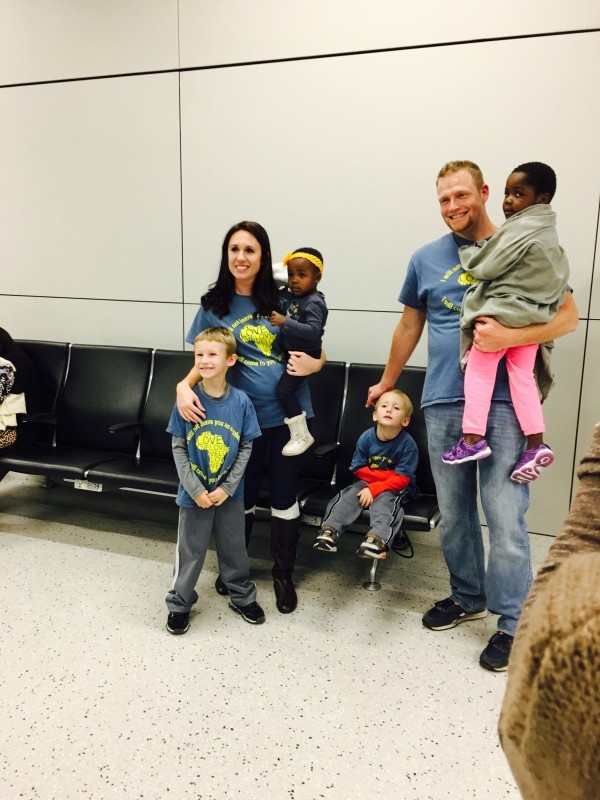 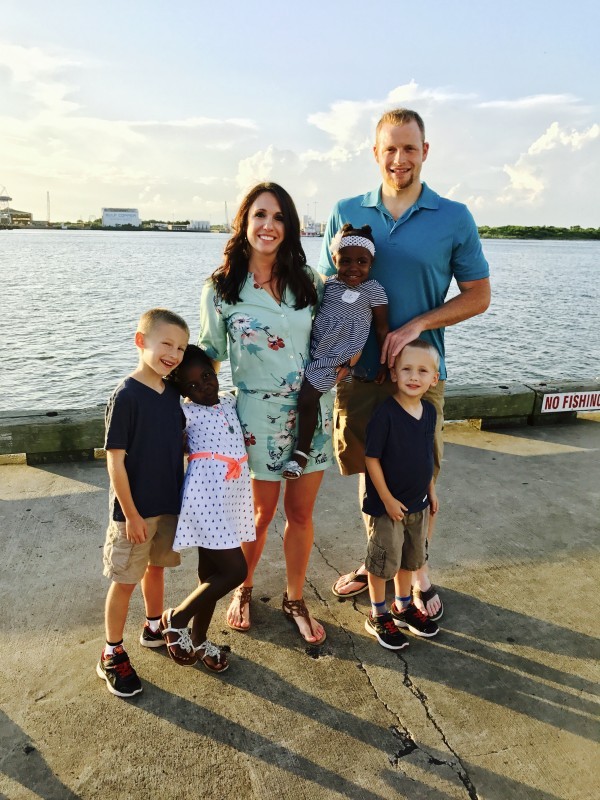 Our journey took three and a half years! Painful at times but so worth the fight! Our daughters joined my husband and I, and our two sons. The first night all six of us were under one roof was the best night of sleep I had had in a long time.

Our girls are one of the biggest blessings and joys in our life. I don't know what we did to deserve them. All of our children are between ages 3-7. We have a loud crazy house full of love and two little Congolese princesses! 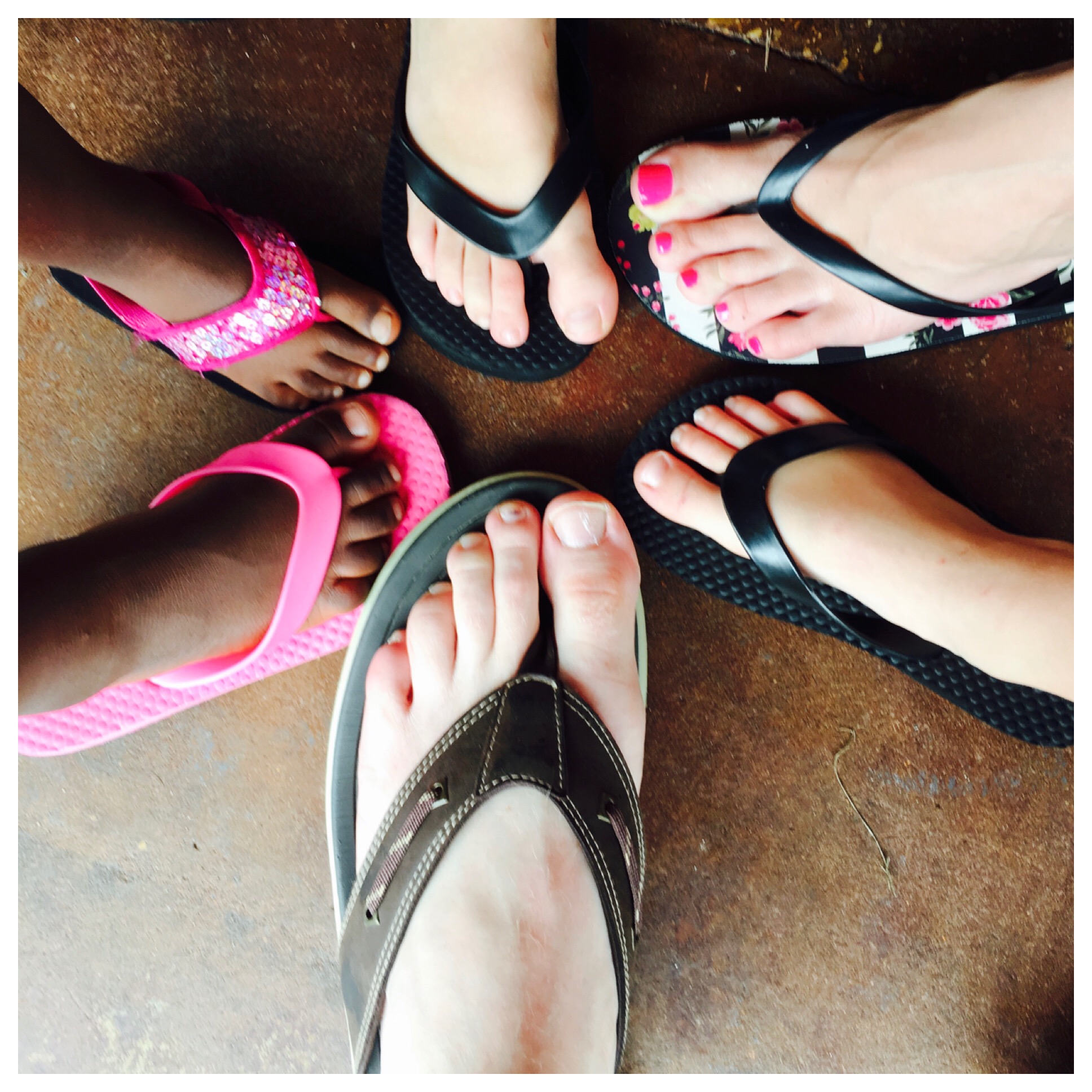 Adoption Day!
My Husband
For This Child I Prayed
advertisement

Adoption Day!
My Husband
For This Child I Prayed