Don't Call Her His "Adoptive" Mother 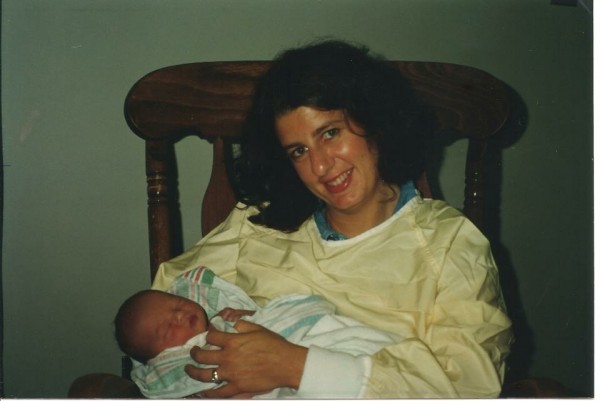 I was just listening to a news report about the horrific school shooting in Florida. While mentioning the fact that the nineteen-year-old suspect’s mother had died last year, they referred to her as his “adoptive” mother. Ouch.

I am one of those “adoptive” mothers and that word hurts.

Of course it’s not the first time I have heard that qualifying term used to describe a mother who didn’t give birth to her child. And every time I hear it used, I wonder why it needs to be part of the equation. Isn’t using the word “mother” enough? Does the manner in which a child becomes part of a family have to be explained forever?

The suspect’s mother adopted him at birth, just as I did my son, who is now twenty-one. I was there at the hospital the same day he was born and I gave him all but his first few bottles. I was there when he took his first steps and said his first word (ball). I was there in the middle of the night to ease his asthma attacks and there to reassure him when he was frightened of nighttime monsters and spiders. I was there to comfort him when his heart was broken for the first time. I was (and still am) always there.

Isn’t that enough? Is there no point at which I’ve earned the right to just be called my son’s mother and not his “adoptive” mother. I know I don’t feel any differently towards my son than I would towards a biological child. I know this because I am also a “biological” mother.

I understand that from a journalistic point of view the reporter was trying to be thorough and convey all the information he had, but I don’t see how this particular bit of information is pertinent to the story? By making that distinction between “types” of mothers and children, I think the reporter does a disservice to families who are brought together through adoption. The fact that the young man was adopted should not be part of the narrative. It has no bearing on the story and only serves offend.

In the scheme of what happened, it’s a small thing perhaps. But to this mother, and to all those who become mothers through adoption it’s not a small thing at all. 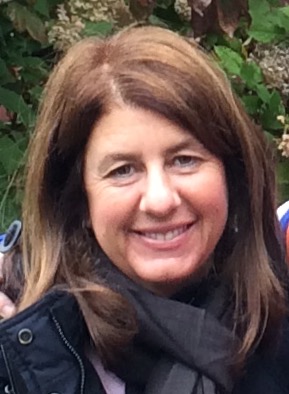 Marlene Kern Fischer is a wife, mother of three sons, food shopper extraordinaire, writer and college essay editor. A Founding Contributor at CollegiateParent her work has also been featured in The NY Times (Modern Love), HuffPost, Grown and Flown, Her View From Home, Kveller, Parent Co., and the Erma Bombeck Writers' Workshop.

Your adopted child’s curiosity about their birth family is natural
The Most Frequently Asked (And Frequently Inappropriate) Questions About My Son’s Adoption
Doctors said our adopted son couldn't heal. We're thankful we didn't listen
advertisement

Your adopted child’s curiosity about their birth family is natural
The Most Frequently Asked (And Frequently Inappropriate) Questions About My Son’s Adoption
Doctors said our adopted son couldn't heal. We're thankful we didn't listen