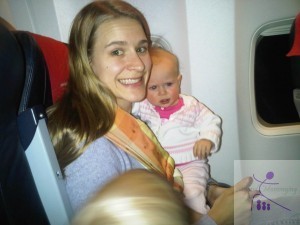 Our family has been around the world and back and seen more than I could have ever imagined and most of that travel was done by air. My second daughter's first airplane trip was at 5 ½ weeks old and my eldest has been on well over 100 airplanes. I’ve flown more hours alone with my children then we have driven as a family on roadtrips (though I do have some tips for car travel with kids as well!).

We have had a child under the age of two on almost every flight we’ve taken in the past 6 years and we’ve had more “lap babies” that I can count (or would like to admit to) but truthfully, I will never do it again. No matter the cost, my babies will have their own tickets from now on and will be securely buckled into their car seats. 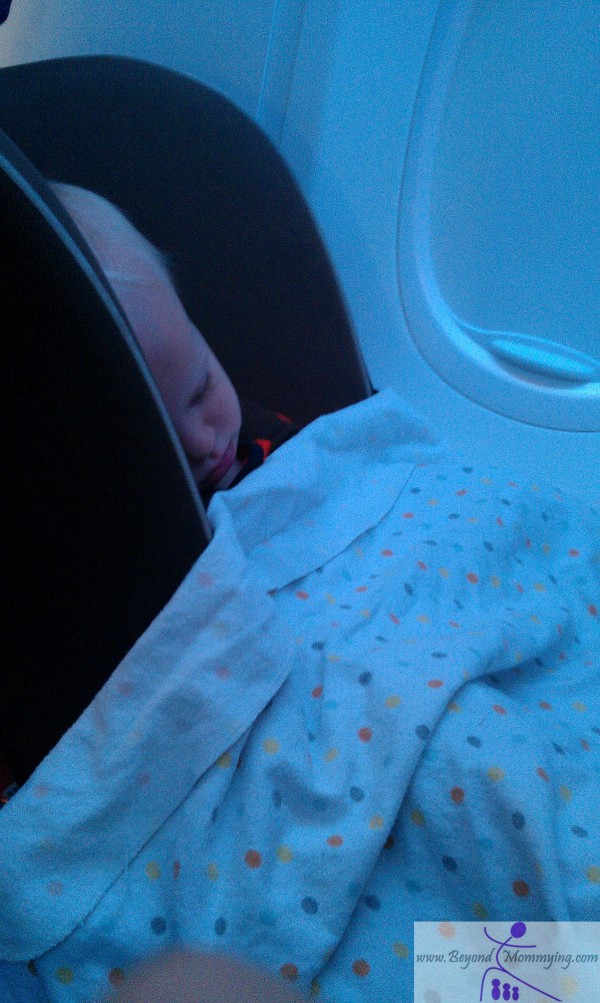 I used to think if it was allowed to carry a baby on your lap then it must be safe. But this logic is severely flawed: allowed does not equal safe! There are many things that are legal but not safe and flying with a baby on your lap is one of them.

But does it really matter? If the plane goes down, a car seat isn’t going to make one bit of difference, right? True. But what about turbulence? An unrestrained child could be flung through the cabin. What about aborted take offs or landings? A lap child could be smashed into the seat back by the adult holding him/her. What about ground collisions? A child that is not properly buckled into a car seat on the plane faces the same risks as a child not properly restrained in a car during an accident (though planes go wildly faster).

So after so many flights with lap babies and no bad outcomes, what finally changed my mind? One simple fact: bags must be properly stowed; adults and children must be buckled; all cabinets are locked and everything secured from the coffee pot to the safety cards; and flight crew area seated and buckled when necessary (often in harnesses!) The only thing that isn’t properly secured during taxi, take-off, landing and bad turbulence on any flight: the babies. 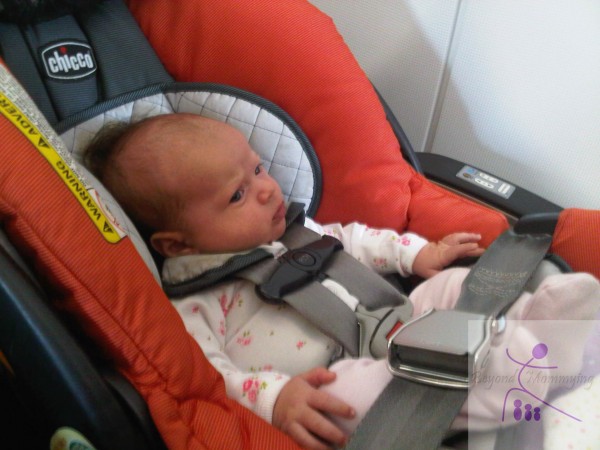 That’s reason enough for me. My babies are worth more than ANYTHING therefore deserve to be properly restrained as much as every other person and item on an airplane. The expense is hard to swallow, trust me. I’m paying for 5 seats on every flight, but I cannot put a price on my children’s lives and wellbeing. If we are ever in a bind where we cannot afford tickets for every person, then we will not all fly.

So why is it allowed? Part of me wants to believe that it can’t be TOO unsafe if every country in the world allows it but it only takes one time to change a family’s life forever. And just as I take (what some may call) extreme precautions to protect my children in the car despite the rules being much more lax (see all of my posts on Car Safety), I know the rules for lap babies are just outdated and that doesn’t make it safe and most groups who know anything about air safety advise against lap babies:

A few airlines even encourage the use of Child restraints:

Is buying your infant or toddler a seat on your next flight cheaper? Nope. Is it easier? Not always. Is it safer? For sure! And that’s all that should matter.

For more on air travel with children, check out my posts on Airplane Travel with Kids.

Why should children fly with car seats?
Flying with Children this Summer? Here’s Safe in the Seat’s Top 10…
Destination: Summer Vacation – Making Sure Your Family Travels Safe and Sane
advertisement

Why should children fly with car seats?
Flying with Children this Summer? Here’s Safe in the Seat’s Top 10…
Destination: Summer Vacation – Making Sure Your Family Travels Safe and Sane