From Infertility to the not so scary NICU 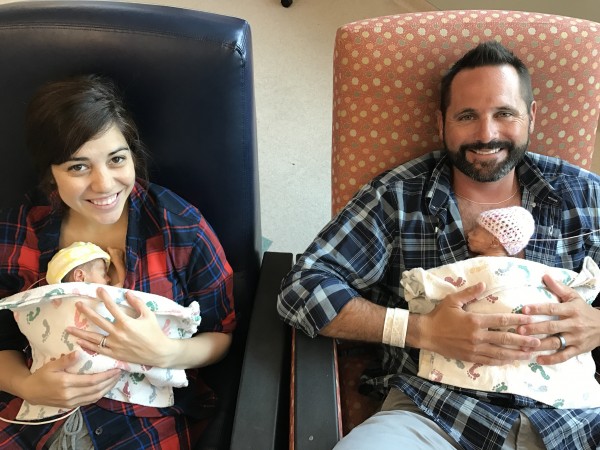 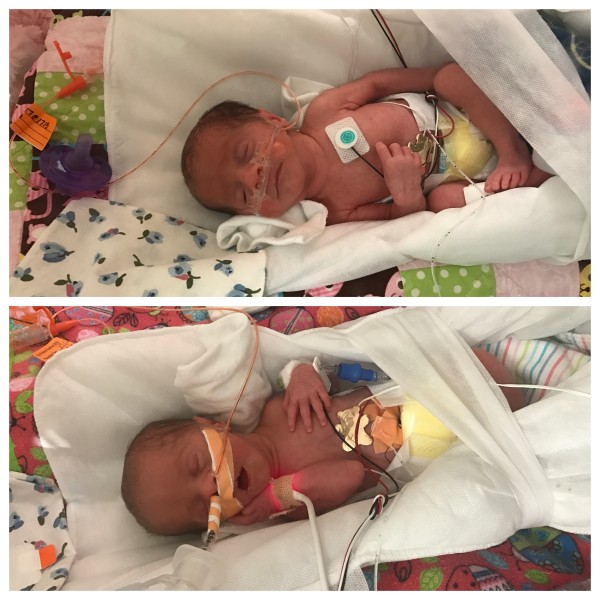 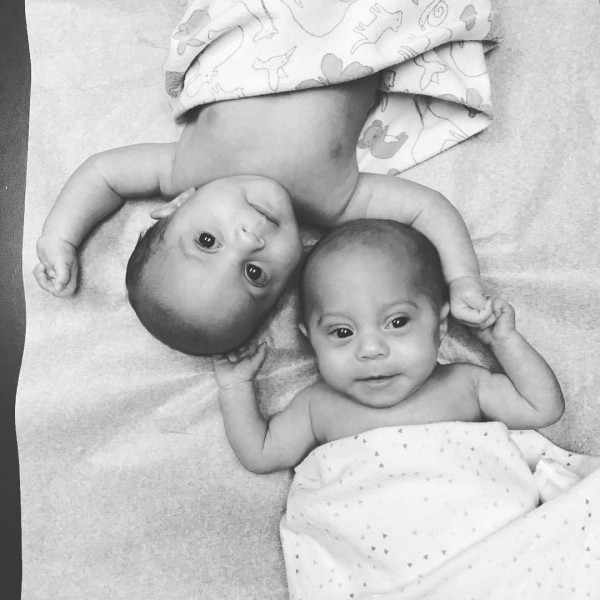 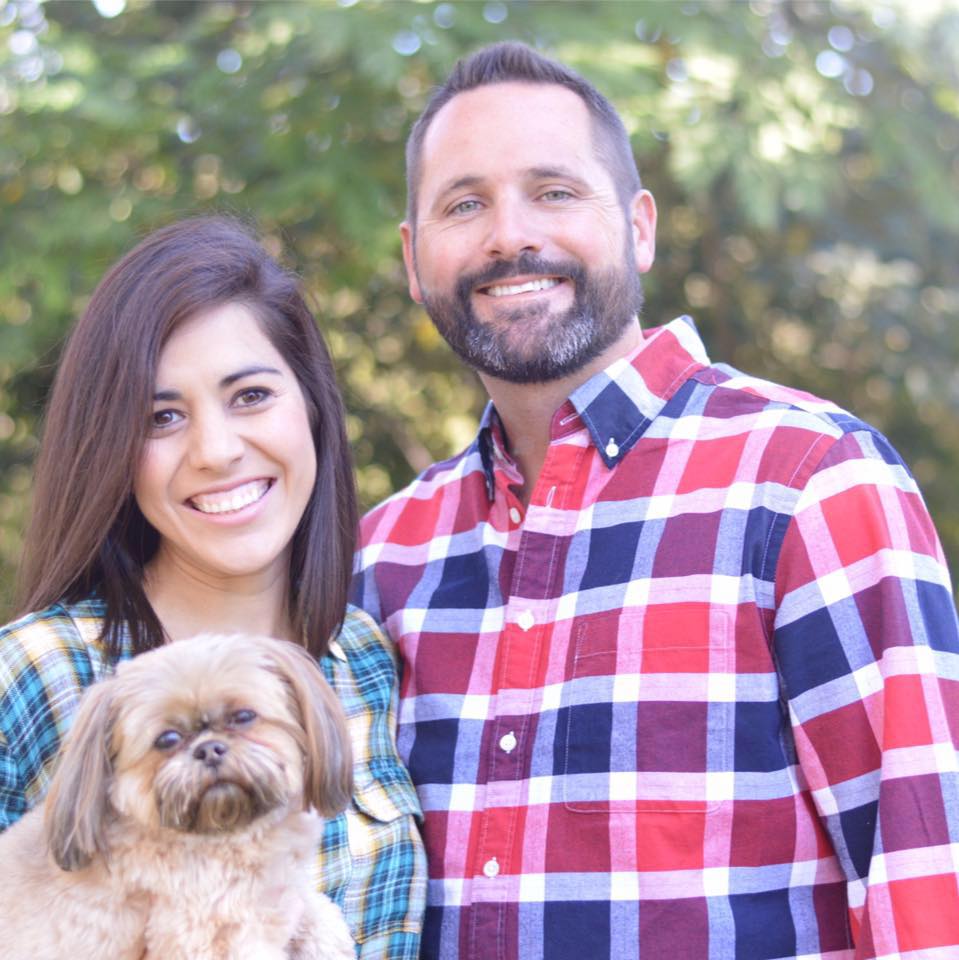 I am wife and mommy to identical twin girls. I love to bake sugar cookies and watch Netflix!

Heartbreak and Hope
A TRIPLE Blessing
Angels and Miracles!
advertisement

Heartbreak and Hope
A TRIPLE Blessing
Angels and Miracles!