Published by Samsam Johnson on January 8, 2020

I’m here to tell you how meditation improved my son’s life after his knee injury. It was really hard making him give meditation a chance, but I am glad I pushed him. He’s happy about it too, now that he’s felt the effects.

Let’s start at the beginning.

I’m the proud mother of a twenty-two-year-old boy. Never in my life have I been in a fight. I’ve never even shouted at another person. Of course, I also took a pacifist approach to raising my son. If he misbehaved, I took away his video games, or put him in a time out. He almost never misbehaved.

It was a violence-free upbringing. That’s what I’m trying to point out. I always kept things peaceful, so I have no idea how I ended up raising the state’s heavyweight boxing champion.

Not only did he start boxing in his teens, but he’s also very aggressive in the ring. I have no idea where he got any of that from. It is very strange to watch your baby boy grow up to be cheered as he punches other people in the face.

Of course, boxing is dangerous. I was always worried sick before his fights, which feels silly now. The injury that ended his career happened outside the ring. He slipped on wet floor while doing road work two weeks before a match.

He was running fast and hurt himself pretty bad when he fell. The most damaged part was his knee. He needed surgery after the fall and was in horrible pain for months after it. It still hurts to this day.

To make matters worse, me and my son are both terrified of painkillers. He had a friend who overdosed on oxycodone. They weren’t an option for managing his pain. We had to look into alternative solutions.

My son started trying everything. He was already undergoing physical therapy, he also started trying acupuncture, massage therapy, and CBD oil. All of that helped, but he was still dealing with a lot of pain. It put him in a terrible mood and was starting to affect his sleep.

There are a lot of misconceptions about meditation. I know, because I had them all. I ran into the idea of using mediation to help with pain early in my research, but I dismissed it. I thought it was nonsense. However, as time went on, I decided to look more deeply into the idea.

Meditation allows you to clear your mind. To be more focused, and present, and to relax in a unique way. It also helps reduce the sensation of pain, sometimes to a great degree.

My son was as skeptical as me at first. Even after I started meditating and told him how much it helped me relax, he stayed skeptical. It took a while to convince him. His bad mood and lack of sleep made talking to him difficult. The whole situation left me worried sick for weeks.

Finally, he started trying out mindful meditation. He told me it helps with the pain, yes. But most importantly, it helps him wind down when he goes to bed. Since he started meditating, his sleep schedule became much steadier, and his mood has improved as a consequence.

I am glad I’m very glad we gave meditation a chance. The mix of meditation and CBD oil does wonders for my son’s sleep, especially after we found the right dosage of CBD for him. 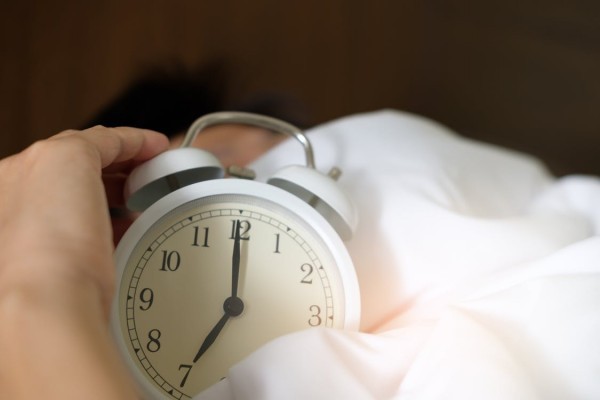 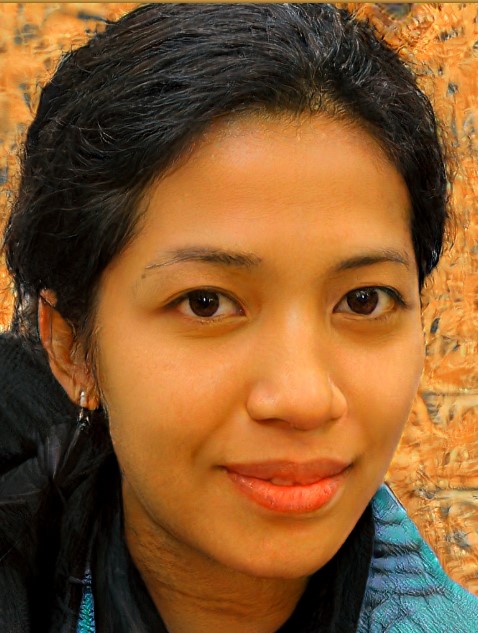 Don't lost hope, we’re still adjusting — all of us.

Just because one doctor doesn't know doesn't mean you're crazy
Middle child breaks wrist for extra attention and cuddles from Mom.
Dear Parent: Unfortunately, Your Child Has Not Been Selected (When Your Child Faces Rejection)
advertisement

Just because one doctor doesn't know doesn't mean you're crazy
Middle child breaks wrist for extra attention and cuddles from Mom.
Dear Parent: Unfortunately, Your Child Has Not Been Selected (When Your Child Faces Rejection)