How Do You Teach Gratitude 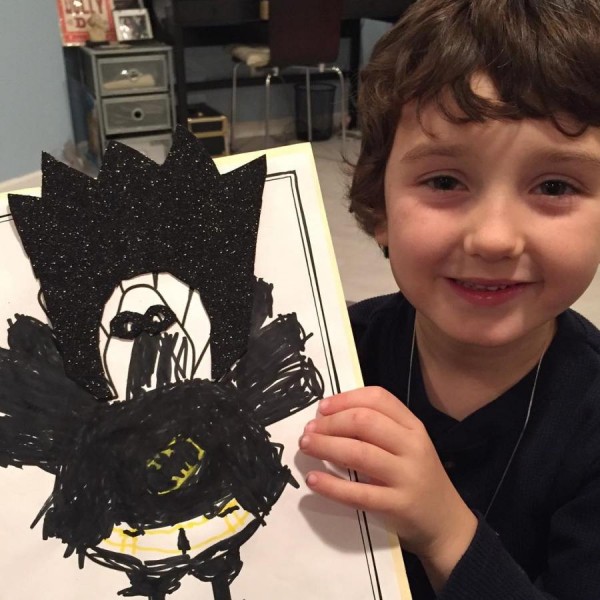 Like many parents, I always kind of hoped that my kids would absorb decent human values through osmosis.

That just by being around average, decent people who enact and embody basic human decency on a daily basis – like me and Mom and Buried! – they’d eventually become imbued with those intangible qualities we expect good people t have.

But if my 7-year-old’s lack of gratitude is any indication, it hasn’t been working.

As much as we enjoy the day, it doesn’t really rate for kids. Thanksgiving ain’t Christmas. There are no presents, there’s no candy; there’s just mashed potatoes and gravy. But it does mark the start of the holiday season, which gives it strategic importance.

Of course, outside of that, and even outside of the historical significance of the day, it’s supposed to be about literal thanks-giving. Unfortunately, my son seems to take his toys and electronics and movies and desserts for granted, never mind the far bigger things he has to be thankful for (health, food, shelter, loving parents, a super-famous influencer for a dad). Disappointment that he’s not getting something new seems more common than gratitude for what he already has.

Like everything else involved with parenting, teaching this stuff takes real effort. You can’t just sit back and wait for these things to take hold, for your kid to magically evolve into a good person without actual guidance. Sure, modeling good behavior is invaluably effective (as is modeling bad behavior) – and good manners, common courtesy, saying “excuse me” and “bless you,” are easily understood and emulated – but some stuff needs to be made consistently, repeatedly explicit.

Gratitude is one of those things, and it’s a sticky wicket.

It’s our instinct as parents to want to make our kids happy, but enabling their short-term happiness can cripple their prospects for future contentment. Sure, he has it pretty good, and while it’s hard to feel guilty for providing for your kids, you don’t want to destroy their personalities and ruin their lives through it. (It’s one of parenting’s primary conundrums.) Throw discipline into the mix and things get even messier. Because once you also start equating good behavior with rewards, it becomes harder for them to separate happiness from toys, or money, or other treats.

Suddenly they’re unhappy unless they’re getting something. When they should be happy they get anything.

Until they grow up a bit, and acquire a broader understanding of the world outside of their house, and their family, it’s not easy for them to understand the differences inherent in society. They don’t necessarily understand how lucky they are, and when they’re very young, it’s not exactly fun to teach that lesson by confronting them with life’s bitter inequities. We want to keep them sheltered, at least for a bit. Presumably, they’ll catch on.

That doesn’t mean we get a pass until they do. Yes, it’s easier for everyone, kids and adults alike, to give than it is to take, and it’s easier for parents to let kids have what they want rather than to teach them difficult lessons. But there has to be a better way to teach the concepts of gratitude and thankfulness to our kids than via discipline, i.e., forcing them to realize what it’s like to be deprived of something, or a terrifying wake-up call, i.e., dragging them down under a bridge to see the homeless people who have nothing.

Unfortunately, so far, I haven’t come across one.

Have you? (Seriously, quit holding out on me!) 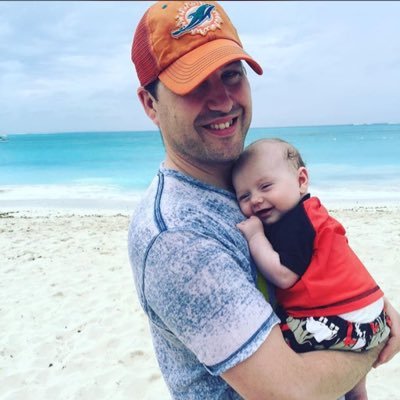 Dad And Buried
> See my posts
> Visit my blog

Dad and Buried is a Brooklyn dad of two whose constant sarcasm and frequent mockery of his children often gets him in trouble with his wife even though he doesn't really mean it. He also just turned 40 but he doesn't want to talk about it.