How I handled my 3rd grader being bullied at school

Published by Jerica Glasper on September 10, 2019 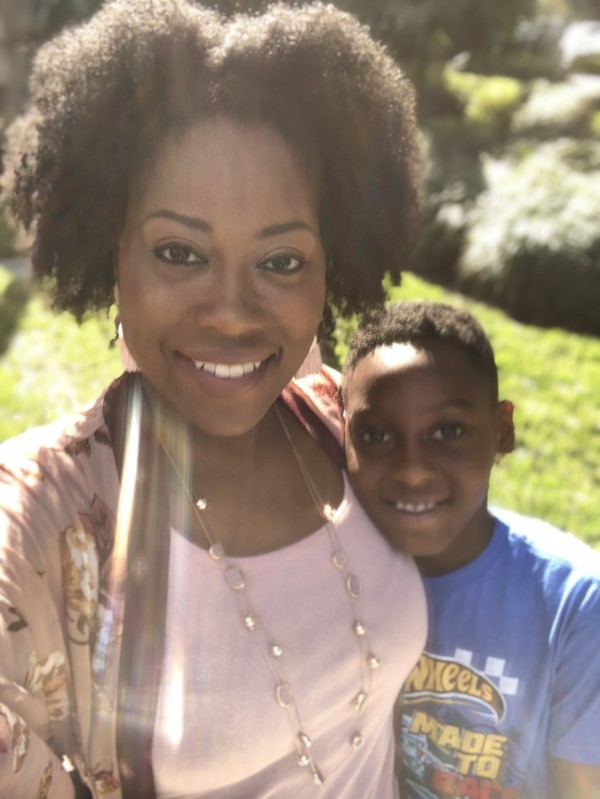 Even though I teach my 8 year old son to treat other kids at school with kindness, respect and inclusion, doesn't mean that the kids he's around will do the same.

Here's how I handled my child being bullied.

In September 2018, my son and I moved to Orlando, Florida thanks to a job promotion. He began 2nd grade and about mid-way through the school year, he began to open up about several boys who talked about his physical appearance and clothes.

When he would tell the teacher, she would blow it off and tell him to go sit down or just answer "Okay."

The bullying got bad to the point where one of the perpetrators was even saying that he would get his older cousins at the school to jump my son.

With us being new to the area and not having family or friends around, this was NOT okay to use as a fear tactic on my child.

I was NOT having it!

The mama bear in me came out full force after a few weeks of stories on a weekly basis. I gave him solutions, but none of them seemed to work.

So I made an appointment with the Principal, Vice Principal, my son's teacher and had my son present with me so he knew mama had his back.

I let all administrators know what was going in the classroom and at recess with the bullying. I addressed the fact that the teacher was very nonchalant about the teasing and threats my son received.

They apologized and offered to have my son placed with another teacher. I told the principal I would think it over and let her know.

About a week later, his stepdad and I decided not to remove him from his class, because he loved his new friends and teacher. Instead, the teacher had conversations with the boy and his mother about appropriate behavior towards others.

The teacher kept them on separate sides of the classroom as much as possible. And we made sure that for third grade he wouldn't be in the same class as the boy.

Ultimately, I teach my son to:

I will deal with the teachers for him. As long as the teacher and principals know that we've taken every measure to stop the taunting, then I'm backing my child 1000% if he had to fight to defend himself.

It's sad when we have to send our kids to school and worry about bullying. Especially with the rise of child suicides. It's not okay.

As a solution, I would recommend that the child that does the bullying should be required to do 6 weeks of counseling with a child psychologist to really get to the root cause of their anger and lashing out at others. It may be deeper than what meets the eye. It could be a cry for help.

I hope my story and action steps inspire other parents to get the principal, teacher(s) and the other child's parent involved early on.

Listen to your child when they say something isn't okay at school. It is our job as parents to be their voice and their protector. 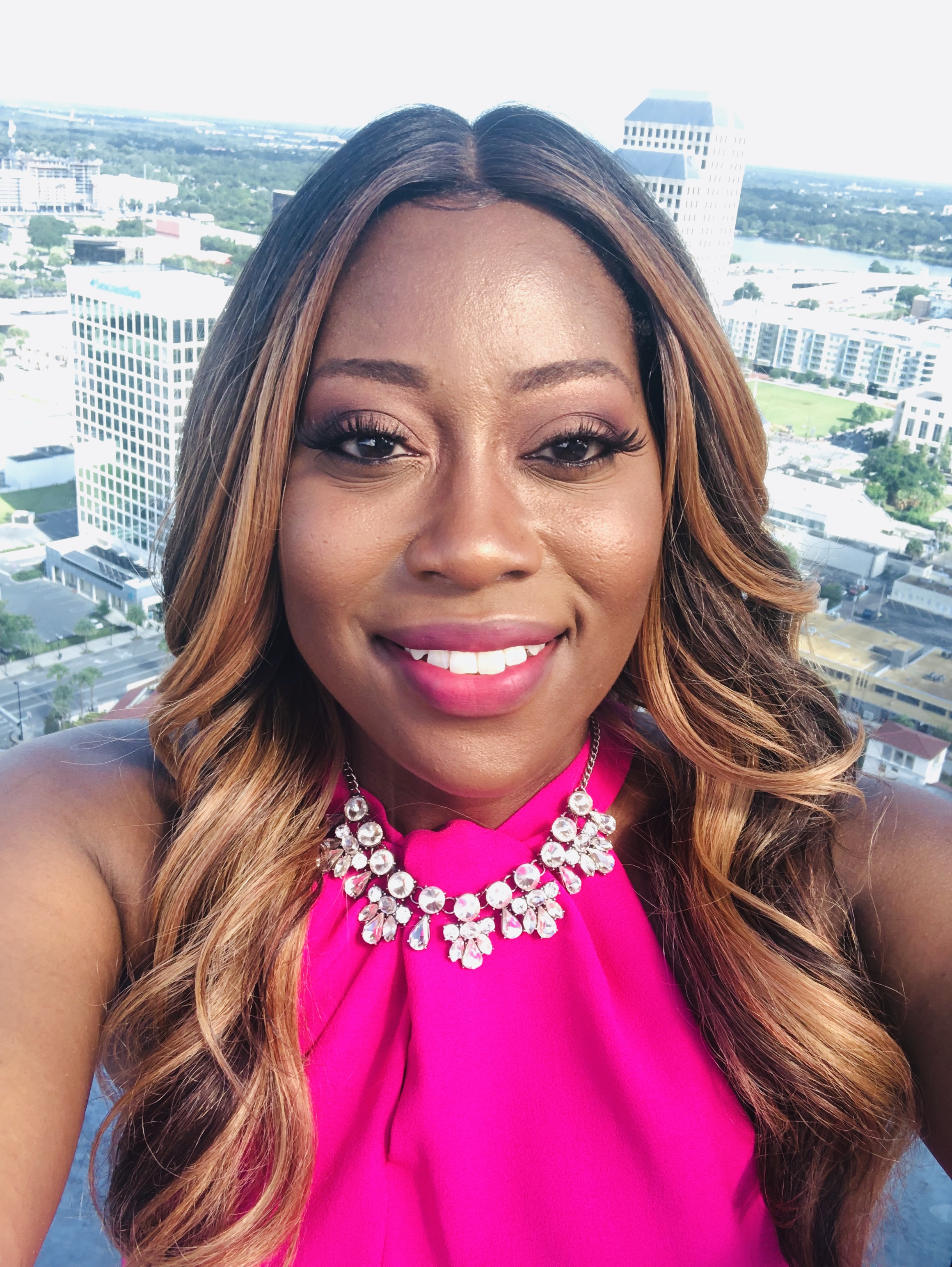 I help Mompreneurs polish, package and promote their story and expertise to get featured in media interviews, speaking on stages & in magazine pages.

How My Son Took His Bully Into His Own Hands
You've Got This!
Thank you to all who made in-person school possible
advertisement

How My Son Took His Bully Into His Own Hands
You've Got This!
Thank you to all who made in-person school possible