How Learning to Recycle Changed My Outlook on Marriage

Published by jthreeNMe on August 9, 2018 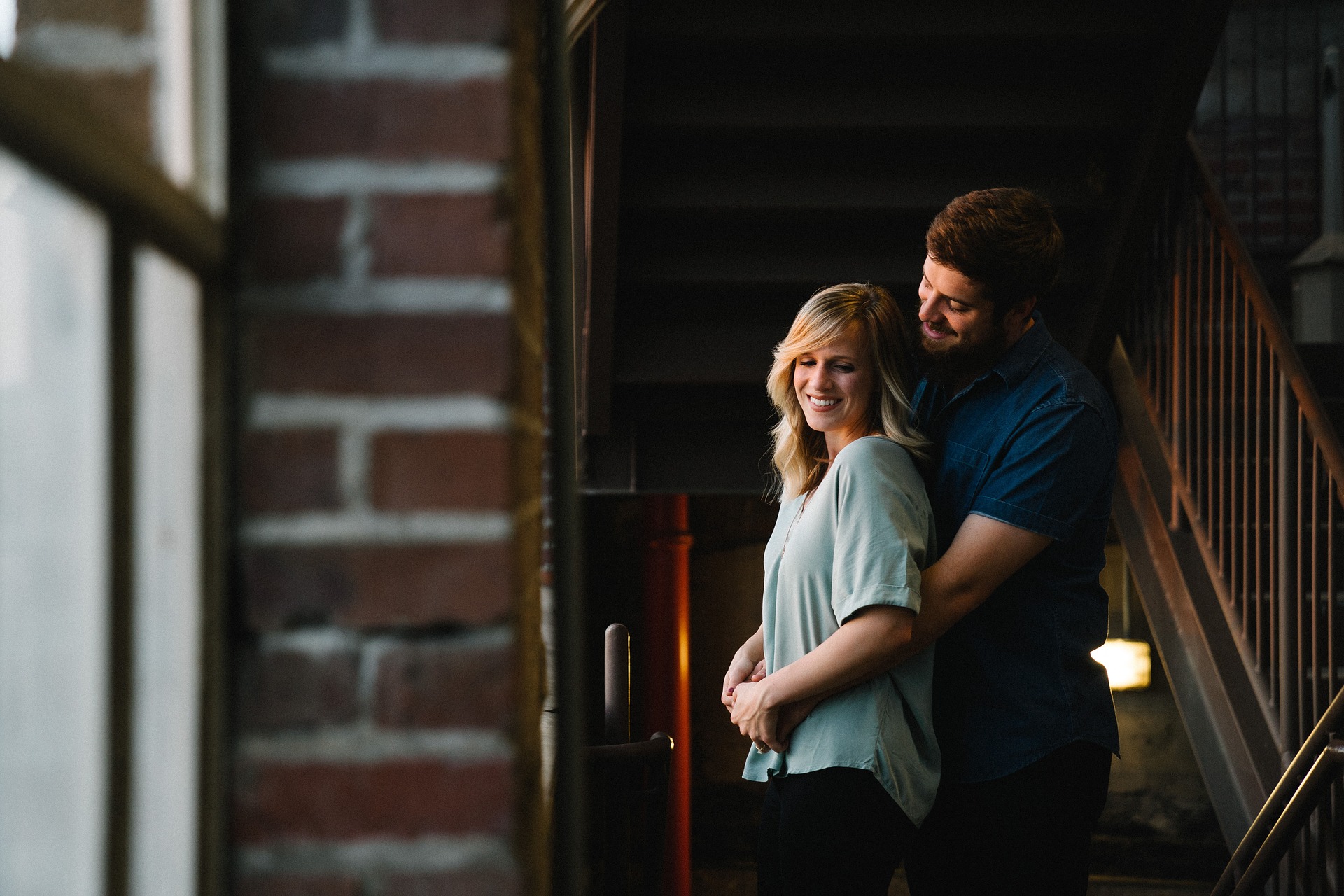 Up until about two years ago, I didn't recycle much.

Yep, I am embarrassed to admit that I was one of those wasteful, unresourceful, lazy people who combined my recyclables with my trash and gave it all to the garbage man; which apparently is a “possible politically incorrect term” according to Grammarly.

Oops. I suck, I guess; not for that, because I think that would be silly, but I suck (or at least I used to) because I was 100% contributing to our country's waste.

Thanks to my then five-year-old daughter, who convinced me that I needed to do a better job of helping leave her and her eventual kiddos a better world to live in, I can now proudly share with you that I have recycled ever since and that I make numerous trips to the recycling bin every day.

Yay for me and the world; I should now be back in your good graces.

But, guess what guys?

The rest of this article is not about how the three famous R's help the environment and the world. Nope. Instead, I am going to share with you how reducing, reusing, and recycling can help your marriage.

Yes, I know — you must be flabbergasted, but try to stick with me here.

Marriage is tough. Such a lame and nondescriptive statement of a notion that is common knowledge. Yet, I still make it because it is true.

Every day when you are married, especially when you have children, can be the farthest thing from a walk in the park.

However, I believe that if you implement reducing, reusing, and recycling into your marriage, you can and will improve your relationship

Reduce the number of negative comments made directly or indirectly towards your partner. This means that if you are frustrated by the coffee mug your husband left out which your toddler will inevitably knock over, let it go. You don't need to say something every time something irritates you. Did your wife take longer to get ready than you would have liked and now you will be late for dinner? Don't bombard her with comments on how she needs plan her time better.

Resue the methods that have been working for you both in the relationship. Have you noticed that when you wake up 5 minutes early and have your husband’s coffee hot and ready for him that he is slightly more approachable pre-8: 00 am? Then reuse that! Do you notice that when you begin any challenging conversation with your wife with a compliment that she responds better to the tougher part of the discussion? Yes? Well, then reuse that method of approaching serious dialogue.

What about a date that you both took that had you cackling and reminiscing and that you both just really enjoyed? Reuse that idea. REUSE anything positive in your relationship and dispose of the rest.

There is something to be said for the ability to take one thing and salvage, reprocess, convert (however you want to describe it) and make it into something else that is useful. You can do this with your relationship! Let's say that you and your spouse really enjoy cooking together, but you lack time to do it. Find a way to recycle this idea. Tweak it a bit. Is your husband running late from work and the cooking must begin? Then, have him on Facetime or Skype in the kitchen with you while you cook. It will make his drive home more entertaining to listen to you than Joe from the radio, and you will enjoy his vocal presence as well.

What about those activities that you both enjoyed early in your relationship, but that you don't do much of now, like dancing or board games or sitting by the fire with a glass of wine? Maybe you simply need to carve out the time for one, two-minute slow dance or one round of Wii or Mario Kart. And, if a real fire is too much work, then put a fake fire on your iPhone or smart TV and sit in the quiet enjoying one another.

Listen, I get that some of this sounds silly and maybe a bit naive. But, do you know what is really quite silly and naive — not at least trying to improve your relationship and attempting to have and keep a marriage that is more fulfilling and sustainable.

We all know that reducing, reusing, and recycling can and will improve our local communities and the world as a whole, but that it takes time to see a real difference. THIS will take time too. An improved relationship is possible, but you have got to put in the work now to see the fruits of your labor later.

For more simple and actionable ways on how to improve your marriage right now, you can check out FIVE Small Changes That Will Improve Your Marriage.

Recycling with kids – easy tips to get them involved!
Simple Tips on How to Teach Your Kids to Recycle at Home
"Recycled Cloth Projects"- Creativity and Fun Assured!
advertisement

Recycling with kids – easy tips to get them involved!
Simple Tips on How to Teach Your Kids to Recycle at Home
"Recycled Cloth Projects"- Creativity and Fun Assured!