How Many Children Do You Have? Why This Question Haunts Me 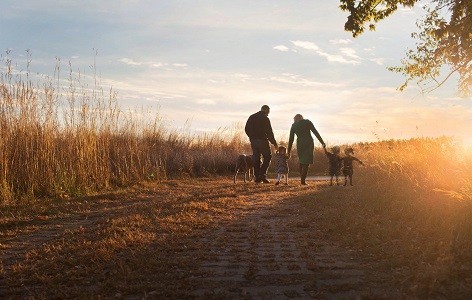 “How many children do you have?” It’s a question most people don’t think twice about. It’s a simple conversation starter, especially when you see my toddler in tow. But, for parents with children here on earth and in heaven, it’s complicated. It’s taken me nearly three years to figure out how to answer that question.

I always expected the answer to be easy. I dreamed of the perfect life when I was younger; a doting husband, two children and a dog. I was blessed with the husband and dog, but that final piece of the puzzle was a struggle. After years of infertility, the stars were finally aligning when my husband and I learned we were expecting triplets. The initial shock turned into pure joy with the reality that our family would finally be complete.

Unfortunately, that reality was met with tragedy. A week after I delivered my babies four months premature, we left the hospital empty-handed. Two of our children, Parker and Peyton, were fighting for their lives in the Nicu. Our other daughter, Abigail, had passed away shortly after birth.

As the grief set in and we began to mourn our loss, I remember asking my husband, “What will people say when they see our children?” Strangers will never know that my two children are actually triplets. Instead, they will go through life looking like twins. Strangers will never know that our angel, Abby, was the fighter in the womb. Her strength saved her brother and sister, giving them a chance to survive.

55 days after the loss of our daughter, our son, Parker, passed away. Within two months, we went from the joy of expecting triplets, to the heartbreaking realization that we would only bring one baby home from the hospital. We were suddenly left with the struggle of celebrating our miracle survivor, while mourning the deaths of two of our children. In the early days, the pain from the losses was often unbearable, seeping into every crevasse of my body and deep into my soul.

One of the biggest fears of a grieving parent is that your child will be forgotten. That fear was ever present in the year following the birth of my children. After nearly four months in the Nicu, our daughter, Peyton, arrived home. It was then when I once again asked my husband, “What will people say when they see our child?” No one will ever know she’s a triplet; no stranger will even question if she’s a twin. To the rest of the world, she appears to be an only child.

In those early days, I longed for a stranger to ask about my baby. I wanted the world to know that Peyton has a brother and sister. When people would start a conversation about how tiny Peyton looked, I longed for that moment to pipe in with the names, Parker and Abby. But over the years, I have found that it’s not easy. When people learn that two of my children died, the conversation often takes an uncomfortable turn. The cooing over my daughter turns into a sad, sympathetic moment as a look of concern spreads over their face. As much as I want to talk about all three of my children, sometimes it’s easier to stay silent. 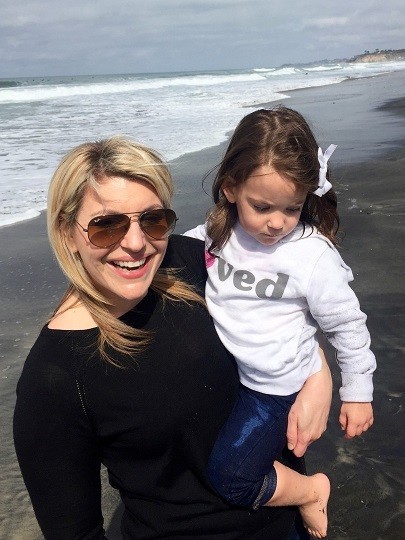 So, what’s the magic answer to the number of children I have? After nearly three years I have found that it depends on the situation. If I am deep into a conversation about my daughter’s difficult childhood, sure, I’m thrilled to talk about her siblings. But, if someone casually asks me in the line at Target, I’m completely OK with saying that I have one child. My journey to motherhood isn’t a short story, it’s a novel that is hundreds of pages long and still being written. I used to feel guilty when I didn’t bring up all three of my children, but I finally realized that my children love me both here on earth and from heaven. It doesn’t mean that I’m a bad parent if I choose a quick and simple answer. A number is just a quantity. In my heart, I know that I’m mother to Peyton, Parker and Abby…and that’s what counts.

As A Parent Who Has Lost A Child, It's The Question I Dread The Most
The Challenge I Faced Naming My Premature Babies
Why I Never Want To Forget The Worst Day Of My Life
advertisement

As A Parent Who Has Lost A Child, It's The Question I Dread The Most
The Challenge I Faced Naming My Premature Babies
Why I Never Want To Forget The Worst Day Of My Life