How Teenager Survive The Digital Life

Disconnecting yourself from technology is no mean feat! And thus this one complain that we find every teenager mother has. The screen time has increased so drastically, that around 75% of teens spend their significant chunk of the day using their phones or their tablets.

Teenagers and their tech time

Raising a teenager is tough, half of the time they feel that we are against them and will not listen to them, and value their privacy. As a parent, we can admit that we do tend to go a bit overboard, but we are concerned. Concerned that their addiction to technology is like them being addicted to digital cannabis. We do not want them to waste their health, time and energy on things that will ultimately have no benefit for them.

The educators and even parents feel that our children's lives and their notions about the life would be greatly influenced by the amount of time they spend on their phones or social media. Parents to a certain extent may not be prepared to understand their children's ideas because they have been, brought up much differently and will never understand the need for digital devices.

Problems arising from too much tech time

Parents are not against their screen time but the major reason they are worried about the exposure is the wrong kind of learning that is coming from it. Children are being exposed to many of these vices through the freedom they enjoy through search engines:

Finding the right solution to your teenager's addiction is very important not only for the parent's sanity but the social and mental well being of the child. Below are a few tips and tricks that parents can easily adapt to have stability in their addiction and social life and survive the digital life.

1. Let your teen give input and voice opinions. This will help them learn to be involved in discussions and give up looking at the screen and interact.

3. Don't let peer pressure set mindsets for them. Do not make them resist the tech gadgets, but teach them to disassociate the concept status with these cool devices.

4. Present an alternate activity to their digital use. Give them an alternative when you force them to switch from their digital lives. Allow them to socialize or go out on adventures. Merely limiting them is going to frustrate them further. 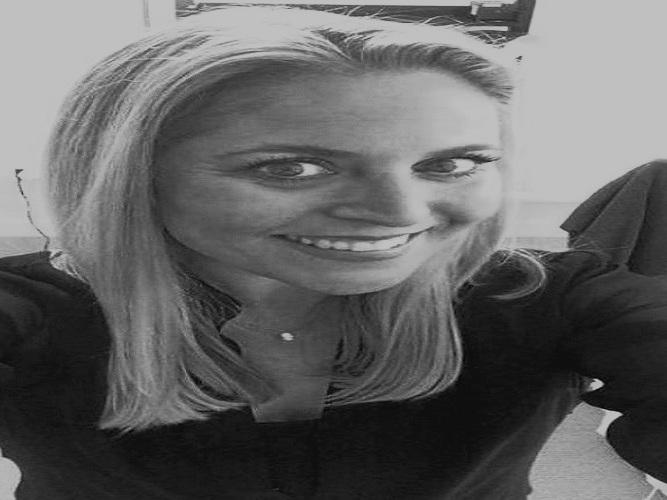 Ummm! I am thinking that what our parents are doing for us.

Digital Parenting- How to Raise Your Kids in the Digital World?
How parents can raise kids with a conscience in a virtual world
How to Raise Your Children Digitally During Christmas
advertisement