I struggle with accepting my birth story

Birth isn’t always beautiful and picture perfect. Sometimes it looks like this. 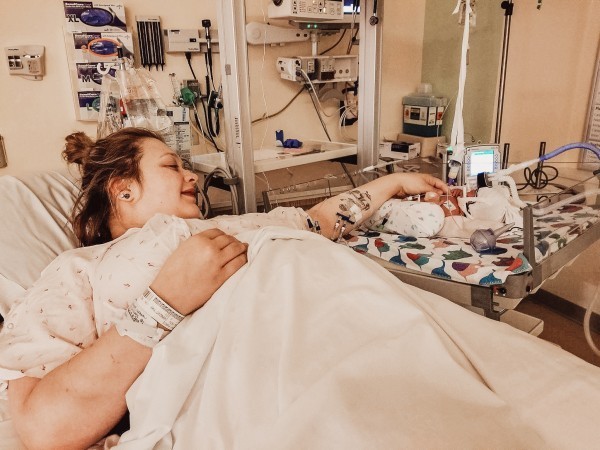 My birth wasn’t anything like what I thought it would be. I wasn’t put together or even showered, I was covered in bruises from IV attempts, I was sobbing. I was numb. Emotionally and physically. I couldn’t move much more than my arms after.

My legs were like weights still heavy on the bed here. I was freshly sliced open and starting to feel the sharpest pains like they were still cutting my stomach open.

This is as close as I could get to my baby boy.

The most I could do was rub his little hands and body. He needed help that I couldn’t offer him.

Or his twin sister. It has been something near impossible to face, even now nearly two years later. 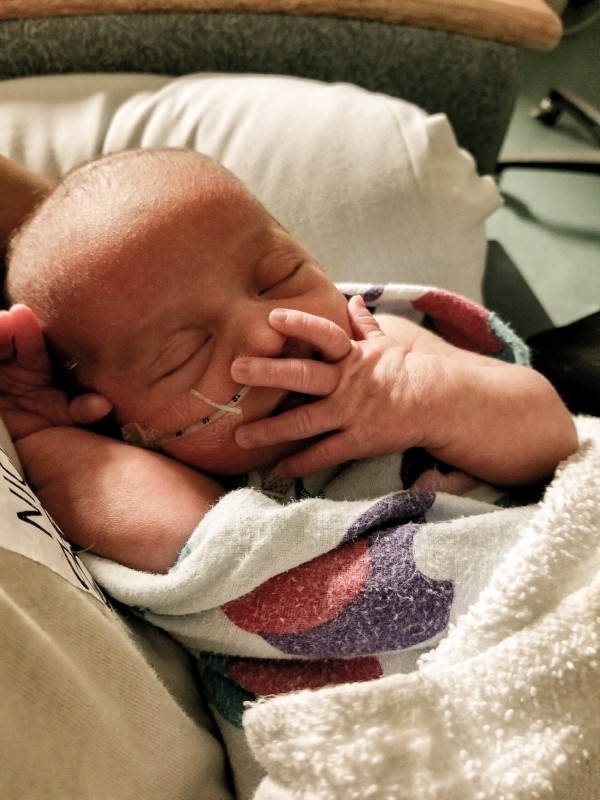 I’ve struggled since then with accepting my birth.

My birth that didn’t feel like my birth. At the time, it felt like life was taken from me. Stolen out of my body.

And sometimes it’s hard to hear and see other people so happy after birth. So grateful for fresh baby snuggles all when I never had that.

It's hard to feel anger towards family and friends when they didn't go through what I did. They didn't have their birth stolen from them. Their babies were freshly laid in their arms and I had to lay for hours and hours wondering how my babies were. Begging every nurse for an update.

Praying and praying I would be able to feel my legs soon so that I could go visit my babies that seemed to be miles away. 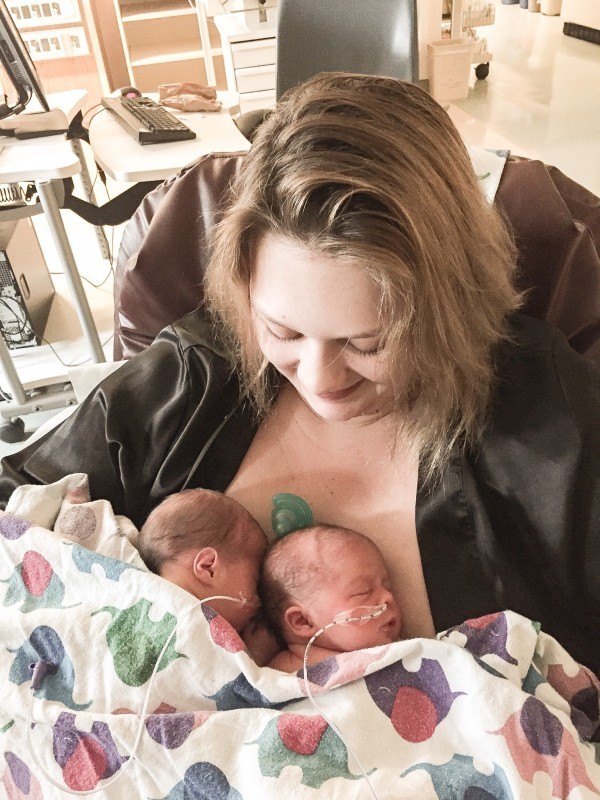 It’s hard to feel this way because it makes me feel ungrateful for what I do have, but it’s the truth. I struggled and have struggled for a long time. Almost two years now. Since they were born. With the fact that I have yet to accept my birth and I don’t know when I will.

One day I might. But for now it still hurts. It hurts to know that I will never get those first minutes hours and days back. Just know that if you’re a fellow #nicumom, you’re not alone. You’re not alone in your feelings and healings.

And I’m realizing that is okay. It’s hard to be okay with. But I’m working on accepting my birth. 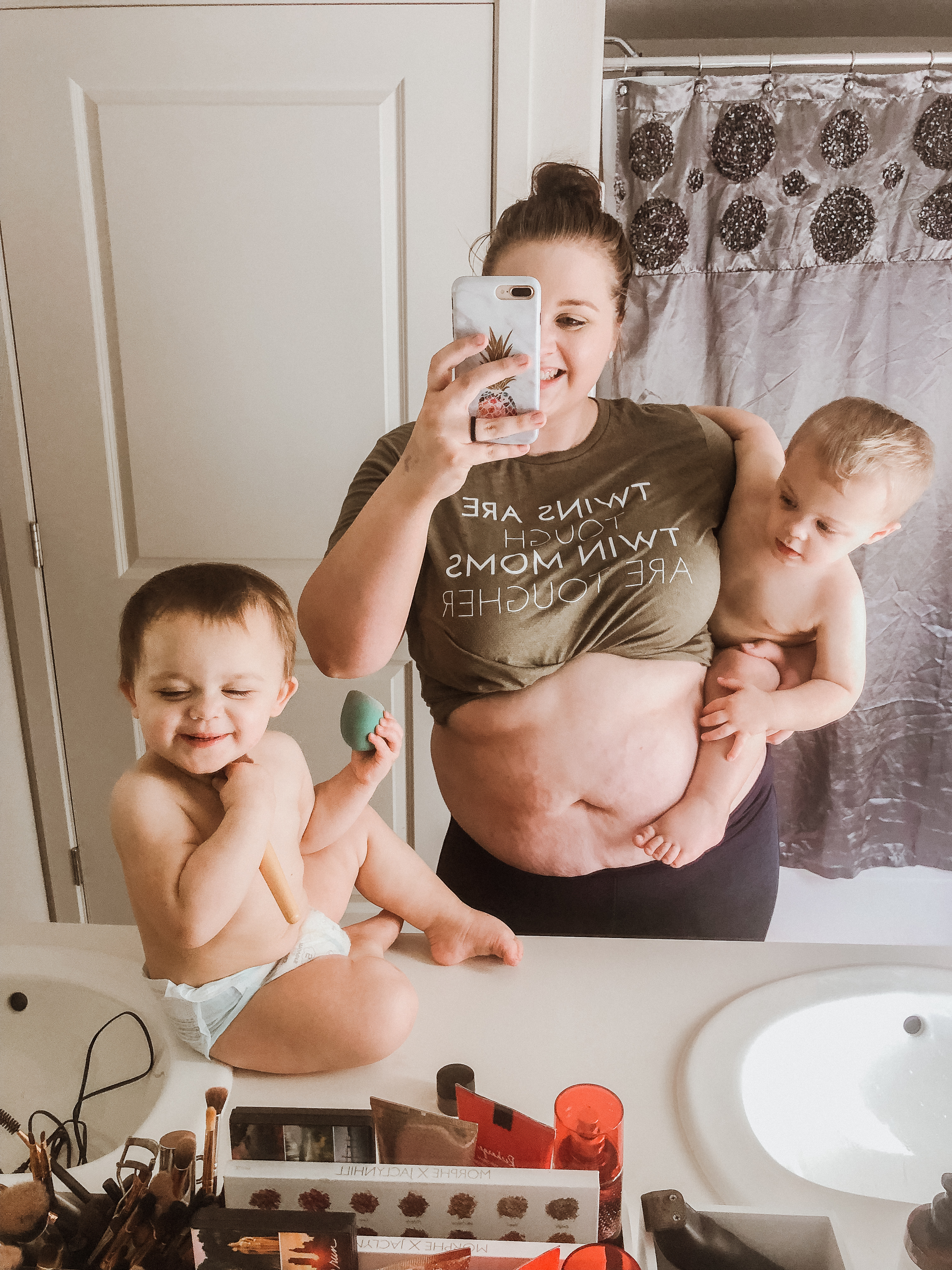 Twins and Coffee
> See my posts
> Visit my blog

Twins and Coffee is a motherhood and lifestyle blog with big hopes of empowering millennial mothers to embrace the chaos and take control with your hands full.

Ugly truths about pregnancy and having a baby that no one talks about, but should
The Dark Days Of Motherhood
Sex After Childbirth
advertisement

Ugly truths about pregnancy and having a baby that no one talks about, but should
The Dark Days Of Motherhood
Sex After Childbirth