I Was the Perfect Mom 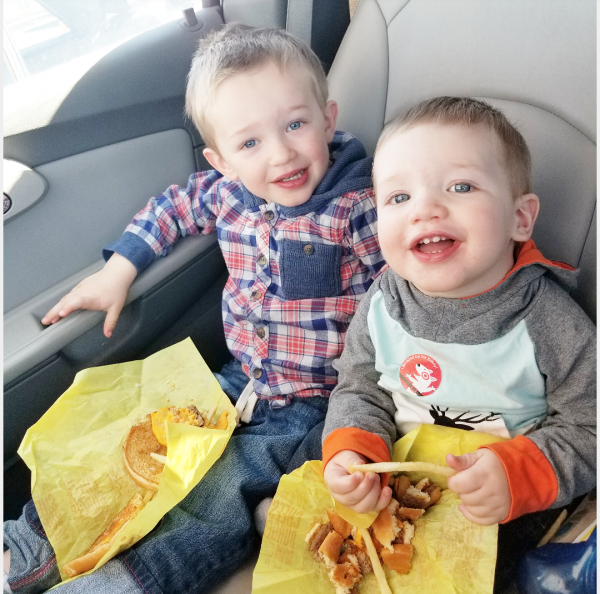 I was the perfect mom.

You know, the kind of mom that they write about in parenting manuals and on the posters hanging in pediatrician waiting rooms.

My kids ate only the best foods, and while I gave them a sweet treat now and then (because I was also a fun mom), their diets mostly consisted of lean proteins, whole grains, fruits, and veggies — always the veggies.

Screen time was limited because I just KNEW it wasn’t good for my kids to watch more than the recommended limit of 30 minutes a day. Instead, I planned craft projects and activities, because obviously hands-on learning is the best way to turn curious children into brilliant adults.

My kids were well-mannered. They said their pleases and thank-yous without prompting, and said “excuse me” when they found themselves in someone else’s path. Other kids threw tantrums, but not mine. They were mature beyond their years; able to handle their emotions with grace and gentleness, which was all a byproduct of the example I set for them.

I was the perfect mom.

And then I had kids.

And there I was yesterday, on the hour-long drive to the store, handing my 2-year-old the tablet to watch his favorite movie and giving into his whining for another handful of Teddy Grahams (despite my very serious “no more after this” talk two handfuls prior) because I didn’t feel like listening to the squeaky pleas that were drifting up from the backseat.

And when we got to town we were still hungry, so we drove from the drive-thru of one fast food restaurant directly into the drive-thru of another, because one joint had the right burgers but the next had the good milkshakes. We sat in the parking lot eating and giggling because Mama didn’t want to face a sit-down restaurant, and in that moment I decided I would rather let the handful of dropped french fries sit on my car floor for a while than to crawl under a restaurant table picking them up out of guilt.

And when our errands were almost finished and our last stop nearly complete, there I found myself: standing in the world’s longest checkout line with an exhausted 1-year-old screaming in the cart and a 2-year-old who had plopped down on the floor beside the cart and was picking at an unidentifiable piece of something that was stuck to the wheel. I stood there gently soothing the baby and letting the 2-year-old continue to pick because he, too, was overdue for a nap and I just KNEW a meltdown would ensue if I tried to get him to stand in line patiently.

And that’s when I saw you.

A beautiful young woman who presumably doesn't yet have children of her own. Another perfect (albeit, kidless) mom, just as I had been once upon a time. I recognized the look in your eyes as you watched us — that look of, “my kids will never…”

I smiled at you, and apologized for the noise. “It’s OK,” you quietly replied, and although I still doubt the sincerity of those two words, I feel inclined to tell you that I understand.

I know you weren’t trying to be rude. I don’t think you’re a bad person for being skeptical of my parenting or giving me the side eye. In fact, I would have done the same not so very long ago.

Before you have kids, you don’t know — you CAN’T know — what life as Mama will truly be. Sometimes it means thriving, and sometimes it just means surviving, but there’s this beautiful thing called a mother’s instinct that mostly guides the way.

From one formerly perfect mom to a currently perfect one, I wish you the all best and hope that someday you’re lucky enough to join this exclusive club.

Then, I just know you’ll understand. 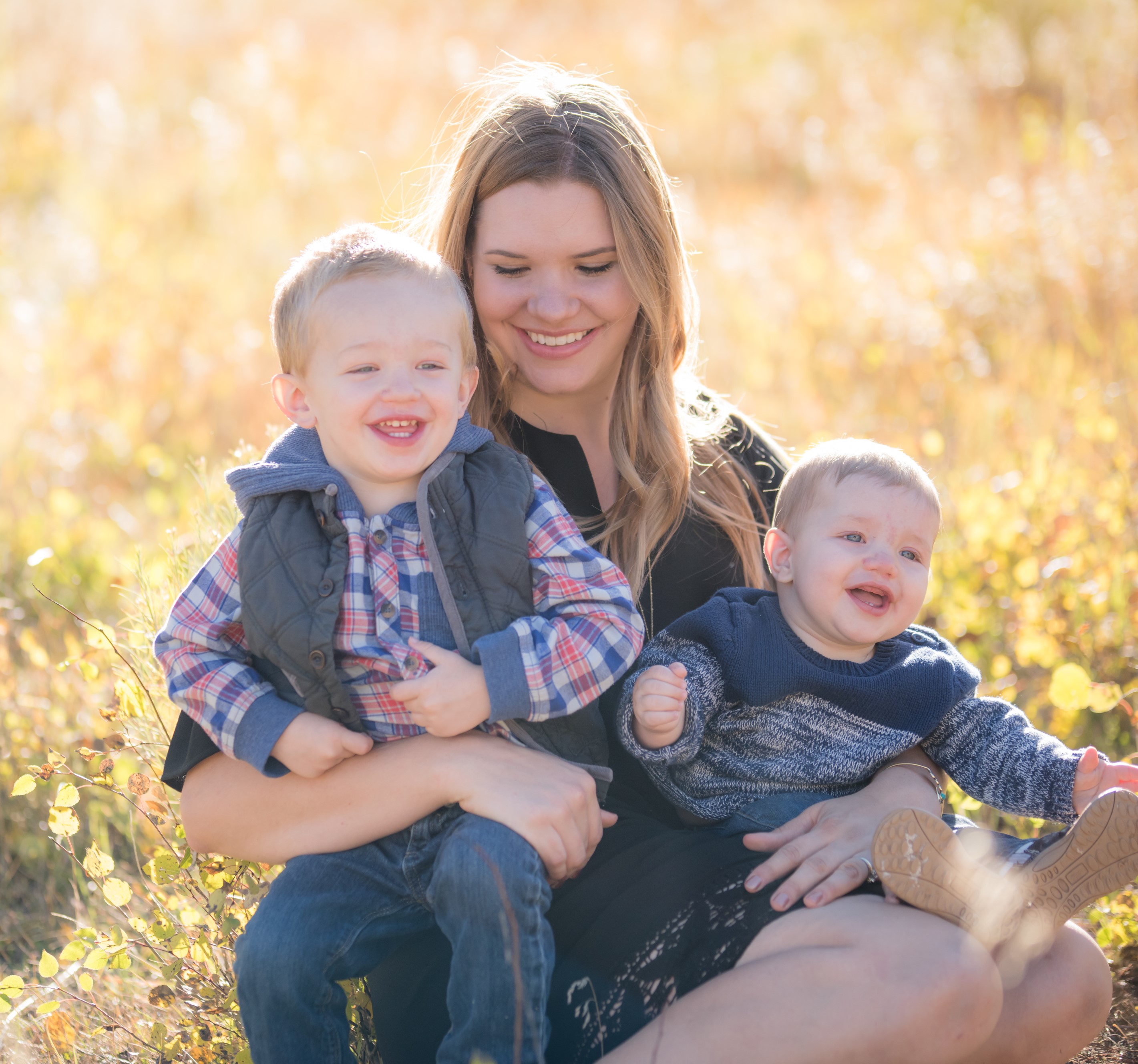 Casey Huff is an Elementary teacher turned stay-at-home-mom and freelance writer. She lives in Colorado with her husband, their two young sons, and two ornery Labrador Retrievers. Casey has a passion for writing about all things parenting, marriage, and family related!

It takes a village to raise kids, but kids deserve a village too
Mom Hacks to Take the Stress out of Shopping and Eating Out With Kids
A Simple Soda & Quick Treats
advertisement

It takes a village to raise kids, but kids deserve a village too
Mom Hacks to Take the Stress out of Shopping and Eating Out With Kids
A Simple Soda & Quick Treats