Even if you think it's negligent, I'm raising my daughter to be a capable adult

Published by Maureen@Raising The Capable Student on July 7, 2018

Last week, on social media, I posted this picture of my daughter pumping gas along with a link to the Capable Adult Skills Checklist I am using this summer. Most people simply liked the post, downloaded the checklist, and moved on, but one person commented to tell me that a sign on the pump says that you have to be a licensed driver to pump gas.

I actually drove back to that gas station looking for a sign, but didn’t see one. Yesterday, though, my daughter spotted the sign – it was in tiny print on the handle of the gas pump. 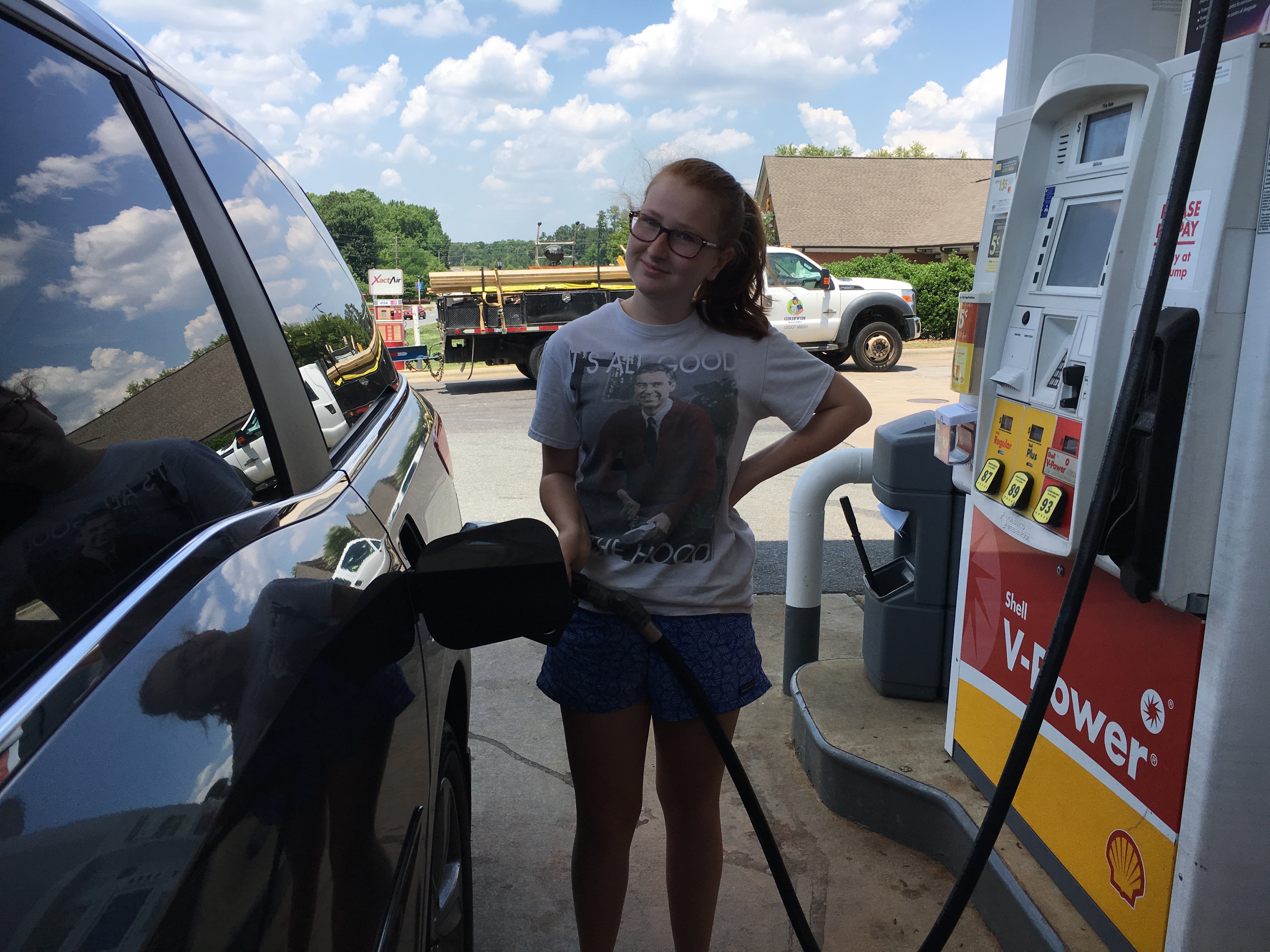 I went home and looked online to see what the law said, and according to this, it isn’t illegal for an unlicensed person to pump gas, but some companies have adopted it as a store policy.

I was surprised and annoyed. No wonder parents now need Capable Adult Skills Checklists and books like How to Raise an Adult – exhorting us to teach our kids “capable adult skills”. We have become afraid to let our kids do anything for fear of reprisal. It’s easier to keep our heads down and keep our kids bubble-wrapped at home than it is to risk looking like a negligent parent.

My fellow mom friends and I often had discussions about when our kids would be old enough to stay home alone without a babysitter. We talked about maturity, responsibility and the law. We wondered if there is a law about the legal age for kids to stay home alone – certainly not something our parents ever had to consider.

I rarely allowed my kids the type of freedom to roam the neighborhood that I had growing up. Fear of something happening was a factor, but so were stories like the mother who was arrested because she let her son play outside in the neighborhood without adult supervision. Arrested? Oh my goodness. So I would think, why risk looking like a negligent parent? Plus, if something did happen, I’d never forgive myself.

Our parenting choices have been always open to criticism by nosy neighbors, but now some people think nothing of calling the police. It’s nerve-wracking enough being a parent without thinking that the police might be called because some stranger or neighbor disagrees with your parenting choices.

I wish that – as a parent – I could teach my daughter the skills she needs to function as an adult without fear of appearing like a negligent parent, but I think those days might be gone. I’m not giving up, though, because I’m not going to be able to pump her gas, or plan her day, or set up her internet connection forever.

This summer, I’m going to resist living in fear.

I’m going to risk looking negligent, and I’m going to teach her some capable adult skills.

I’m starting tonight by having her order the takeout.

Would you like to join me? Get your free copy of the Capable Adult Skills Checklist now. Also, I’d love to hear from you what skills I didn’t include but should be on the list.

Maureen Paschal is a freelance writer, a tutor, and a mom of four almost grown kids. She blogs at Raising The Capable Student where her goal is helping parents to keep family life a priority and school success in perspective. Her work has been featured in On Parenting from the Washington Post, Grown and Flown, Perfection Pending, Your Teen for Parents, and TODAY Parents. 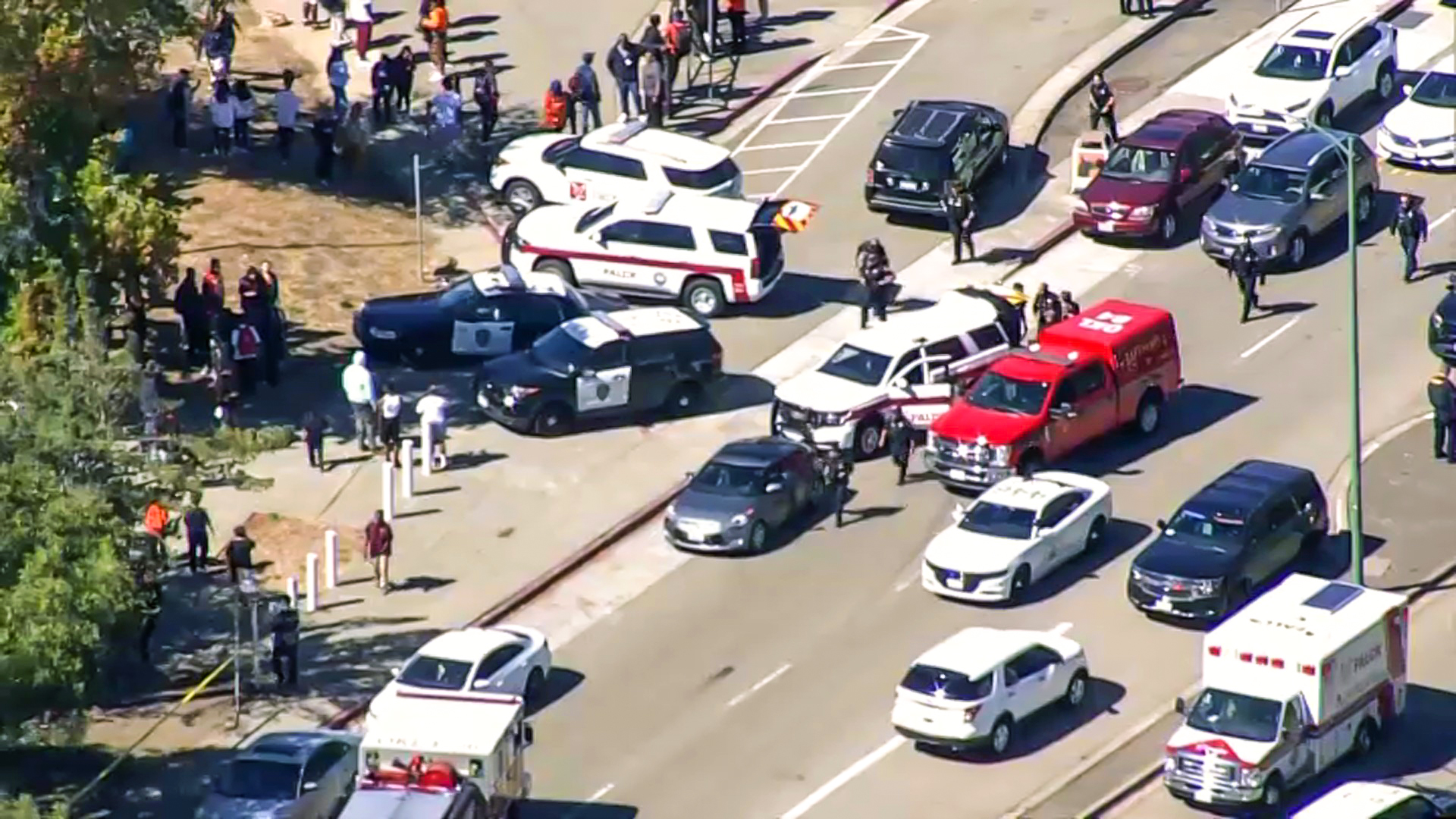 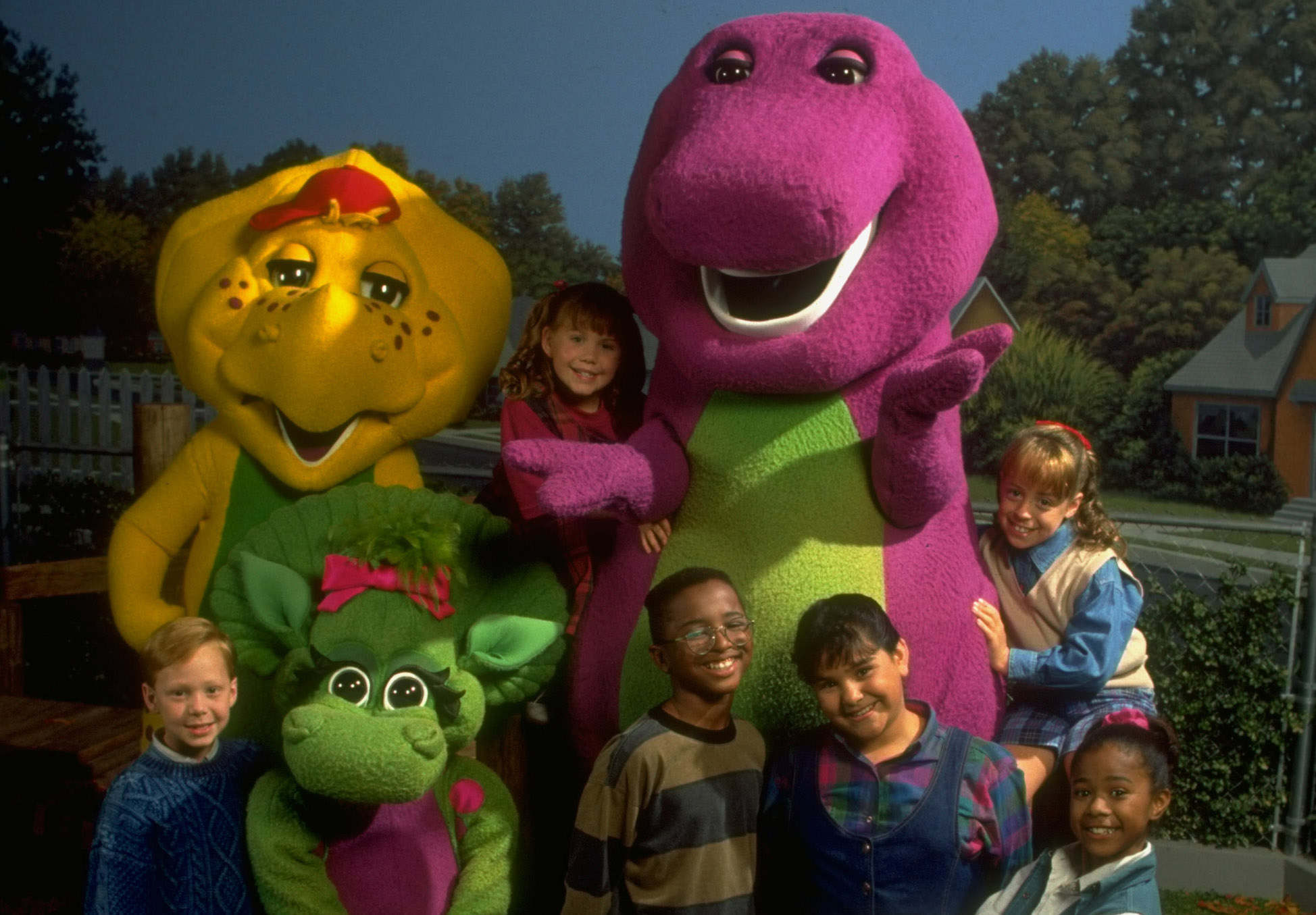 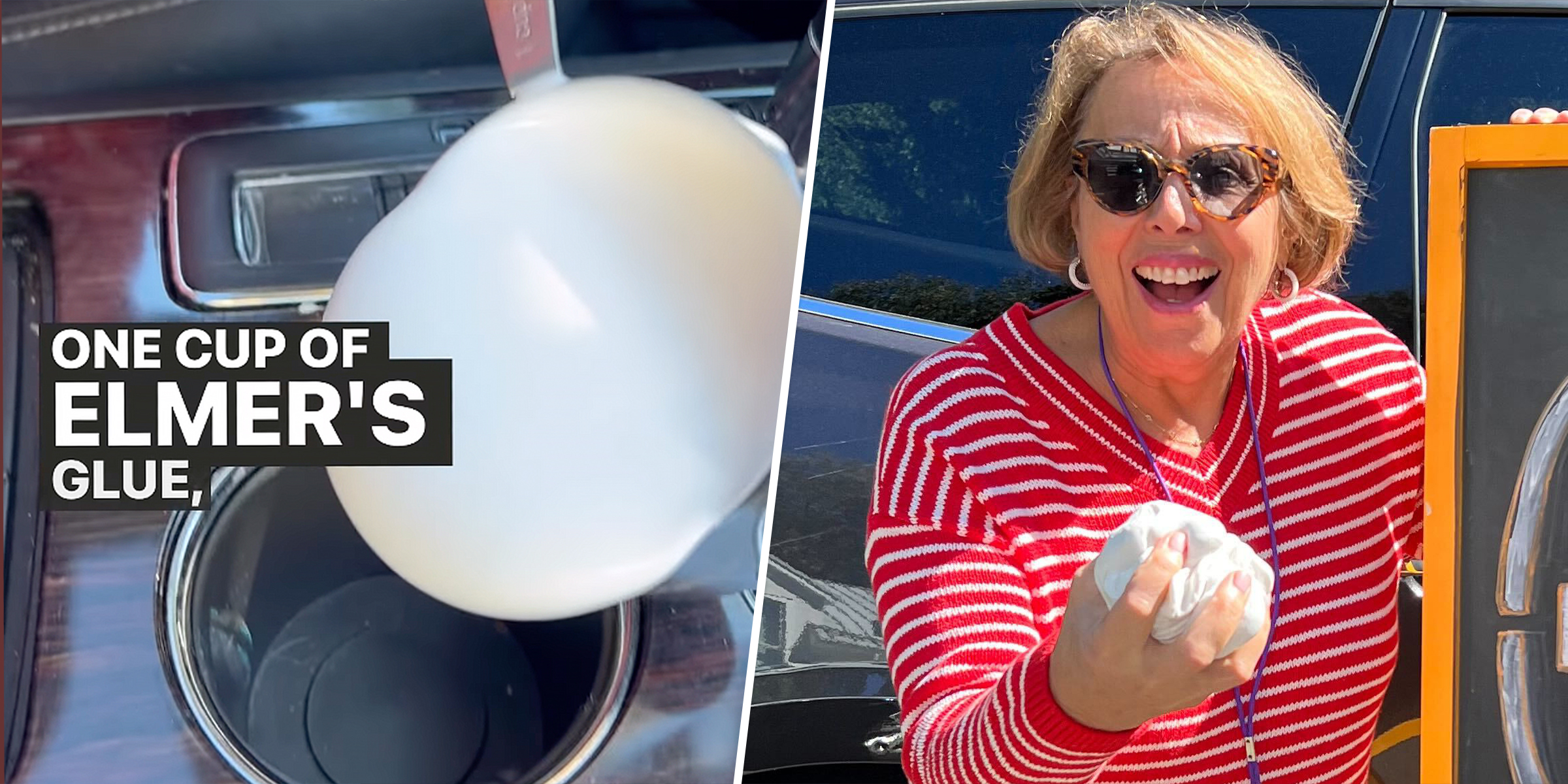 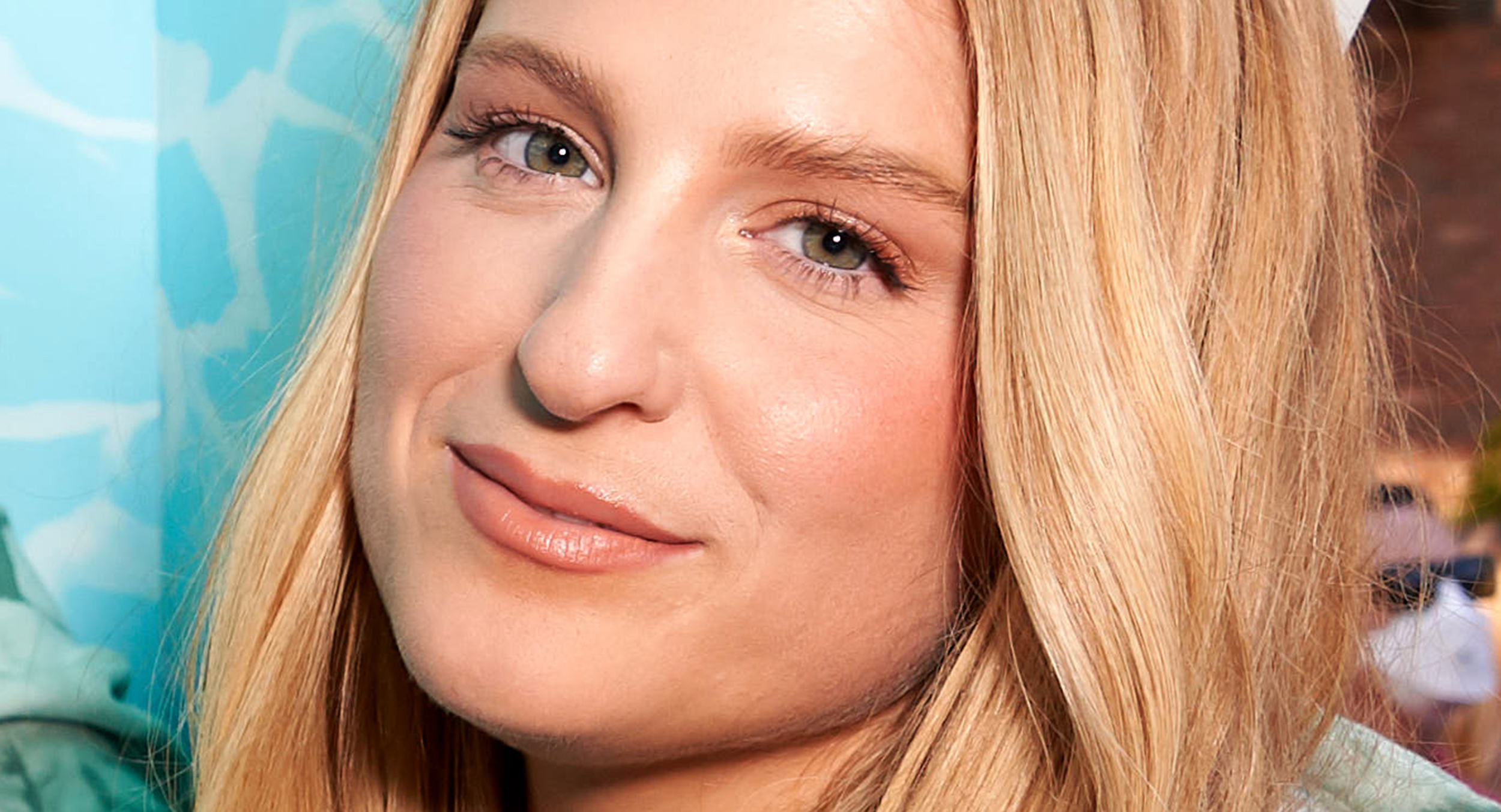 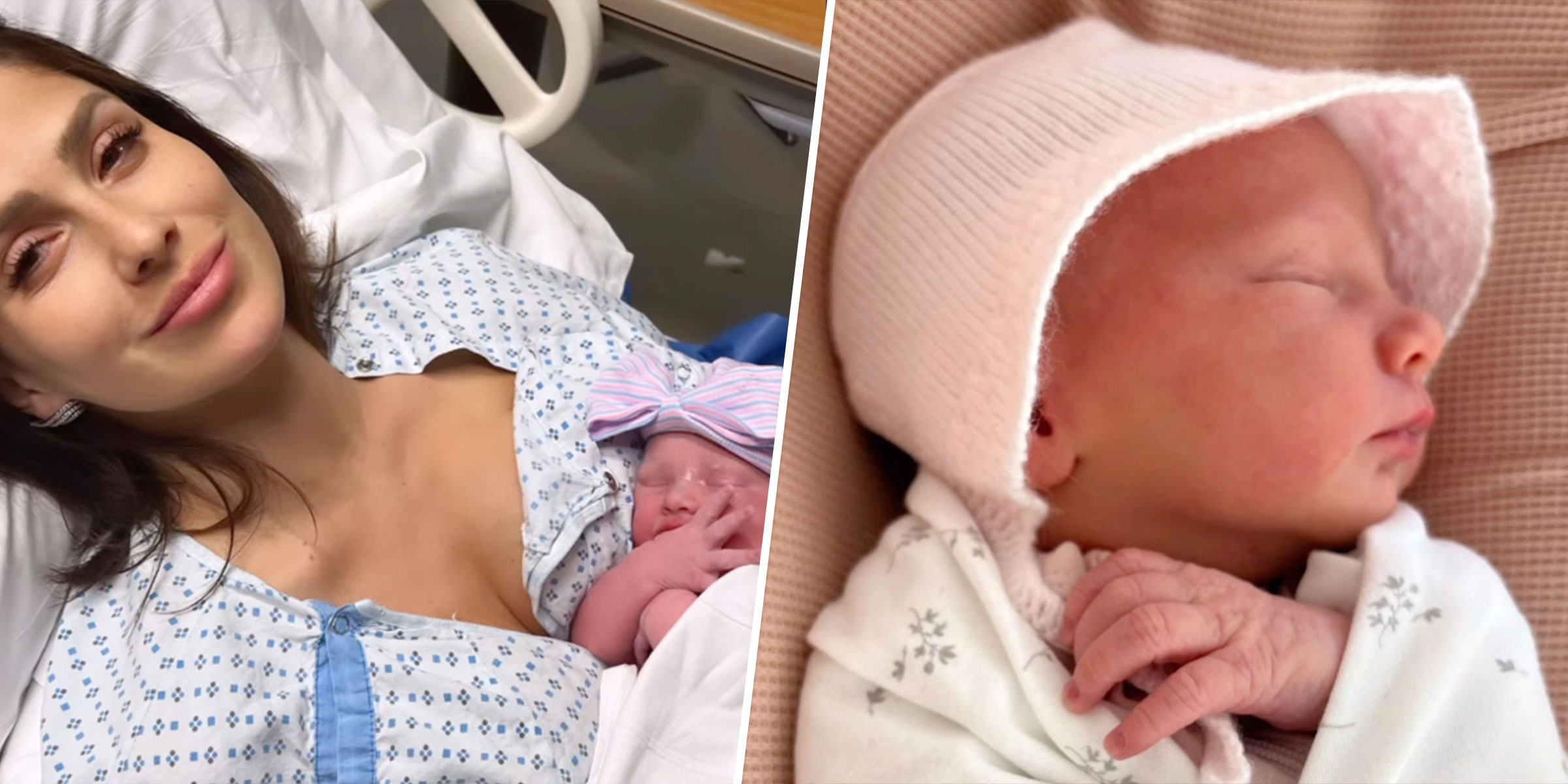