If you see me out in public you might think I’m the mom who has it all together, or the mom that’s a hot mess. There is no in between.

Outing’s with my son look like watching two people play on a teeter-totter. Sometimes we’re high, other times were low.

My son Kanen will be 3 next month. He loves scripting scenes from Toy Story, and lining up his favorite Disney Cars. He also has severe Autism.

Kanen has always been difficult to please since he was a baby. I always say he’s a “my way or the highway” kinda kid. His determination and perseverance is inspiring. But it also can be very exhausting at times.

Lately going out with him in the community is becoming more difficult. And it’s to no ones fault. But mainly I think I’m surrounded in a community whose lives are rarely touched by Autism.

If you don’t know it, live it, or have been exposed to it, meltdowns or sensory overloads might look like an epic tantrum to some people.

So I don’t blame them when they do.

But for a while the stares, and whispers really got to me. A lot of the times they still do. They sting.

You see the thing about Autism there is no one look fits all. It's a neurological disorder. On the outside my son looks like a charming little man, but on the inside he struggles to function with the real world.

In a flash second Autism will come storming through like an angry bull running the streets of Spain. There is no stoping it.

Right now Kanen looks like a bratty toddler during outbursts. And well me? I’m just “too patient of a mom” is what I’ve been told many times before. I always laugh a little whenever I hear that.

I’m a mom who has to wear sneakers over booties, and light weight clothing over fun accessories because I am constantly chasing him around. I’m a mom who has to give up her Louis Vuitton diaper bag for a crossbody bag because having little to nothing on me is crucial in the moment I need to carry him like a sack of potatoes. I’m a mom who’s learning to say no to outing’s that might require to many transitions for my son, even if that means missing out on family events.

I am a special needs mom.

If you see me out in public don’t think I’m the mom who has it all together, or the mom that’s a hot mess. I’m simply the mom doing her best. 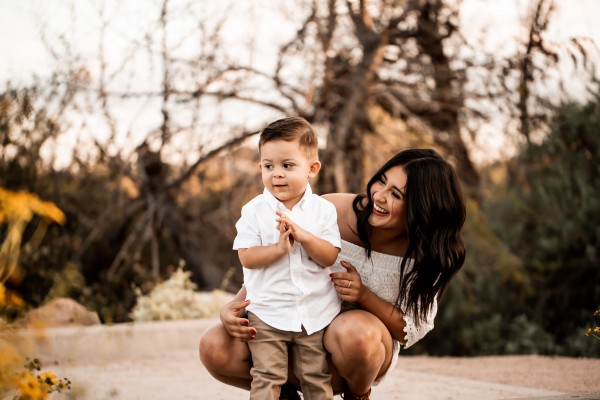 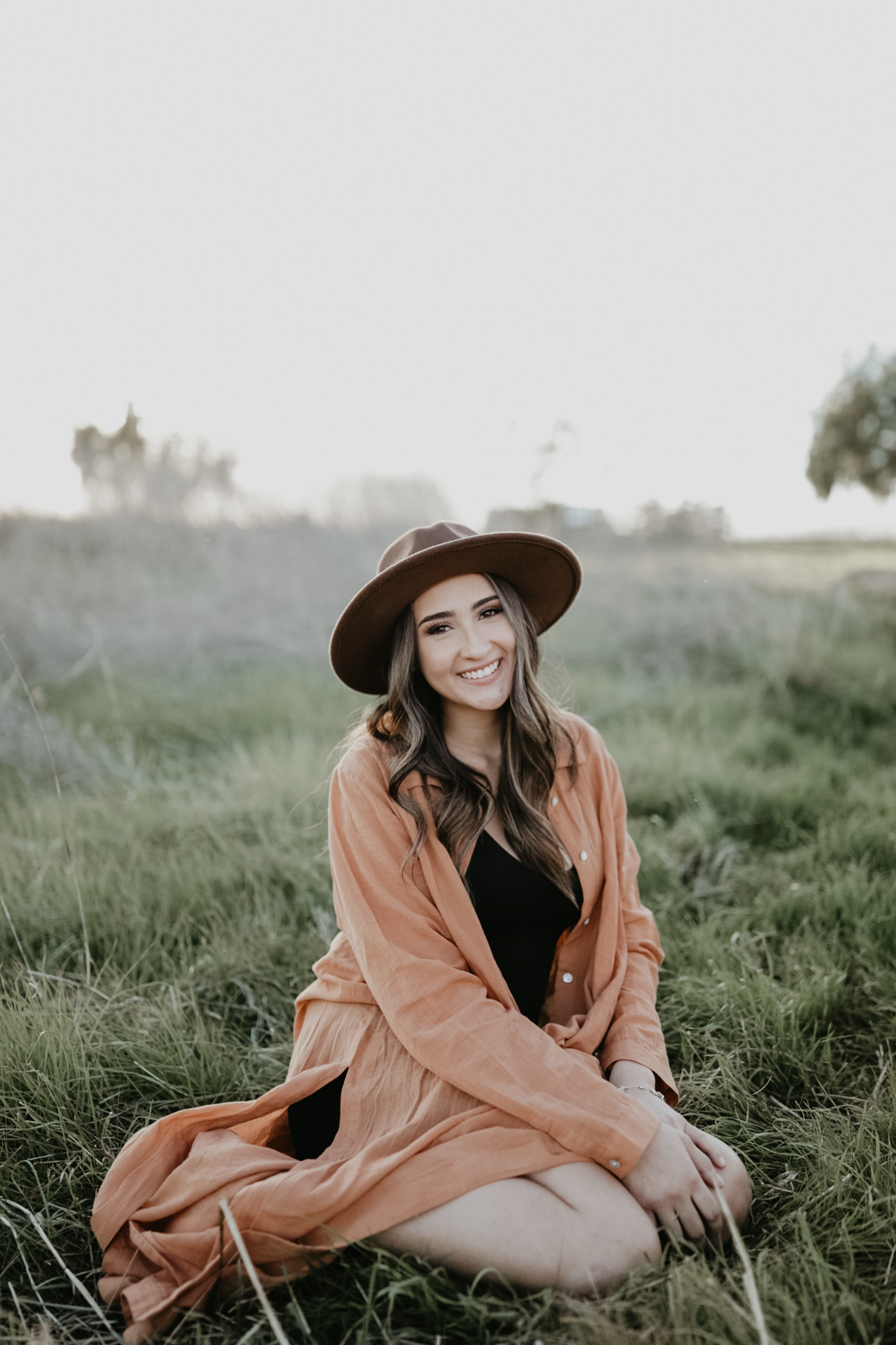 Samira is a 25 year old single mom to her 2 year old son. Kanen Arley was diagnosed with severe non-verbal Autism in September of 2020, which inspired her to start sharing their journey through My Charming Arley on Facebook and Samirasstella on Instagram.

Why is Autism Awareness Important
This is why I'll forgive
Opinions and autism go together like...
advertisement

Why is Autism Awareness Important
This is why I'll forgive
Opinions and autism go together like...