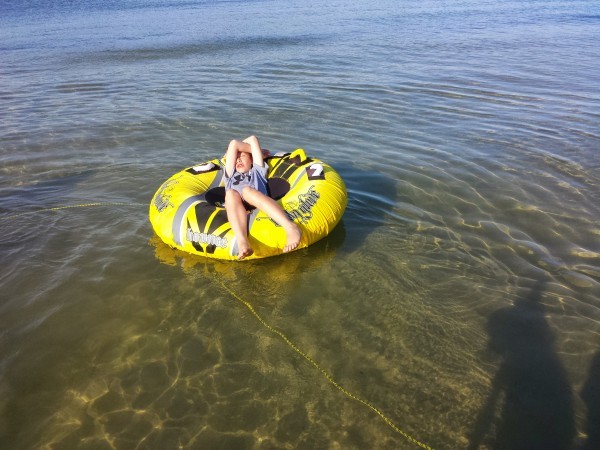 A few years ago, when my second child asked if we'd ever expand our family, I told him we already adopted one, grew another...rescued one dog, and bought the second. So unless our next family member grew on a tree, we were done!

Oh what a journey it's been...

I went through four years of fertility treatments, culminating in IVF, before we decided to adopt. Simultaneously giving myself shots AND preparing for a home study, I was determined to have a "back-up plan" to steel me from the sadness of IVF if it didn't work.

Our failed IVF was still a shattering blow to my already patched-together heart. In fact, it hurt even worse than the countless procedures before that. Because IVF was the biggie. If this didn't work, we couldn't afford anything else medically. This was one-and-done. So, we were done.

With this reality came the loss of something that had been my life raft, cycle after cycle, year after year: Hope,

It was by far the darkest time of our journey. Even with our plan to adopt. Because, I thought, what if adoption fails, too? It was the "too" that I couldn't shake. After that much disappointment, you can't help but wonder if that's all you'll ever know. Hopelessness is a large and merciless cloud that can overshadow your life if you let it.

The first glimpse of light I saw again was on the flight home from our Kansas adoption agency. There's a lot of talk among faith-based folks to "give it to God." But when you're a results-oriented person like me, that's not necessarily your nature. Sure, I'd give it to God late at night, lying in bed, riddled by insomnia, turning to prayer. But, by day, I took charge. Hence, the "back-up" plans. And the loss of hope when things didn't go my way.

However, on the flight home from Kansas, I realized I had truly done ALL I could do in my journey to have a child. Four years of infertility treatments and now applying for adoption. At this point, I really did have to give it to God. And with that, I found myself slowly blowing up that inflatable raft of hope once again. Because, why not? If you have no idea how your life is to going to turn out (and with infertility, you absolutely do not), you might as well "what if" a positive ending to your story. And so I hoped. And prayed. And gave it to God.

And four months later, on a boat trip to an island in the middle of Lake Erie, our 5-pound, 6-ounce son was born.

The previous week, our agency had called and told us a birth mother had (possibly) chosen us. We planned to meet her the following Monday. But the baby had another agenda. He came a month early. And "suddenly" after a 4-1/2 year roller coaster, we were parents!

Shock. Surprise. Joy. Elation. Celebration. Relief. Renewed Faith. Yep. You betcha. All of the above. And more!

And then...miscarriage. Our son was a year old when I realized I was pregnant, without intentionally trying. I miscarried ten weeks later. It was awful -- and felt unreasonably cruel...as if I was being punished for something I didn't even try to do. I was so confused. What was the point of surprising me with this miracle, and then taking it away?

Even though I was crushed that I had miscarried, I was encouraged that my body could get pregnant at all. And so...

Four months later, at age 37, I decided to give IVF one more try. Coincidentally, we had just inherited the exact amount of money we needed to afford it. With low egg count, I wasn't an optimal patient, but ended up with three viable embryos to implant. At five weeks, we found out I was pregnant with twins. At six weeks, we were down to one.

Talk about giving it to God. It was literally the only thing I could do. Hope. Hope. Hope.

Well, this one held on. So tight, in fact, that he was ten days late, giving us a Halloween baby. "It's a boy" rang through the streets of my in-laws neighborhood that night as they took our older son trick-or-treating.

We were now blessed, with not only one son, but two.

Only to find out nine days later, through frantic phone calls from our doctor, our hospital, and a scary state of Michigan health official, that our newborn had a life-threatening thyroid condition. Turns out, he was born without one. In some countries, this would mean a lack of physical and mental development and a (short) lifetime of challenge. I don't even want to repeat THAT conversation with God. I mean, seriously, right?! Enough was enough. Over the course of six years, I had gone through infertility, adoption, miscarriage and IVF. Hadn't I been through enough?

Thanks to modern medicine, my son's condition was 100% treatable. And by age 10, he miraculously needed no more medication. His thyroid had somehow appeared. He's now a healthy, happy, super-smart 13-year-old...with a hilarious 15-year-old brother.

Turns out, my "back-up plan" was actually Plan A all along. And everything else that happened afterward led me to this family that I wouldn't change for the world. And therefore, wouldn't change my path to get there, no matter how impossible it seemed at the time.

Except, if I could, I would go back to those darkest days and tell my worried self to never, ever let go of hope -- not even for a second. 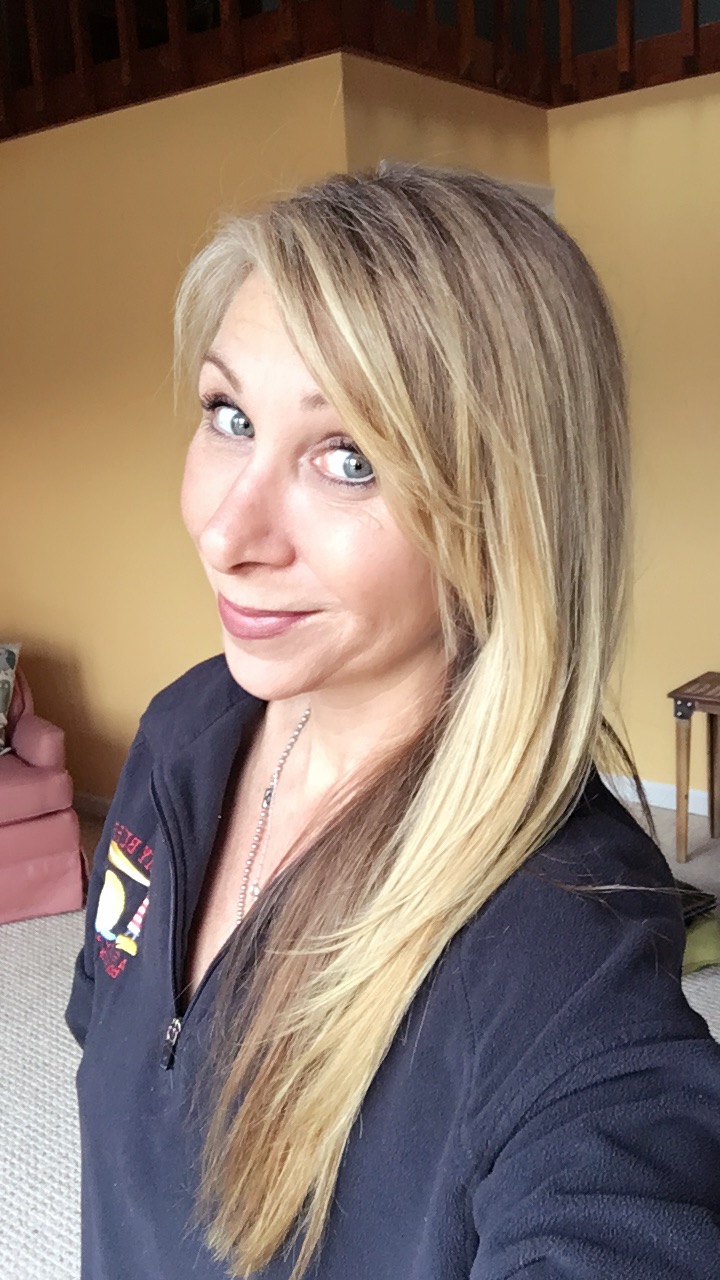 I use to HATE Mother’s Day
Dear Dylan: Infertility Doesn't Define Us
Sometimes, it's all about God's perfect timing
advertisement

I use to HATE Mother’s Day
Dear Dylan: Infertility Doesn't Define Us
Sometimes, it's all about God's perfect timing