It's Tough Being the "New Mom" at the Playground 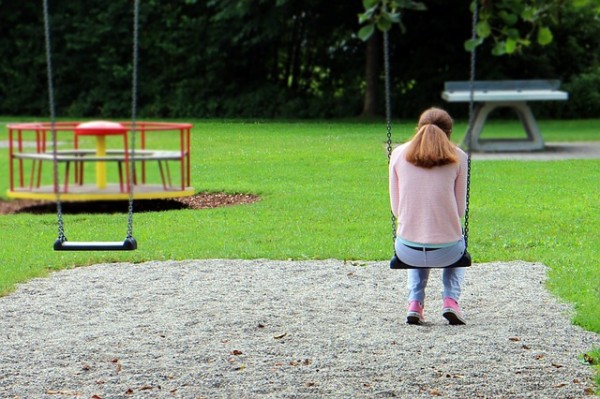 I sit near the slide, watching my daughter and two other girls playing some game I don’t understand. It involves magical powers, which apparently become “activated” by climbing, jumping, and observing a host of complicated second-grade rules. The girls giggle and chase each other around the swings, without a care in the world. It’s everything I’ve wanted, ever since we decided to move to a new town last spring. Watching my daughter making new friends reminds me that all my efforts to help her with the transition — the late-night talks, the weeks of driving her to camp in our new town before we even moved in, volunteering at her school — were all worth it. Much to my relief, things are working out.

Except that, in all my worries about my kids, all my anxiety about their adjusting, I forgot one thing: I’m new here too. And it’s lonely on the playground when you don’t know anyone.

Looking around, in the background of kids swinging and racing, everywhere I see smiling mothers talking about their kids’ homework woes, the latest toddler insurrections in their households, or date night plans with their significant others. I can tell immediately they’ve known each other for years. They’ve been having various versions of these conversations on the sidelines of various playgrounds since their kids were toddling around Mommy and Me classes. And I stand alone, wondering how to penetrate these circles, how to make friends as easily as my daughter has.

Granted, I didn’t have a ton of friends in our old town. I’m naturally introverted, plus I work from home, so mixing with people outside of a computer screen isn’t always easy. But there’s a certain comfort you gain when you live in a place for a while. You see familiar faces at the post office. You strike up conversations at the bus stop. You gradually learn what everyone does for a living, who the single parents are dating, who wants to join you for a walk or a quick cup of coffee after drop-off.

When you’re new, everything is unfamiliar. It’s intimidating spending a whole day running errands and not seeing a single person you know. Not knowing where anything is in the grocery store. Not having any “local emergency contacts” to fill out on the school dismissal forms. Not having another mom you can call if you’re stuck in traffic and can’t make it to pick-up on time. Yes, being new is tough on children. But I never really thought about how lonely it is starting over as an adult.

And so, this year I’m making changes. I’m putting myself out there, attending breakfasts for incoming parents, volunteering at PTA events. I’ve met some great people, and I’m hopeful that soon I won’t be standing all by myself near the monkey bars. I’m reminding myself that these things take time. After all, it’s not like you can just go up to a grown woman and ask her to play some game you made up about magical powers. Right? 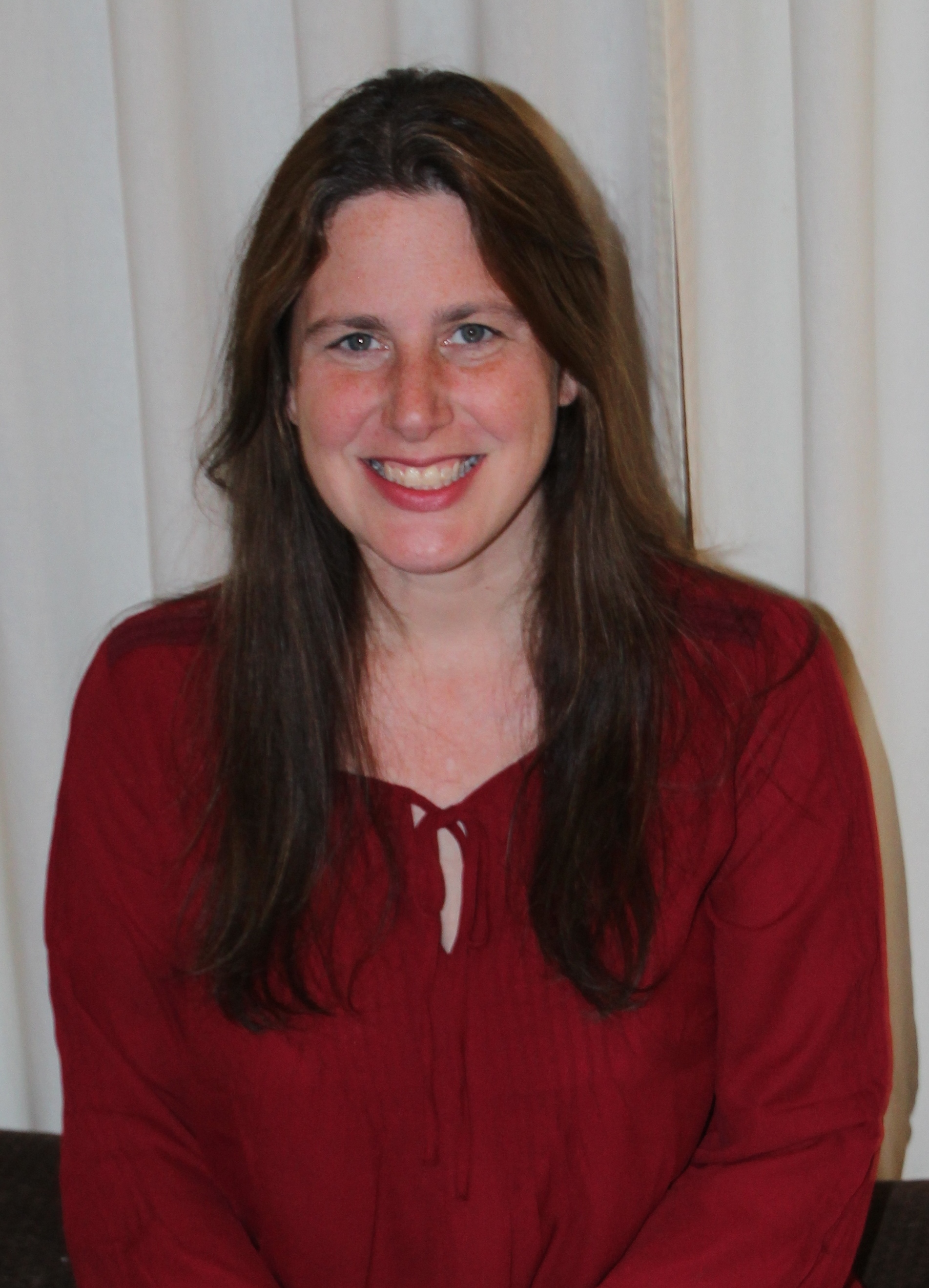 Meredith Hale is a mother of two, the blogger behind Mommy A to Z, and the author of American Mom: A Celebration of Motherhood in Pop Culture (Sterling, 2018). Her writing has appeared on the Huffington Post, the Washington Post, Scary Mommy, Mamapedia, and more.

I've Lost My Mommy Super Powers
I'm afraid it's going to be a lonely winter for a lot of mothers
​Four Benefits of Volunteering with Our Daughters: Raising Up the Next Generation of the Global Sis...
advertisement

I've Lost My Mommy Super Powers
I'm afraid it's going to be a lonely winter for a lot of mothers
​Four Benefits of Volunteering with Our Daughters: Raising Up the Next Generation of the Global Sis...