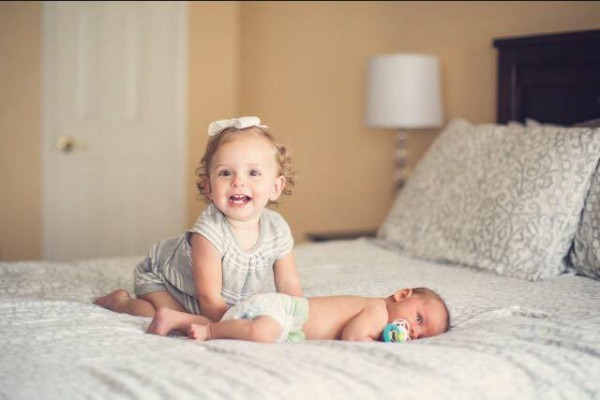 My daughter was never a good sleeper as a baby. I had friends with babies that were sleeping six and seven hours at a time each evening, and I was lucky if my daughter slept three.

It was a time in my life that I never thought would get better. We tried everything: from giving her rice cereal early, to bigger bottles at night time. Nothing was working.

I was at the end of my rope! I was googling people I could consult with - sleep doctors - to tell me if my child was normal or not. Was I the only mother in the world with an eight month old that didn't sleep long stretches, at all?

I wasn't alone. And you aren't either.

In my frantic search for helpful information, I came across something that has since changed my attitude towards baby sleep schedules. It was that, a baby's ability to sleep is a milestone just like any other. Some baby's figure it out early, and others figure it out late. It doesn't really matter which end of the spectrum your baby falls into, as long as they figure out how to be good sleepers at all.

By eleven months, my daughter was sleeping eleven and twelve hour stretches at night without waking. Though, I have to give myself a little credit somewhere for encouraging her to stay in her crib all night, and for setting regular naptimes each day.

I'm sure these things did help, but ultimately it was my daughter's lesson to learn. 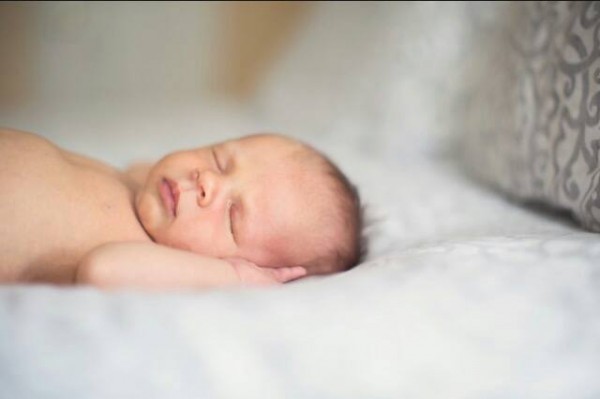 Now that I'm back at square one with baby number two, I'm a lot less stressed about how he's sleeping.

What it comes down to is he just likes to sleep!

Let me encourage you with this: you truly are in a phase of life that will quickly pass. Even eight months is a relatively short period of time when you look at the entirety of our lives.

Babies are unpredictable, and when it comes to their sleep habits it's no different! One thing that's sure to help us all rest easy at night? Taking a deep breath, and repeating the words, "this too shall pass." 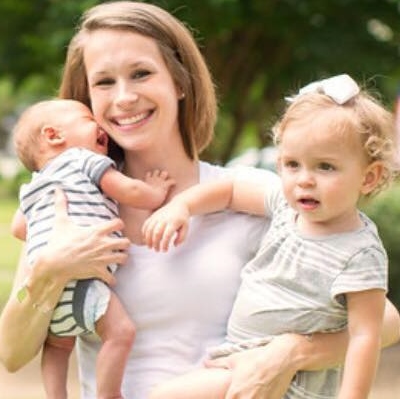 Jessa is a working mother of two, who blogs part time. Writing is one of her passions, alongside exploring the beach with her children and reading a good book.

New parent in my 30s
10 Ways To Help Your Baby Sleep Through The Night
The Mommy Wars: Round Two: Co-Sleeping VS. Crib Sleeping
advertisement

New parent in my 30s
10 Ways To Help Your Baby Sleep Through The Night
The Mommy Wars: Round Two: Co-Sleeping VS. Crib Sleeping