Lots Of People Are Loving Summer--And Then There's Me 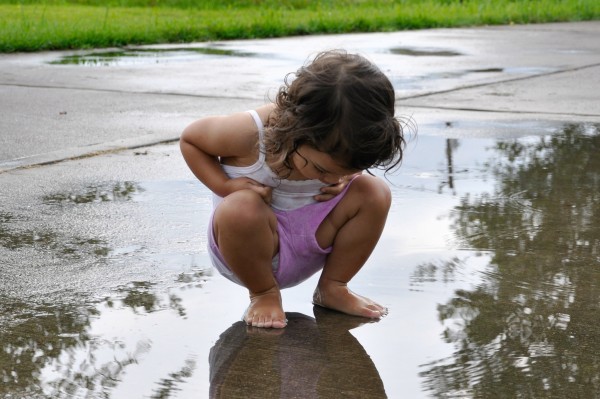 Judging by what's happening on my Instagram profile, a lot of people are uber psyched about summer.

Lots of people seem to buying swimsuits, and according to Instagram stories, I've estimated all my friends are spending approximately 97 hours at the pool or beach this week. Or Disney World.

Me, on the other hand? I'm sitting here at a computer.

No beach--just the sound of Daniel Tiger in the next room. No sun--just my fan whirring on high because AC costs a lot in the summer in Texas.

My kids aren't at splash pads or summer camps--they're in the backyard, with a water hose. They erupt into screaming matches approximately every 17 minutes, and when I lock the door to keep them running into the house dripping wet, they'll throw themselves at at the glass door like it’s some kind of horror movie.

My husband keeps telling me the neighbors are going to call child services on me and I'm halfway convinced he’s right. I know independent play is good for them, but sometimes it drives me bananas, and I'm pretty sure my productivity level has decreased by 73%.

It definitely has its perks, but summer is actually kind of hard. Somehow, the pressure to count each moment and make memories and take lots of sun-shiny, deliriously happy photos goes through the roof. I love you, summer, but I'm going to have to love you a lot from inside, at my desk, because...I work. I work because we need the money, I work because it's what we choose for me to do, I work because I love it--but sometimes it's a real bummer, and that's usually during the summer.

All of a sudden now, summer doesn't just mean childcare scrambles and higher energy bills; now it means more reasons to feel guilty, more hours of children being awake, and another summer slipping away.

Somehow, summer became the pinnacle of parenthood, the mountaintop experience for motherhood.

It's not the daily work of autumn and fall that count anymore--it's the magic of the months between May and September. It's not the daily decisions to wake up, feed children, clean children, keep children alive that are sexy enough for Instagram, that together, slowly, ever so slowly, form a foundation from which young lives launch--it's bathing suits and popsicles and fancy vacations.

It's ok, all of it. Sunshine is really fantastic. But it's also ok if, like me, your summer isn't more or less magical than fall, winter, and spring.

It's ok if you are pregnant and spend most of it inside, on the couch, while your toddler watches the same episode of Thomas over and over again (the one with the giraffe).

It's ok if you're spending a lot of summer at your desk, while your kids just do whatever it is the kids do when their more or less unsupervised (raid the pantry and make huge messes).

It's ok if you don't have a lot of magical sunshine pictures for Instagram because you’re battling depression or health problems.

I think if our feet still hit the ground most mornings, breaking up fights and getting the right color sippy cups and putting babies down for naps and doing the work that pays the bills (more or less), I think we're doing great.

We're not going to see the magic this summer, maybe, but one day our child will run by, and our breath will catch because of how grown up he is, how kind and smart, and we'll know--we did that.

We'll find that the mundane, tiny acts were what added up, in the end, to something magical. 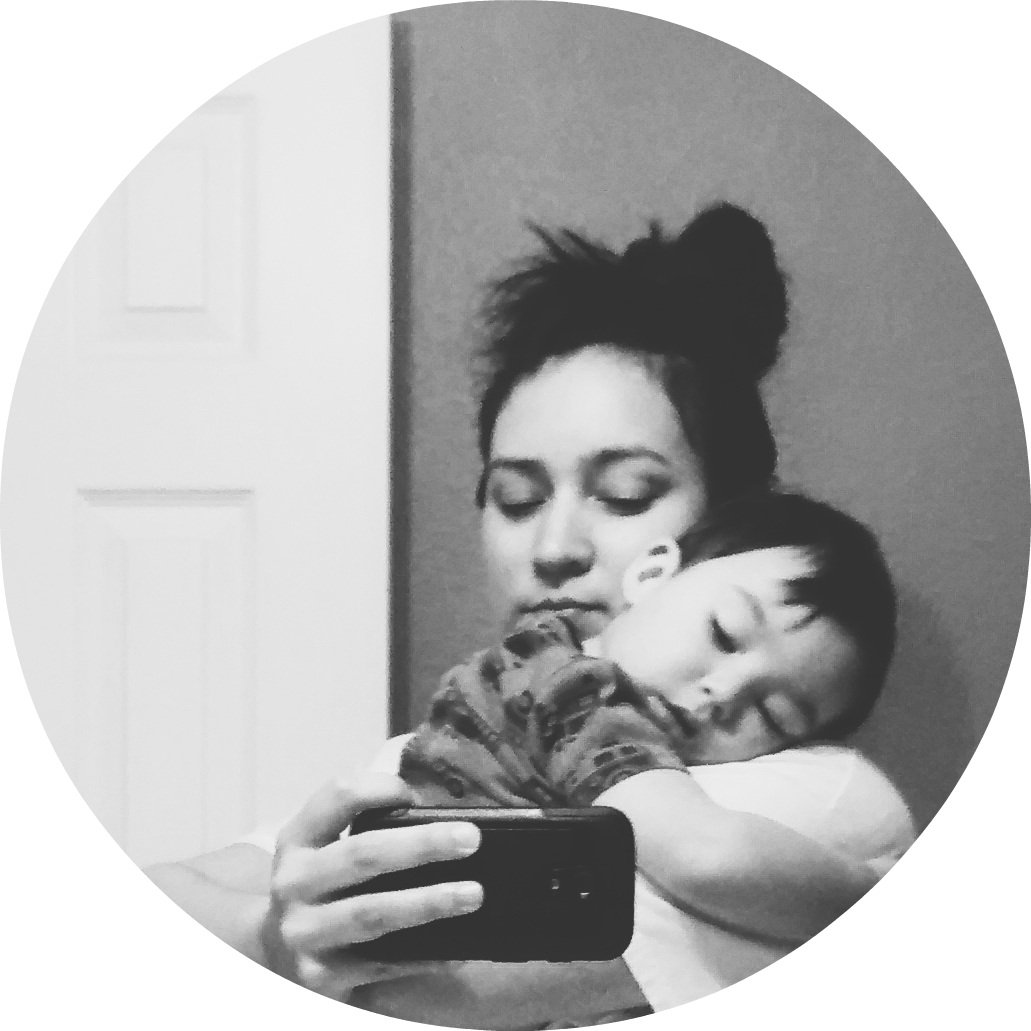 Sarah is the creator of Stand for Mom, the hope filled community for Work at Home Moms. She had three kids in three years and has totally sworn off mom guilt. But not coffee.

Summer Sessions: Capturing Memories Like Fireflies
Back To School, Back To Proper Sleep Schedules
RETIREMENT ANNOUNCEMENT: NO MORE ELF ON THE SHELF
advertisement

Summer Sessions: Capturing Memories Like Fireflies
Back To School, Back To Proper Sleep Schedules
RETIREMENT ANNOUNCEMENT: NO MORE ELF ON THE SHELF