My first son was two and half when we found out that we were pregnant with our second son. Once those pink lines appeared, I knew this was going to be easy. We had done this before and it was a successful pregnancy, successful delivery and heck, we have survived two and half years. We got this.

After the first trimester, you know, when it is getting more real. When it is now out that yes, indeed, we are expecting a new baby, is when it hit me. My doubts and worries crept in. "Did we make the right decision having more than one?" Signs had already started to prove that one pregnancy is different than the next. "Will my oldest love, heck, even like my youngest?" What ifs and maybes filled my head. "What if he wasn't healthy and I have to focus all my attention on the him?" And really it came down to, "How will I ever love him as much as I love my oldest?"

You see, when my oldest was born the doctor lifted him up and immediately I felt love outgrown my body. I had never loved anything or one so much. I never wanted to touch and protect someone so much. No one told me that, I heard about the moms that felt disconnected after births. I heard about the ones that took sometime to warm up to the idea of being moms. But, I guess, not to many brag on the fact that they were instantly connected. That, seriously, love out grew their body. That emotions are so high that you cant control them. My first son spent his first night of life in the NICU, he was ok, just needed extra looking after. I stayed up most the night, giddy with excitement, that he was there and soon I would get to hold and love on him all I wanted. He was mine. My heart outside of my body.

How the heck was that going to happen? How did I have enough love inside for both these boys? Would my love transfer? Would I go through the disconnect, I had heard other woman talk about that I didn't know how to respond, because aren't all moms suppose to be connected.

I was afraid of not feeling the love I once had and that my son no longer would feel that love and that I was stripping him of that love.

My mom and I were having a conversation closer to the end of the pregnancy. She had picked up on some of my worrisome tendacies and asked, "what is different this pregnancy?" I hadn't told anyone my fear of not loving my new baby or taking love from my oldest. I thought it was silly and stupid. Nobody ever said they had this fear and here I sat. I answered, I didn't know. And she went on to say, "it just feels something is different and the difference is with you?" (way to call me out) So I laid it out. She, of course, told me I was silly and everything would be ok. That my heart would grow.

Sharing with her, gave me the push to share with other who did have two kids and I wasn't alone. Even though none seemed consumed with the thought, that doubt had popped in to there head as well.

Well the day came and it wasnt different. I was once again over taken by love when he appeared and knew once again my heart was on the outside. However, nothing had prepared me for when a little, now, three year old ran into the room with family behind him so proud saying, "come meet my brother". (still choke up about that) I wasn't prepared to see love out grow his body like mine did that day. 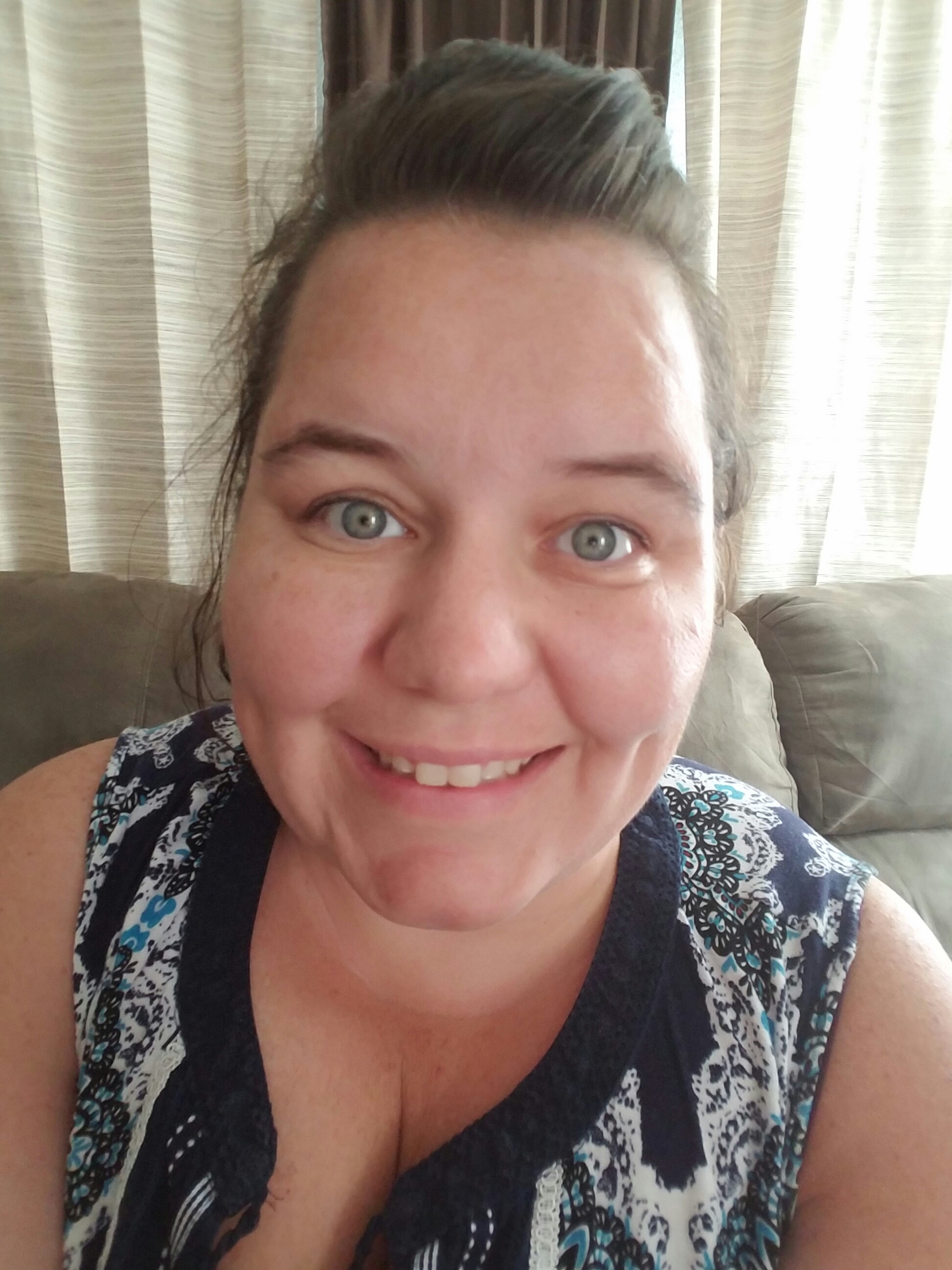 I’m not thankful my Down syndrome pregnancy ended in miscarriage
His name was Lochlan Michael, he was born November 20th 2015.
The push and pull of parenthood
advertisement

I’m not thankful my Down syndrome pregnancy ended in miscarriage
His name was Lochlan Michael, he was born November 20th 2015.
The push and pull of parenthood