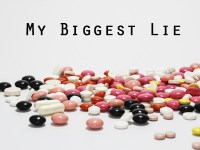 I held the little pills in my hand and I broke. I’d lost the fight and was now battling a new war. With his small, trusting face looking at me, I told the biggest lie of my life, “This is safe. You will be fine. I promise.” Everything in my being screamed at me – “Liar! Horrible mother! Failure!”

The day I first gave my son drugs for his ADHD, was one of the hardest days of my life. I had fought against holding one of those pills in my palm for a long time. I had tried the “natural approach.” I limited food dyes, I bought the expensive “natural light bulbs" to use in our kitchen. I bought a mini trampoline for him to bounce on. I had him run laps around our living room in between doing homework questions. I read to him, I loved him, I fought for him.

My son didn’t want to take the pills. Having a severe nut allergy, he was overly cautious about trying new foods. If it was not something he’d had before, he didn’t want to try it. Be it a food, restaurant or even candy; if it was new, it was not going into his body. Getting him to swallow that pill was a battle of wills that I eventually won, after tears (on both sides), promises, threats and finally a bribe.

I’d told him it was safe but I knew I shouldn’t be promising this. I’d read the research on the side effects and it scared me. The research was only about 20 years old and not done on MY son. How did I know that he wouldn’t be the ONE kid who had an adverse reaction? How did I know it wouldn’t affect his brain’s ability to form the way it should, because I was pushing little pills into his body at a formative age? How did I know this would work? And yet, I promised him I knew and because I'm his mom, his protector and the person who loves him more than anything, he believed me. He swallowed the pill. That day and the days after. Opening that bottle each morning was a small reminder that I was mothering blind. I watched him for signs of changes in his mood, eating, sleep, anything. He stopped eating lunch – he just wasn’t hungry. Teachers began to tell me he was calmer but NOT more focused. He could sit, but not concentrate any better. He was not a disruption – most of the time.

I didn’t give him the pills on the weekends. I hated seeing him calm. I know it sounds crazy but my boy isn’t supposed to be calm. He’s vibrant, wild, loud, crazy and at times (many, many times) makes me want to scream in frustration and tiredness. But THAT is my boy. That is how we operate. The quiet, calm kid who was now so skinny his Dr. said we need to try and get him to eat more calories in any form was NOT MY SON! I couldn’t bear witness to the changes they made in him, so I only gave them to him on school days. Not on weekends or during the summer.

I continued with the pills for 5 years. Different pills at times, each one a promise to make things perfect.

Then he reached middle school. He started becoming more vocal about not wanting to take the pills. “I want to WANT to eat lunch. I don’t like how they make me feel,” he said.

I was now forcing my kid to take drugs and he was begging me to stop.

Middle school was constant parent teacher meetings, because he was STILL not doing his work. The daily emails stating he needed to do extra homework, because he’d been staring off into space all day were overwhelming. I was breaking. He was too. The fights at night to do homework were killing us both. There was no joy in our relationship. His self-esteem was nill, my patience was long gone and we were all suffering. And still, each day we woke I handed him the pills and a lunchbox I knew would come home full. He took them, not meeting my eyes, his compliance saying more than his defiance ever could.

My failure, my shame made my skin too tight, my stomach unravel. Each visit to the “specialist” to get his 3-month prescription refilled, only 3 months because people use this drug to get high, was crushing. I kept hoping time would change things, that maybe a new drug could help. We tried four medications, each with its own version of hellish side effects. The morning of each new drug was another notch in my guilt belt, “Are you SURE this one is ok?” he’d ask, still trusting me. I nodded, the lies coming easier now but the guilt becoming harder to carry.

Things have changed for us due to a myriad of reasons. He’s maturing, we found an alternative school where he can learn in ways that work best for HIM and at his own pace. But, the biggest change has been he no longer swallows those pills. I no longer carry my cloak of guilt. I finally realized, things were ALREADY perfect. I have exactly the son I am supposed to have, perfect in his imperfection as we all are.

I write this to those who think that WE, the parents who choose to medicate, do so easily. That we do so because we’ve been brainwashed or because we haven’t “tried hard enough.” Medicating your child is NOT an easy decision and I would be hard pressed to find a parent who didn’t struggle with the decision. I write this as a window into this hell and as a request to PLEASE be kinder to these parents who have had to make this horrible decision. For some it is a life changer and the best decision ever. For others like me, it helped some but was not the game changer I’d hoped. For some, it changes nothing and they are back to square one.

Be kind (in all ways), reserve judgment and may you never find yourself faced with a decision like this. One where you must make a promise to your child that you are not sure you can keep. 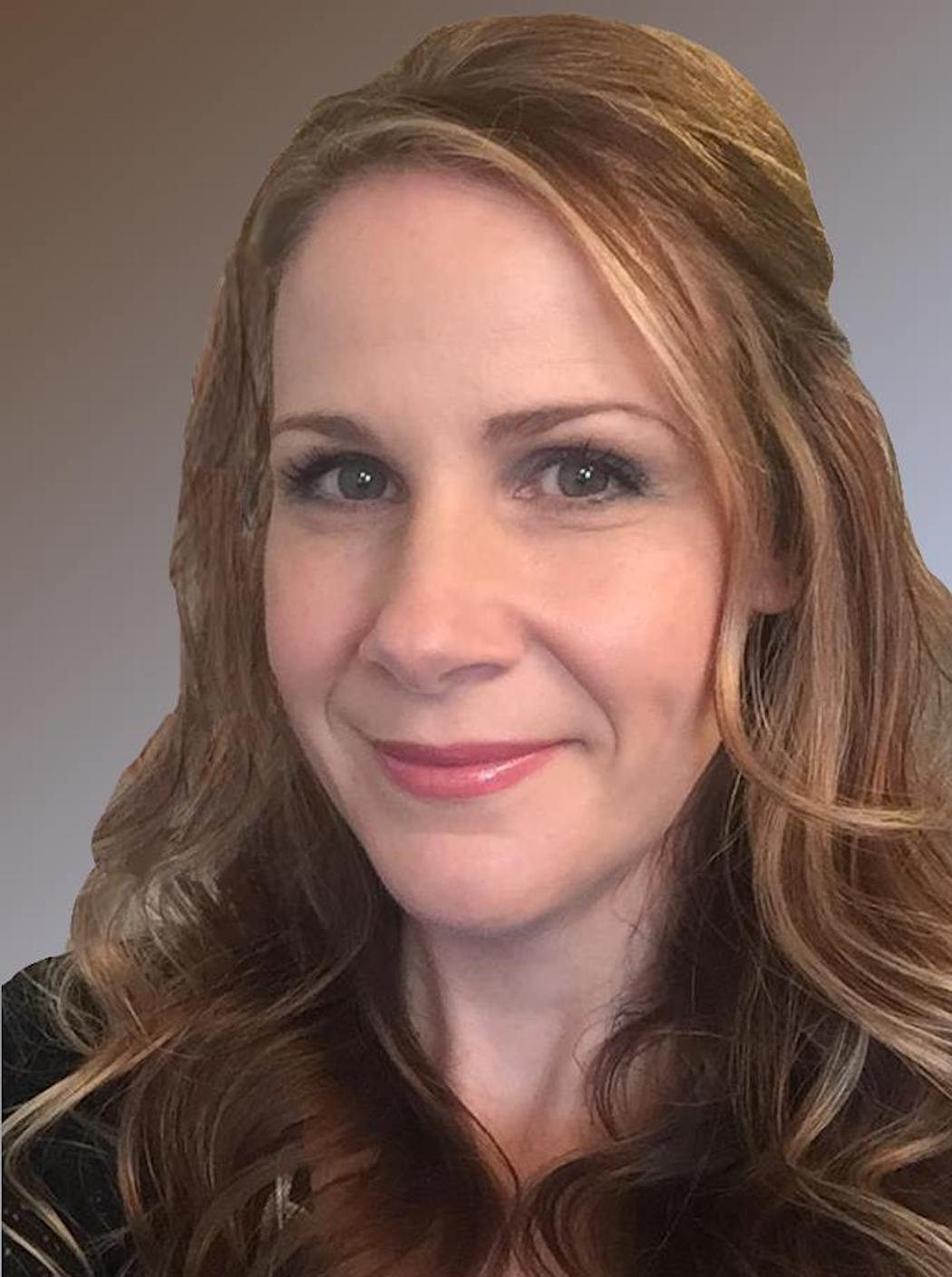 Author of Just Tell Me I'm Pretty: Musings on a Messy Life. Mom of boys. ADHD advocate. Lover of all things pink.

Medicating My Son for ADHD - My Biggest Lie
What I've Learned from Being the Mom of a Cochlear Implant Kid
He Just Needed a Little Help: My Son's Addiction
advertisement

Medicating My Son for ADHD - My Biggest Lie
What I've Learned from Being the Mom of a Cochlear Implant Kid
He Just Needed a Little Help: My Son's Addiction