Published by Amber Longino on November 11, 2017

I'm a nicu mommy of two preemies. My daughter Aubrey was born via emergency c section at 34 weeks, 5lbs 6oz 17 in. due to severe preeclampsia. She suffered from respiratory distress syndrome and spent three weeks in hospital. She's now a smart beautiful 5 year old and is 99th percentile in height. My son John was a 30 weeker. He was born 8 weeks ago. I was extremely high risk with him (gestational diabetes, anemia, placenta previa, placenta accreta) I woke up on September 9th to find I was bleeding pretty good. I called 911 and ended up being rushed to the hospital. I had gone into premature labor and was dilating. They were going to try and stop labor and wait for bleeding to stop(it's normal to have some bleeding with placenta previa) that's when the bleeding became severe. I was rushed to the OR, I had to be put completely under due to my platelets being only 80. There were at least 25 drs in the room, it was chaotic and I was terrified. I ended up having to get a hysterectomy due to the placenta accreta. I also ended up losing two liters of blood during surgery. My son was 4lbs, 16in. He didn't have a blood sugar drop and he didn't need to be intubated after being delivered. We thought we were in the clear. A week after his birth (now weighing 3lbs 8oz) I noticed he was very lethargic, I also noticed a lump where his iv was on his wrist. They did blood tests and found he had an infection. They then had to test his blood, urine, and do a lumbar puncture to test spinal fluid. They found he had staph that had made it into his blood stream making him septic. He was treated for 15 days on antibiotics. He received three PIC lines during his 15 days because of them getting irritated, the last one being placed in his scalp on the side of his head. He kept having daily episodes where his oxygen level and heart rate would drop dangerously low. The nurses would have to stimulate him to get the numbers to rise. He also had a large abscess on his wrist from the infected iv that had to be lanced and drained. He spent 6 weeks in the nicu and is now doing great. The drs say he's very advanced to be a 30 weeker. 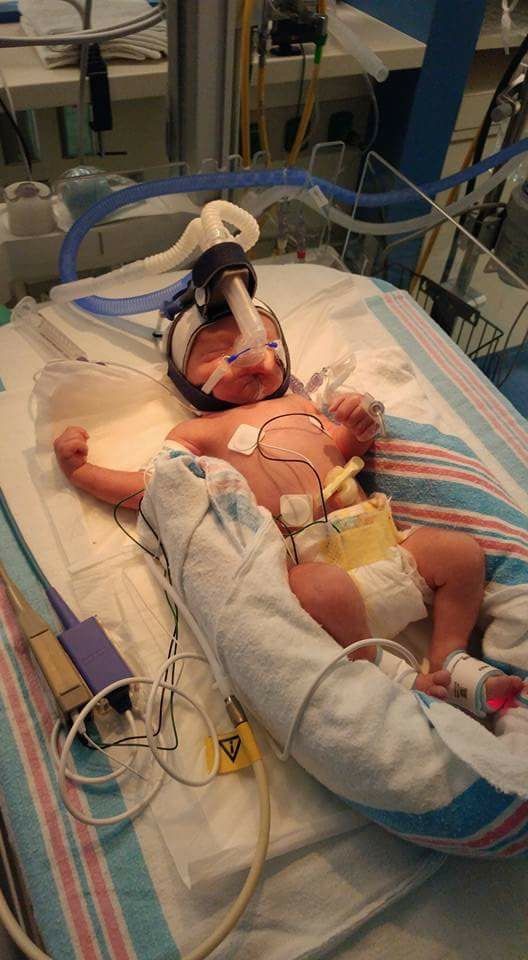 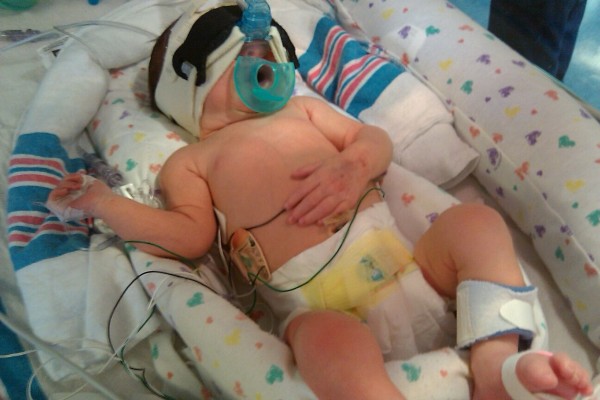 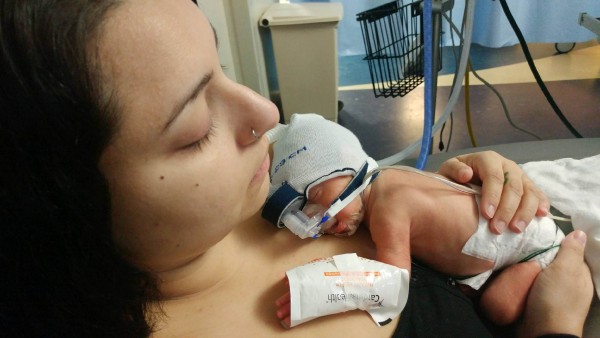 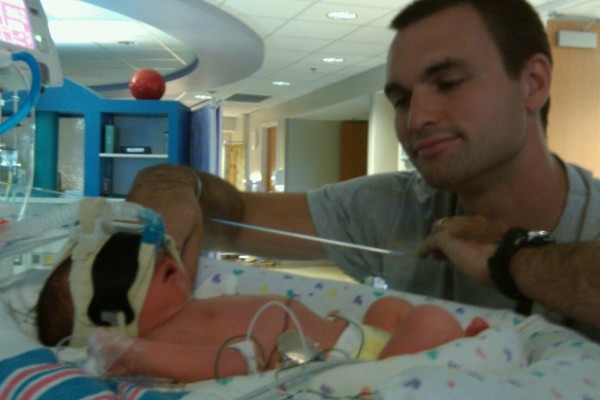 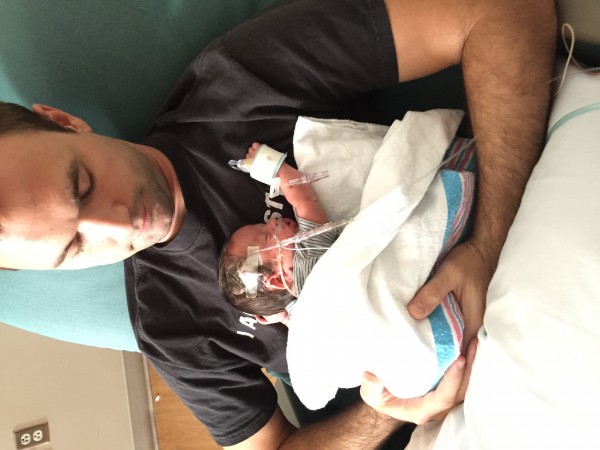 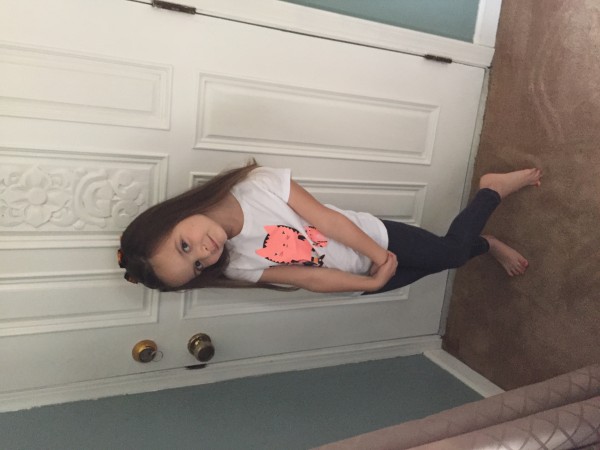 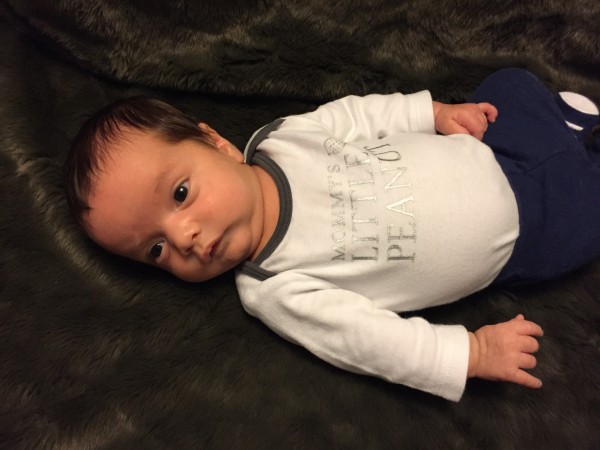 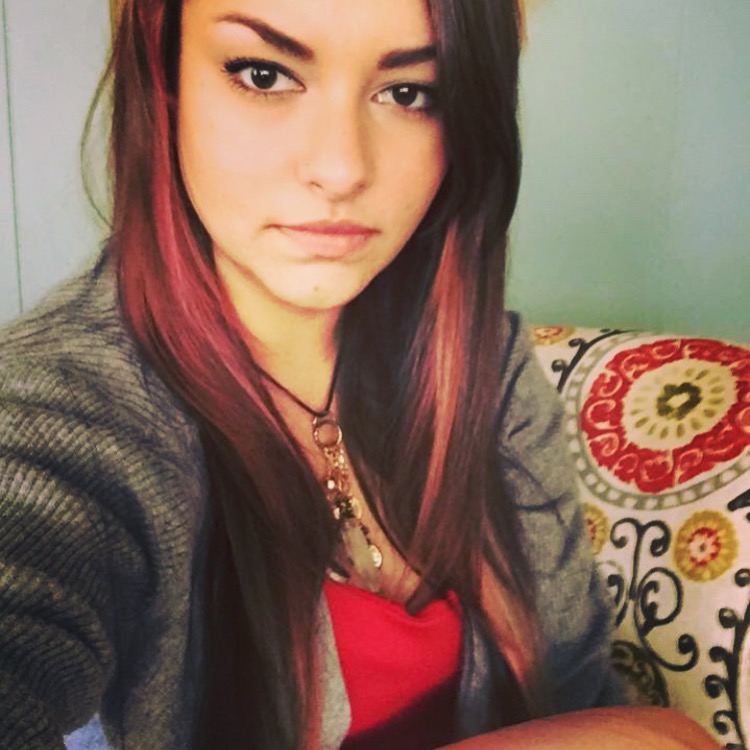 I'm a preemie mom of two and a firefighters wife.

My fighter
The quest for motherhood
Rainbow Baby
advertisement

My fighter
The quest for motherhood
Rainbow Baby