My pregnancy taught me that antidepressants aren't the 'easy way out'

Published by Kristen Gardiner on September 13, 2019

Antidepressants aren’t the easy way out. For me they were the ONLY way out.

During my first pregnancy, I experienced a dramatic change in my mental health. I was so happy to be pregnant, but after a few weeks I noticed that I was overwhelmed with negative and paralyzing thoughts that were beyond anything I had experienced before. At first, I thought the life changes of pregnancy and having a baby were just difficult periods I would muscle through.

I tried to be patient with myself. I tried every suggestion in the book to feel better, but I only felt worse. Soon I was finding it more and more difficult to go to work, socialize with friends, go to church, or leave the house at all. I agonized over the simple thought of having to take a shower. I cried. I prayed. I wondered what was wrong with me and why I couldn't feel better.

I tried everything. But it didn’t work. I now know that nothing worked because I had (have) clinical depression. That means I wasn’t feeling bad because of a situation I was in that I'd eventually process and pull myself out of. I’ve been there before. I’ve done that.

But this was different than the regular “hard times” that we all experience. This consistently downward spiral was out of my control. 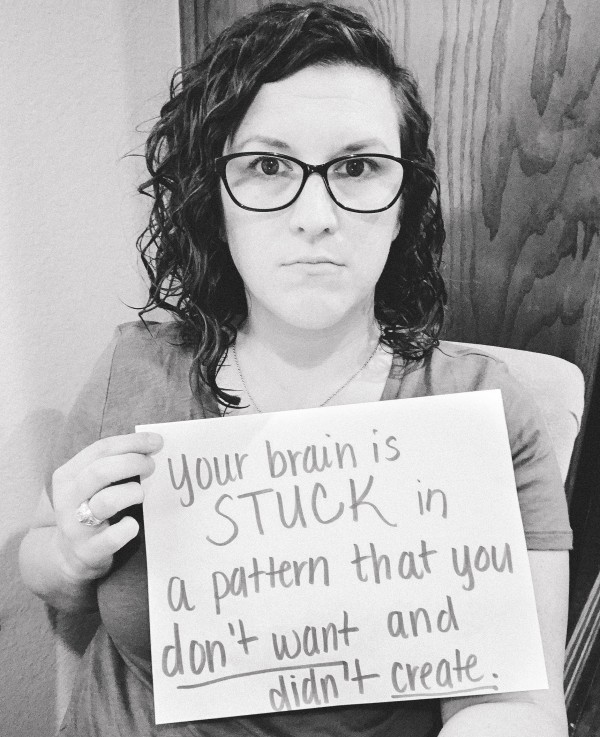 And I was stuck. Have you ever tried to get off a slide while you’re going down? It’s damn near impossible if you are going fast, not to mention if you are disoriented from being pushed onto that slide.

Normal ways of trying to climb back to the top of the playscape did me little good. But everyone seemed to think those ladders and steps should be enough for my to climb up.

But meanwhile I was still going down, down, down. Further and further from where everyone else was. Would this ride ever end?

I wanted to get off the ride. I used all the tools I knew how to use, but nothing changed. Until my doctor gave me an emergency brake in the form of a pill.

Did I want to take a pill? Hell no. Antidepressants are for weak people, I thought. But greater than my desire to avoid taking pills was my desire to get off this ride. And it was either this or get to a place where I ceased to exist.

And so I pulled the brake and prayed, with my heart pounding. I was terrified it wouldn’t work. But guess what? I stopped. And I felt solid ground for the first time in a LONG time. 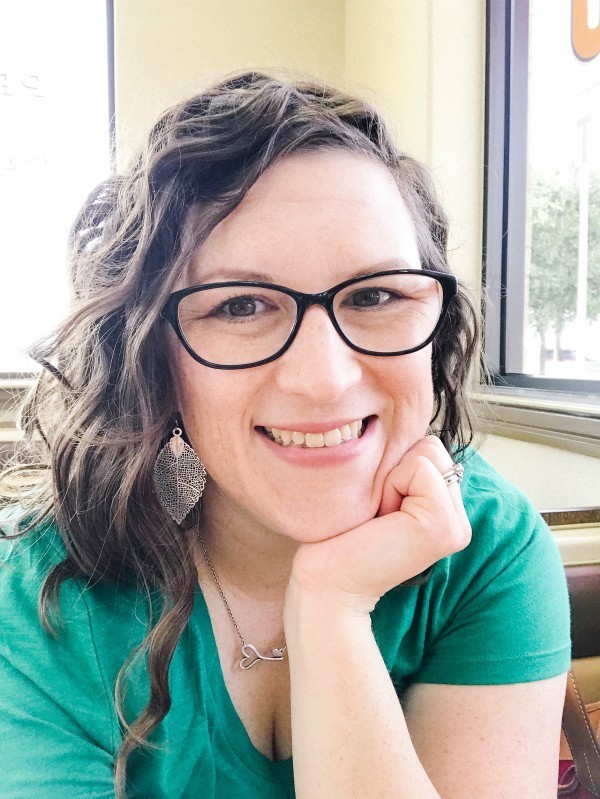 I was able to get off the slide, turn around, and begin the work of climbing back up. It was a long way up! But I knew I had a safety net with my emergency brake, so I was no longer scared.

But let’s get something straight: there’s nothing easy about taking medication for mental illness. It’s simply a tool. It doesn’t fix all your problems. It just helps you be able to HELP YOURSELF make the climb just like everyone else.

Medication helps me be my TRUE SELF. I get to decide to climb where I want to go. Before I could not. I was stuck going down, down, down no matter what.

So the next time you want to judge a person for pulling the break on this fatal ride, think about how you would feel if you took a bold action to save yourself and then people looked down on you for it.

Think about how ridiculous it is to criticize how a person saved their own life.

And for some people, like me, the only way out.

This piece was originally published on the author's Facebook page, Driving Mom Crazy. 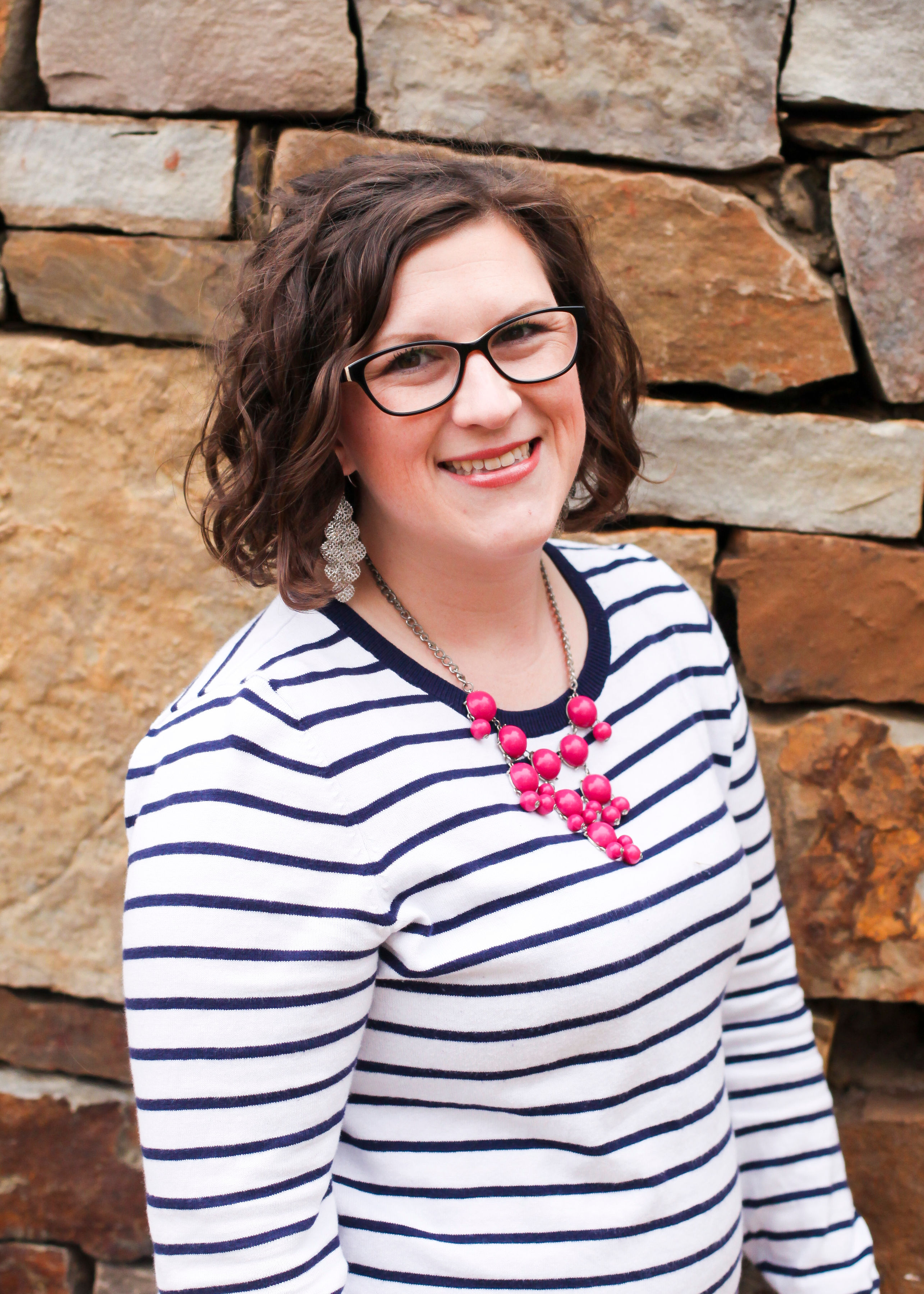 Kristen lives in the Dallas area with her husband and three boys, ages 9, 6, and 3. She has a Bachelor's degree in Marketing from Texas A&M and an M.B.A. from Texas A&M-Corpus Christi. She and her husband met while working at Whataburger in college. Kristen is a stay-at-home mom and writer. She is also a certified Child Passenger Safety Technician and volunteers to give hands-on car seat education to the community. She loves to write about motherhood, mental health, and about car seat safety.