'My son makes fun of the autistic kid in class'

I know bullying happens. I am not naïve to that. But what I didn’t know is that sometimes parents think it is funny too.

They promote it. They laugh about it. They condone it.

And they even brag about it over a cup of coffee.

I was sitting with a few co-workers the other day having a cup of coffee and we were sharing stories about our kids.

We were laughing about the drama around little girls and the laid back personalities of little boys. I was hearing about dance and soccer and laughing at the ‘darndest’ things kids say.

The conversation kept evolving and I was having the best time. I love hearing about other people’s kids and what I have to look forward to.

And then one of the ladies said the following: “My son makes fun of the autistic boy in his class and it’s hilarious.”

First, I swear you could hear a pin drop. We stopped our giggling and side conversations and turned to her.

And she continued without fear.

“My son has the whole act down. He covers his ears and repeats words and even does a hand twitch. He has the flap down perfectly.”

I willed myself to hold it together.

My son covers his ears. My son’s hands twitch. My son flaps his hands.

And one of my greatest fears is that he will be bullied for it. 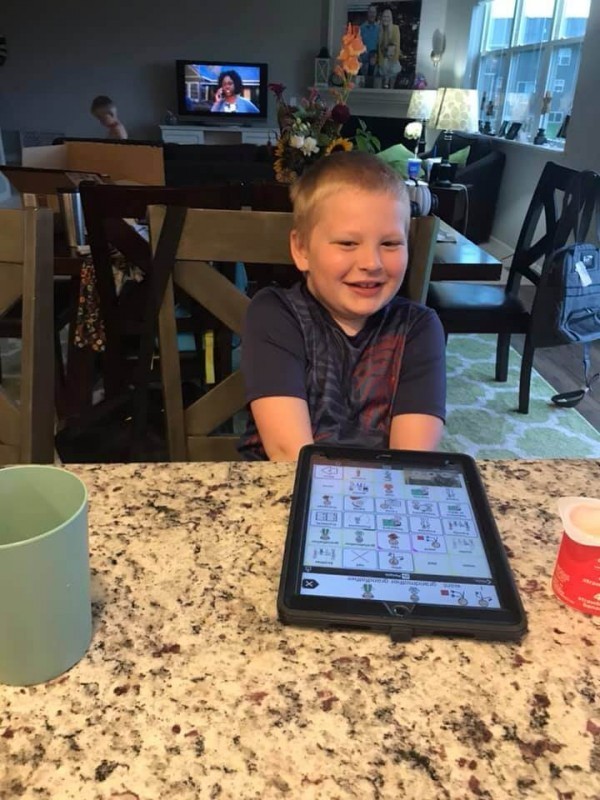 I also didn’t know that we refer to kids as the ‘autistic ones.’ I guess I again naïvely thought he was just a kid.

We all continued to stare at her.

I had assumed that everyone in this group knew about Cooper. Not that it should matter if we are all kind humans. But I guess I just thought she knew about my son.

Thankfully, the other ladies didn’t think it was funny either. We all stared at her with stunned looks on our faces. No one said a word.

She started back peddling and said “Oh, he doesn’t do it in front of him. Just at home for us. He’ll put on quite the show in our living room.”

And quickly added…”The boy doesn’t even know he teases him.”

I guess that was supposed to make it better.

I could tell she wanted us to understand how funny it was. So, she actually mimicked the hand motion that this little boy does.

Sure as hell she flapped her arms quickly. Like Cooper does when he is excited and joyful.

It then dawned on me. Not only does her son make fun of the autistic boy, she does too.

A grown woman. A woman with kids. A woman raising children that will go out into the world.

I know I have an extra stake in the whole autism thing so it probably hurt me more than others. I get that. But really?

A fellow mom with a son the same age as my little boy. A son who I am sure wasn’t perfect either.

A million thoughts were running through my head. Before I could even speak she was gone. She quickly excused herself and ran off.

I assume she finally realized that her audience wasn't laughing with her.

I sat there for a more minutes. A woman sitting next to me asked if I was okay. I said yes.

In that moment I realized how ugly the world can be. And while I am one of the loudest advocates you will ever meet, this caught me off guard. Bullying is usually blatant. It is aggressive. It is obvious.

This was subtle. Over a cup of coffee.

I knew bullying happened. I just didn’t know it could happen in a families living room. Or be encouraged. Or even bragged about. 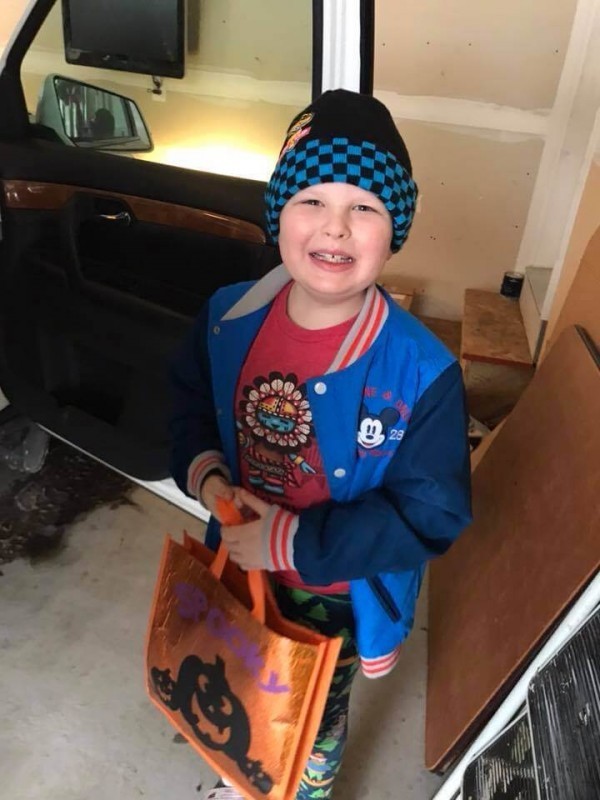