I’m new on this journey with autism.

New, but already bombarded with opinions from people unaffected by autism.

Opinions from people who are autistic.

Opinions from people who have children with autism.

When my son was first diagnosed I thought I would find support and understanding among other autism parents. Surely they would understand my grief and fear of the future.

It didn’t exactly happen that way.

Instead, I mostly felt guilty for the things I was feeling when I read articles or blogs about autism. I felt guilty that I longed for a cure for my son.

I love writing and sharing now in my own blog. It’s my outlet, my way of contributing to raising autism awareness.

But I’m nervous every single time I click the publish button.

Nervous that I said the wrong thing and I’ll offend someone in some way.

Nervous that if I share our grief and heartache some people will assume I don’t love my son. Or I love him less.

There are parents who are adamant that vaccines caused their child’s autism. And parents equally as adamant that they did not.

There are people who insist we shouldn’t “exploit our children” by sharing their journeys.

That we should embrace autism and focus only on the positives.

There are people who wouldn’t trade their child’s autism for anything, and others who would in a heartbeat.

There are people who say their autism is who they are. They do not think that a cure needs to be found.

No two children with autism are alike.

No two adults with autism are alike.

Therefore, the challenges and emotions experienced by each person or family will be different.

If you embrace your autism, or your child’s autism, and all it has given you, I respect that. I think it’s incredible.

But for me, at least right now, I grieve my son’s diagnosis. If I could take away the hard; the self-injurious behaviors, his aggression, the fact that he cannot communicate. He can’t sleep. He can’t make friends. He doesn’t know how to play or pretend.

If I could take those things away and make life easier and more enjoyable for him, I would. That doesn’t mean I don’t love him.

That doesn’t mean that I love him any less.

I realize that my son is only four and I’m open to the idea that my feelings toward autism will change and evolve as the years pass.

I see Austin hurting himself and screaming all night and I wish nothing more than for the autism to disappear.

Then I see Austin laughing and squealing while his daddy tickles him. I see his joy and I know I wouldn’t change a thing about my precious son.

Regardless of our differing opinions, can we at least respect each other? We all handle the lives we’ve been given in different ways.

When it comes to our special kids and the challenges that arise, we need to stick together and support each other’s views.

Even if we don’t agree. 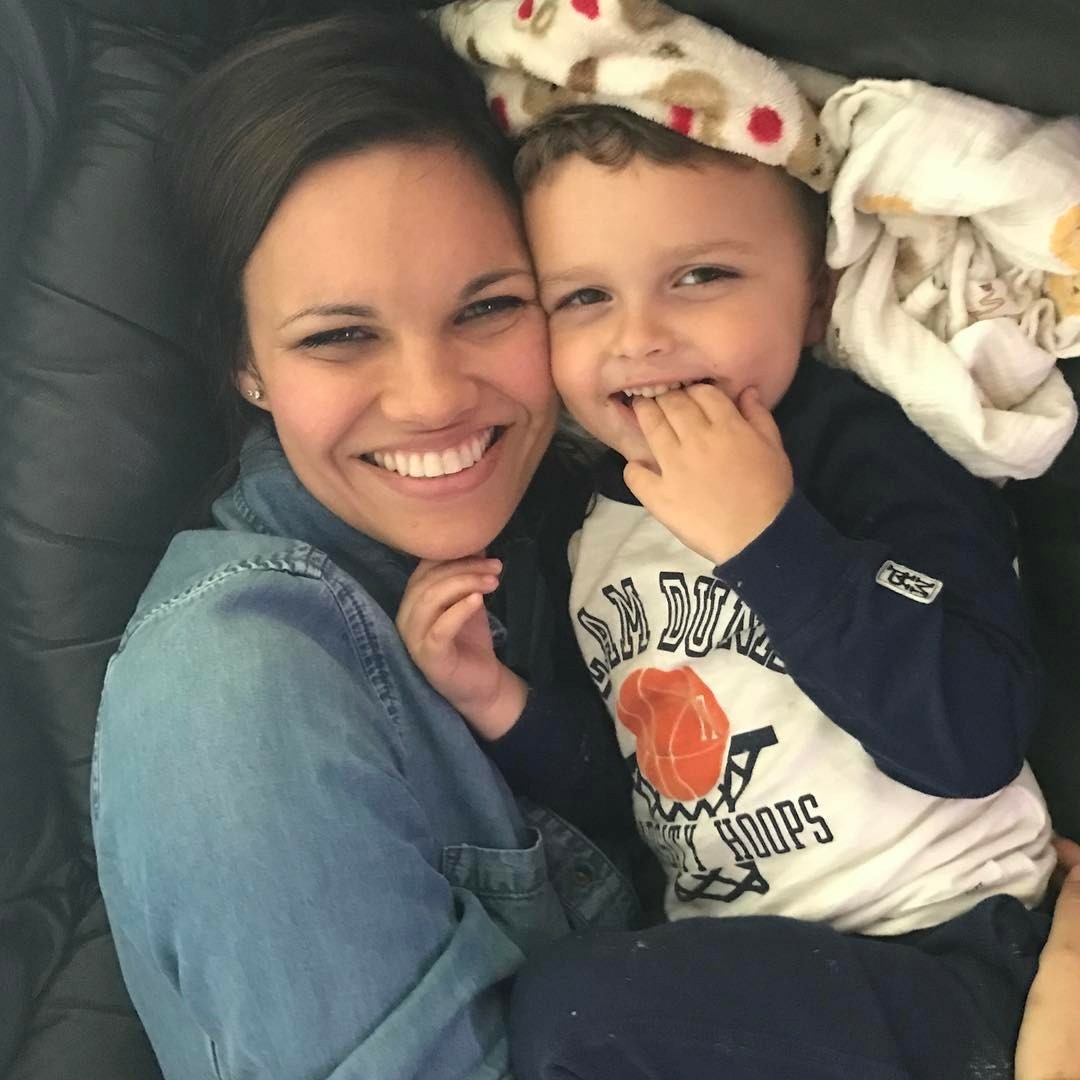 Police wife & mom to 3 including our little guy who is on the autism spectrum.

I Found My Voice by Being His
Love & Autism
The New Me...For Them
advertisement

I Found My Voice by Being His
Love & Autism
The New Me...For Them