Our Family After Infertility: It's Triplets!

Starting a family wasn't easy for me and my husband. In the end though, our family grew in triplicate. And it's been nothing but love, laughter, and chaos ever since.

My husband and I waited a 15 months before we actively started trying to have a baby after we were married. By month 20 I was concerned. So, after much discussion, we decided to see an infertility doctor. We most certainly weren’t getting any younger and my need, my want for a child was in overdrive.

Two months later I had my IVF egg retrieval. Two embryos were transferred back to me five days later. We prayed.

Four days before I was advised to, I took a pregnancy test. And it was POSITIVE!

My pregnancy was confirmed with my doctor’s office and less 2 weeks later I had my first ultrasound. After much silence, my doctor said the four words I will never forget…”I think there’s three.” I cried and my heart felt like it exploded. We were asked to come back in a week for a second ultrasound to confirm triplets!

At 14 weeks pregnant I had an abdominal cerclage to help keep my cervix closed for as long as possible.

By 22 weeks I was the size of full term singleton pregnancy. A few days before my next appointment I felt like I was leaking amniotic fluid.

I was admitted into the hospital to monitor Baby A overnight. An ultrasound confirmed her fluid was low and that she was much smaller than the other two. I was sent home the next day officially on bedrest.

Ten days in and I was sent by ambulance from our local hospital to St. Vincent Women's Hospital in Indianapolis. I was admitted for observation for the contractions I was having. I was sent home the next day with medication if they started again.

My husband left for a work trip to Florida and the next day I was admitted into the hospital again. At 26 weeks 4, days I was there for the rest of my pregnancy.

On a snowy February morning baby A's water broke. My doctor checked me and advised me to call my husband as soon as possible because the babies were about to make their highly anticipated arrival.

That afternoon I was wheeled into the operating room for my c-section. Including myself and my husband, there was the anesthesiologist, 3 doctors, several nurses, and a neonatal nurse for each of the babies. I just laid on the table and cried.

About an hour later I was wheeled into the NICU to finally see the babies. After 76, 103, and 108 day NICU stays I brought my babies home. 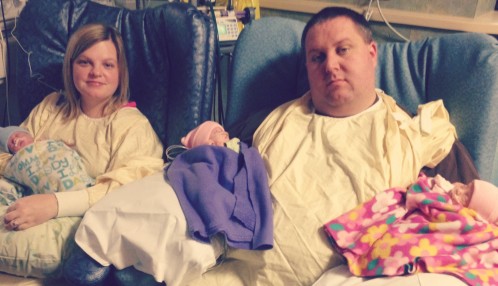 The first time we held all three of them at once!

More than 4 1/2 years later we are all here, our family of 5, surviving and thriving. Our family of 5, including 3 happy, healthy, crazy preschoolers.

Some days I'm still in shock that we have triplets. Those words "I think there's three." will forever replay in my mind. We may not have started our family the conventional way, but we couldn't be more proud of they way be started our family. 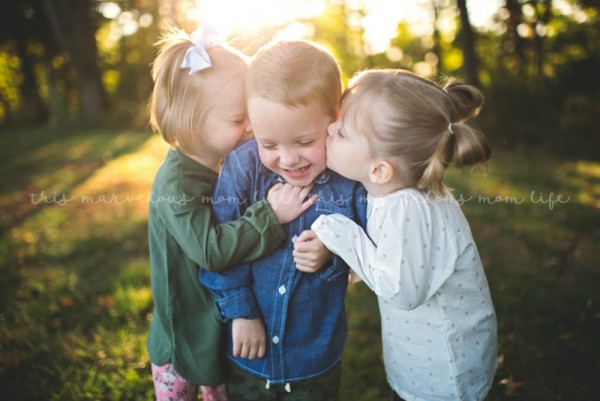 Although them being born so prematurely wasn’t ideal, God had a plan for them. I can’t wait to see what else he has in store for my sweet peas. Their lives may have begun at birth, but it was life after the NICU that we all really began living...as a family of five. 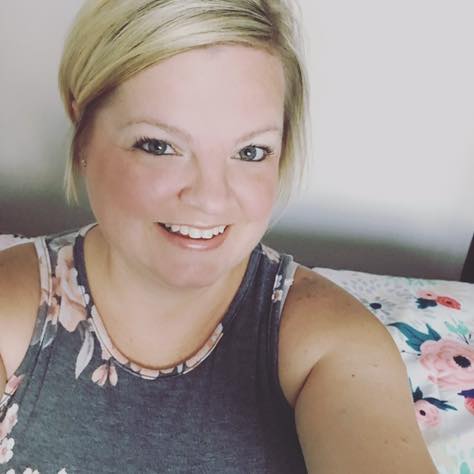 Angela is the mother of 5-year-old triplets Jase, Henley, and Sadie. She spends her days loving and sometimes loathing the experience of raising multiples. When she’s not chasing three Kindergarteners you can find her writing for sites such as Her View From Home and HuffPost and drinking an entire pot of coffee before lunch.

Untitled
Angels and Miracles!
A Season in the NICU
advertisement

Untitled
Angels and Miracles!
A Season in the NICU