Published by Jeannette Blaauw on November 10, 2017

I had my daughter 2 months early she was in the NICU at Christ hospital for 3 1/2 weeks. She was a fighter from day one. When I woke up on September 19 and realized I was bleeding and having contractions I was in shock and scared. I new it was to early for her to come I did my best to stay calm and think positive. When my doctor told me it was best we delivered the baby I was in shock all these crazy thoughts went through my head. Will she be okay? Will I be okay? Will she be strong? My mind was racing.. I had a emergency c section and time was racing. When my daughter was born she was crying it was the best sound I heard I new she was okay. The doctors brought her over to me for a short time and then from there doctors took her under there wing. Right from that moment I new she was going to be taking care of. After I was settled and my daughter was safe and sound in the NICU I was able to see her. I wasn't sure what to expect but I new it was going to be a emotional time and it sure was. She had all the wires and tubes all her over I had no idea what to think. I looked at my daughter and thanked god she was okay but mad at him at the same time for bringing her into this world when she wasn't ready. I was in the hospital for four days and being under the same roof as my daughter I felt secure. Once I was discharged I felt empty, to go home to a empty house was by far the hardest things I had to do. Top it off my son was in the hospital in another town an hour away. So both my babies were far from me I felt hopeless.. Going to the NICU every day was extremely hard especially knowing when I left she wouldn't be comig with me. But every day she was getting stronger. I made sure I was with her every day on top of visiting my son who was at another hospital. Let's just say I felt like I was in a nightmare. As the days went on she was getting stronger and stronger and all I kept thinking is when can she come home. All the nurses and doctors who took care of her always told us she is Progressing really fast and that gave me hope she wouldn't be there till her due date. Our prayers were answered On oct 13th our baby was released from the hospital. We couldn't feel more relieved that our baby was going to be with us in our home safe and sound.. No matter what Having a child in the NICU is a emotional rollercoster some days are better then others but we got through it and our family is stronger then ever expecally our daughter. God bless out NICU babies and families 💕💙💕💙 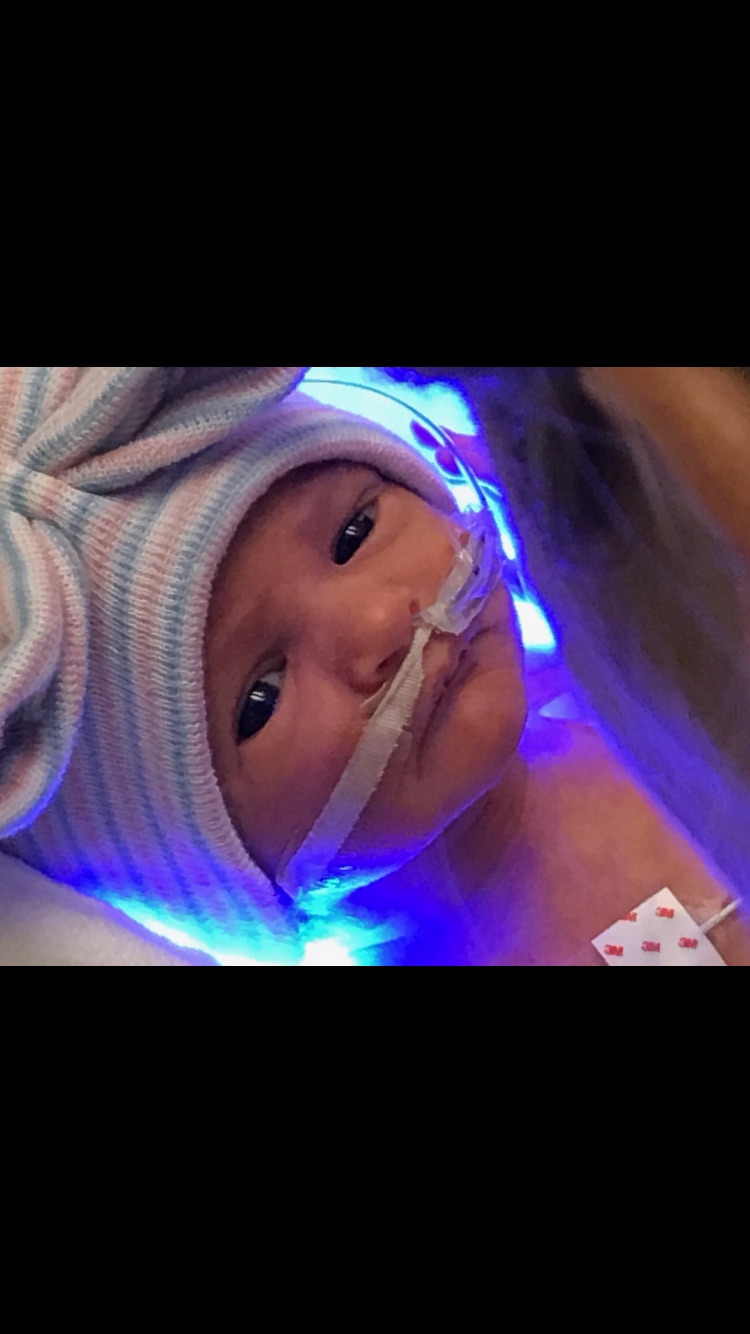 To The Mom With Preeclampsia: It Is Scary, But It's Going To Be OK
Guilty of trying to forget the NICU
We Chose to Love
advertisement

To The Mom With Preeclampsia: It Is Scary, But It's Going To Be OK
Guilty of trying to forget the NICU
We Chose to Love