Six To Sixteen: Happy Birthday To My Boy 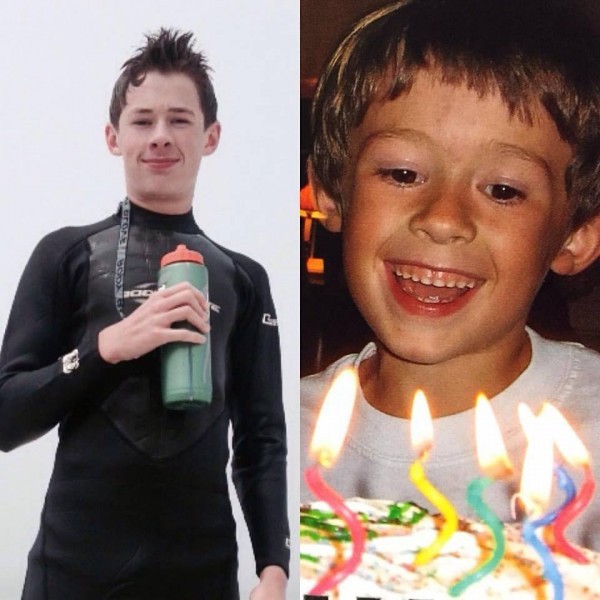 Yesterday he turned 16. I woke up early and made sure the house was festive, turning on the birthday lights and making French toast in the dark. I waited. Finally, with 15 minutes to spare, he emerged dressed and ready for school. He gulped down his breakfast, opened his cards and left. He's 16 years old.

I kept teaching. I accidentally wrote 9-18-99 on the board. My students, confused, shook me back to the present-16 years later.

Eventually I gave up texting and called his phone, old-school style. I heard laughter and skateboard wheels grinding, and his voice sounded like he was having fun. He said he didn't know his plan-sounds like sixteen.

I rushed home to start the five pounds of chicken in the slow-cooker; he wanted soft tacos, and sixteen-year-olds like to eat. I needed to be ready. Even though it's Friday night, they would skate by the house, making a pit stop on the way to the first football game of the year. At 4:34 I texted, "Any idea when you guys might be here to eat?" "IDK," was his reply.

7:45. I gave up and called. Voice mail. Damn iPhone battery. Called his buddy; the crowd cheering in the background. We're close enough to hear it out our windows, too. No pit stop after all. Maybe later.

We ate without him. 16-year-old birthday party for two. 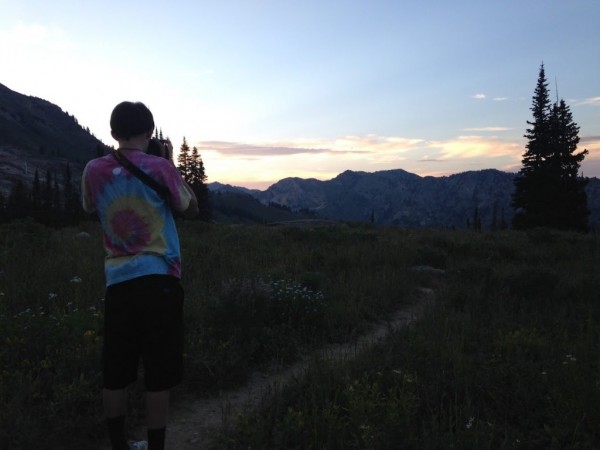 The clack of his board skating down the street woke me. 10:15? How could I have dozed off that early? He smiled as I opened the front door. "Want some tacos?" I asked, trying to remain festive. It's his birthday, after all.

"Yeah, I'm starving. Sorry- the guys had to go home after the game. Smells amazing in here, though. I had such an awesome day, Mom. Ryan took me out for lunch, then after school we skated and hung out and...I love high school, Mom. I had a great birthday. Thank you."

"You're welcome, bud." I stood on my tiptoes to kiss that snuggle spot just below his chin. His sixteen-year-old cheek, no longer soft and chubby, absorbed my nuzzle. His arms wrapped around me, hugging me close.

"Happy sixteen, bud. I love you." Releasing his arms, he smiled as he walked down the hallway, humming to himself as he closed the bedroom door.

"I love you too, Mom," he replied, just before it clicked shut. 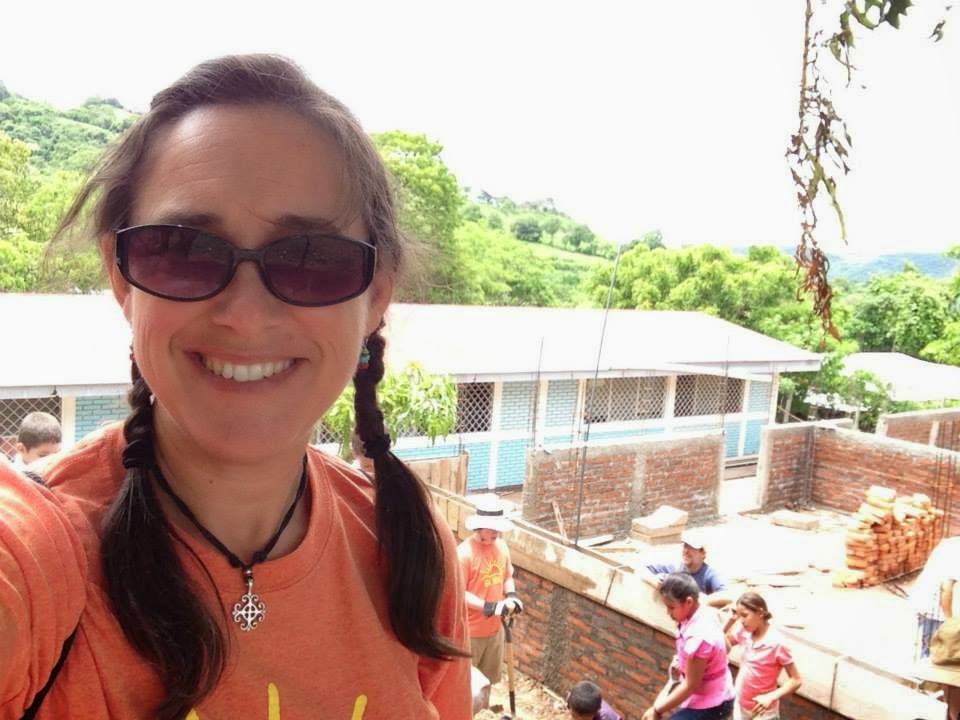 Jennifer Wolfe, a mom, middle school teacher, and storyteller, writes about thinking deeply, loving fiercely, and teaching audaciously. Jennifer shares stories and reflections on her blog, mamawolfe, as well as on The Huffington Post.

Cheering
Preschool: The Day No One Told Me I Would Dread
In the middle of the mess, we must be doing something right
advertisement

Cheering
Preschool: The Day No One Told Me I Would Dread
In the middle of the mess, we must be doing something right