Sleeping With the Enemy – When You Are Your Worst Critique

The other day, I bumped into an old acquaintance. She’s pretty judgmental and I always feel like I have to prove something to her. She gives me that disapproving look that says it all: you’re not good enough. She’s the worst.

I’m my worst enemy when it comes to judgment.

I have this unrealistic vision of how things should be like and how my child should behave. I think, I must be a bad mom since my kid is refuses to calm down like I’ve asked.

He’s three, did I mention that?

When we’re out in public or around people, I expect so much from him. That’s pretty awful of me, I know. But I can’t help it. I’m worried of being judged by anyone around me. Even friends!

Over the weekend, we had some friends and their kids over. My son was being silly and a bit rougher than I’d like. He also hadn’t napped.

Because he was so excited to see everyone and he was running on low, he was extra wild. He stuck his hand in the toilet while another kid was trying to go. He hit another kid on the head with a wooden flute. He whipped beach balls at the kids. He wouldn’t eat his dinner, which of course made me crazy. And then, when everyone was leaving, he threw in the I’m-so-tired temper tantrum for good measure.

I felt like a failure. I felt like I was a bad parent because my son wasn’t a robot.

And that’s what that is. A robot.

**Spoiler alert: my son is a human toddler, not a robot**

While all this was going on, my friends were not the ones judging me. Oh no. It was me. I couldn’t help but wonder what they thought of me as a parent. I couldn’t help but fear that they may see myself the way I do when my son is acting out. I have these unrealistic high expectations that I put on myself and it adds stress and tension to the family.

I spent the following morning ugly crying as I thought back on what I couldn’t change. I felt like I needed to apologize to someone for my son’s behaviours. To whom? Who deserves this apology? I can’t think of anyone but my son. I owe him an apology for putting such high expectations on him because I’m afraid of being judged. I owe it to my family to stop being so hard on myself because it ends up dragging us down.

My promise to my family is that I drop these shenanigans. Stop being so hard on myself. Stop trying to impress everyone else because who cares what everyone thinks.

Continue being the mom that I am because my son loves me and that’s what matters.

This piece originally appeared as a Micro-Blog on Facebook 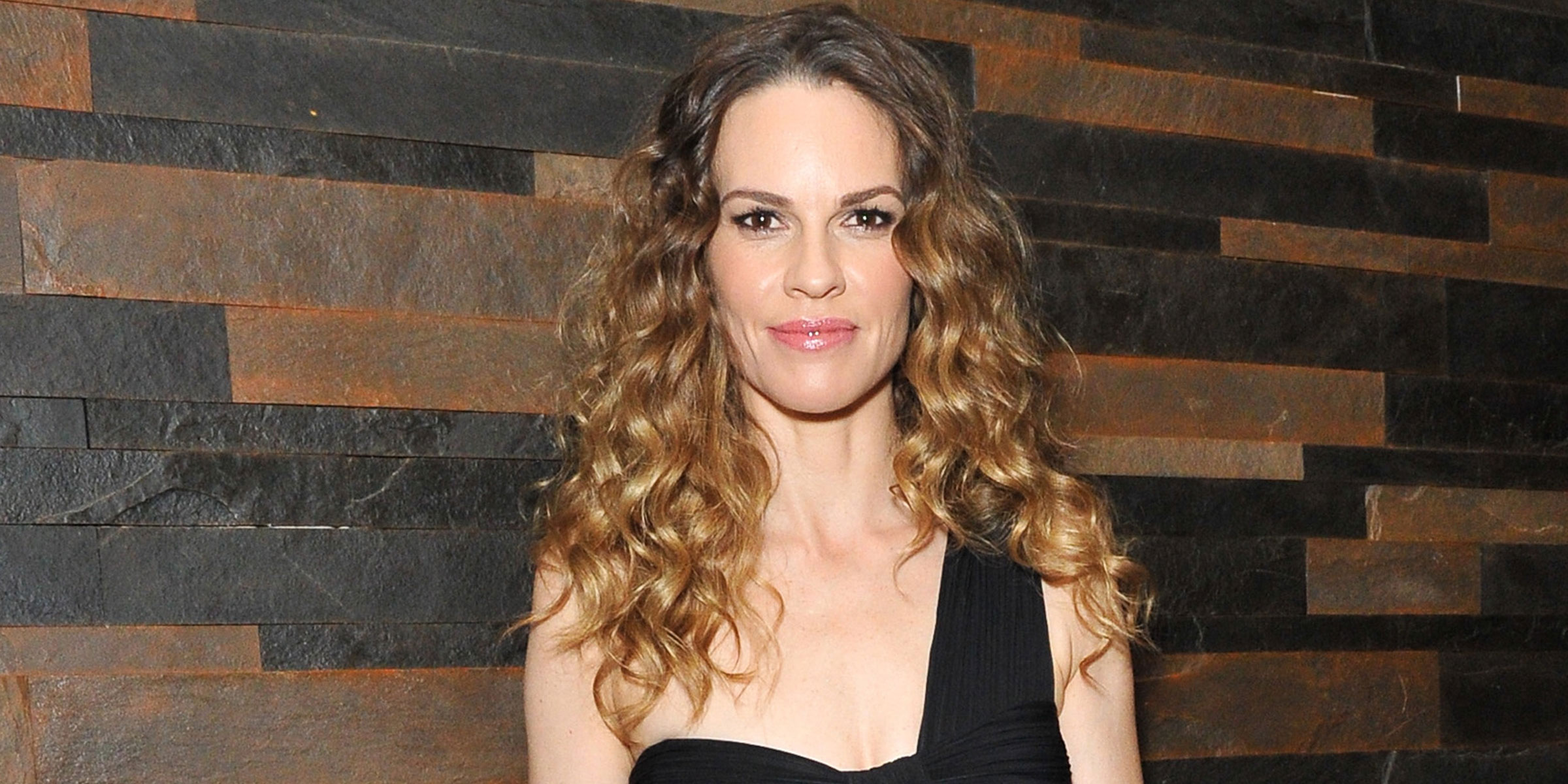 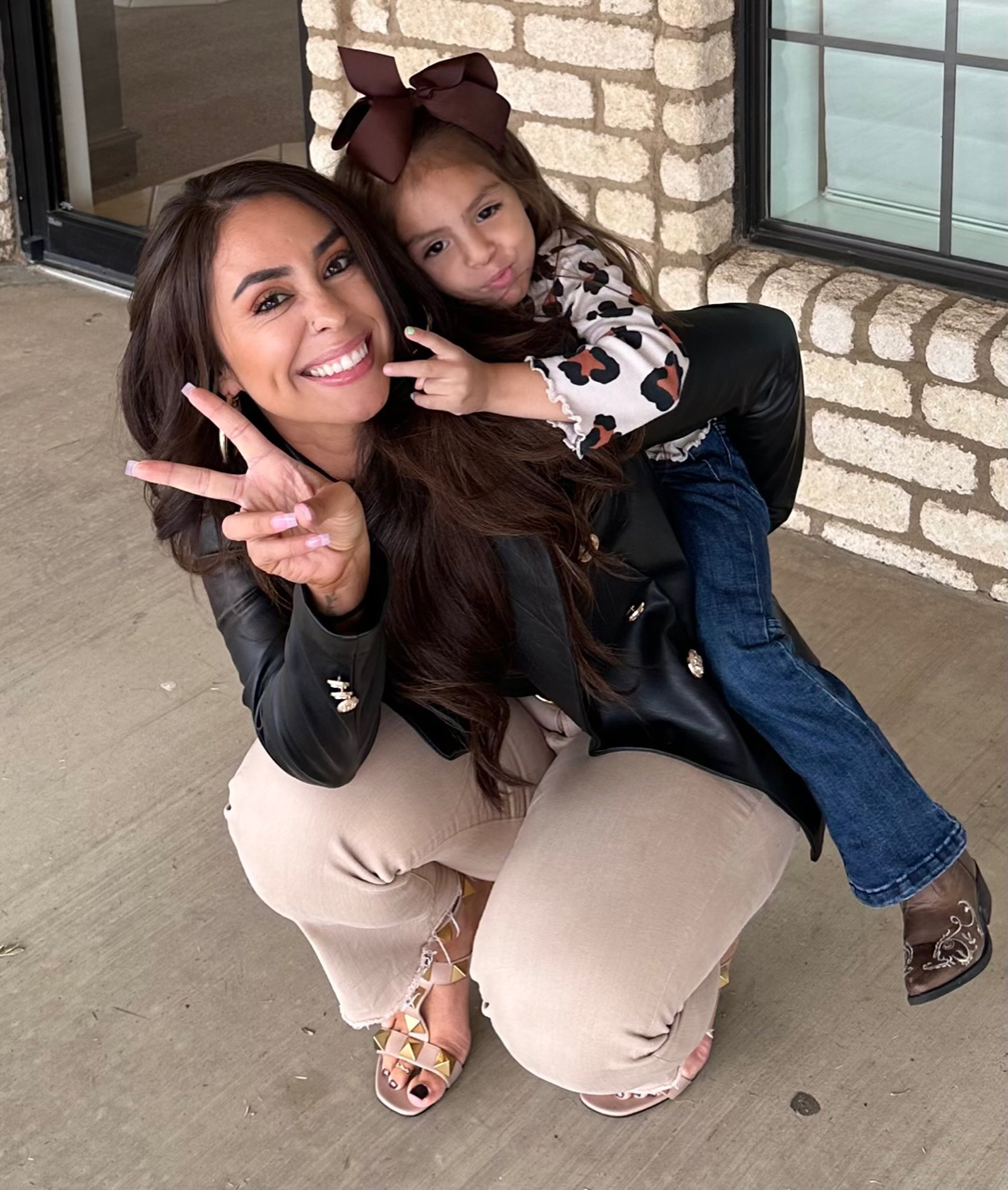 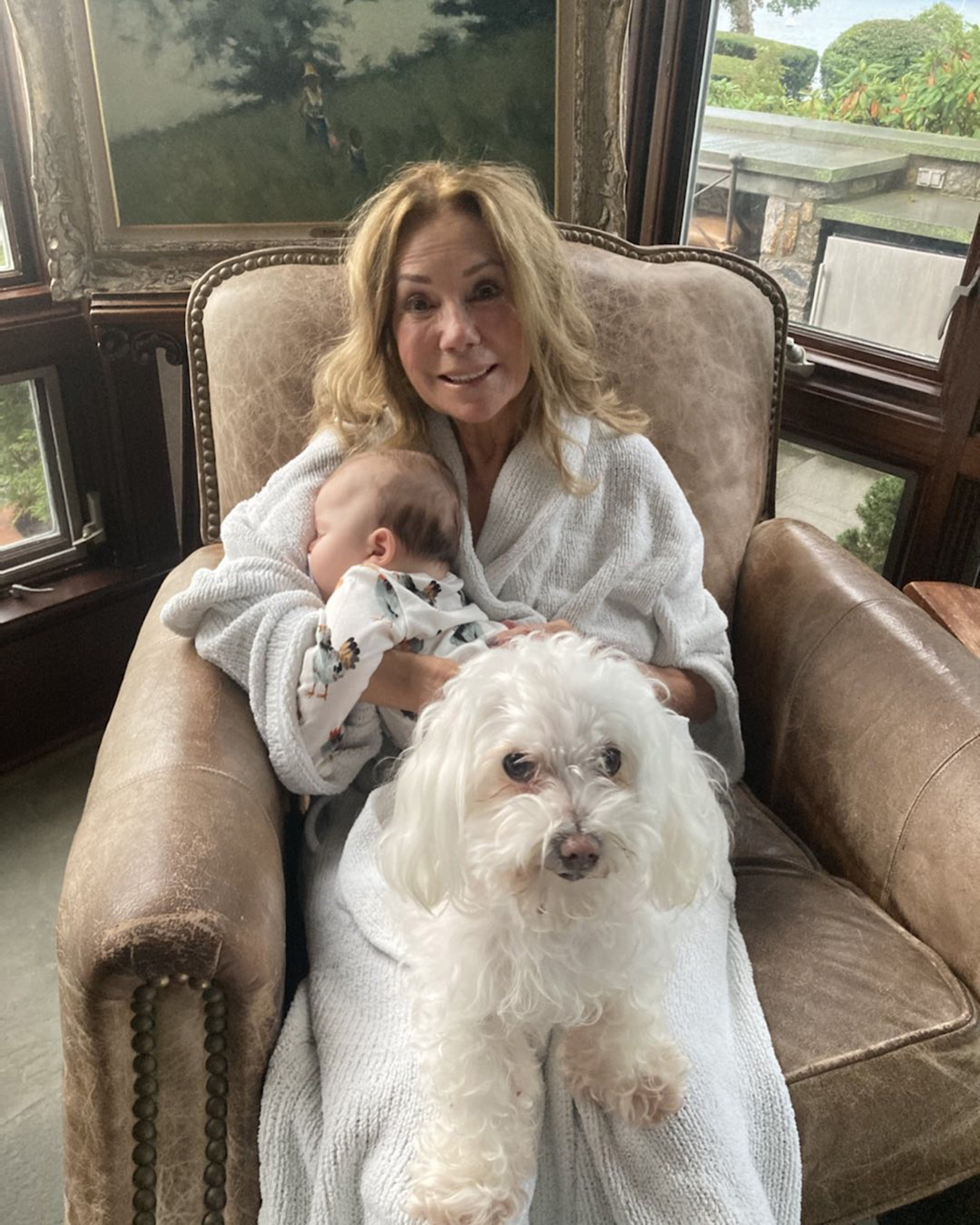 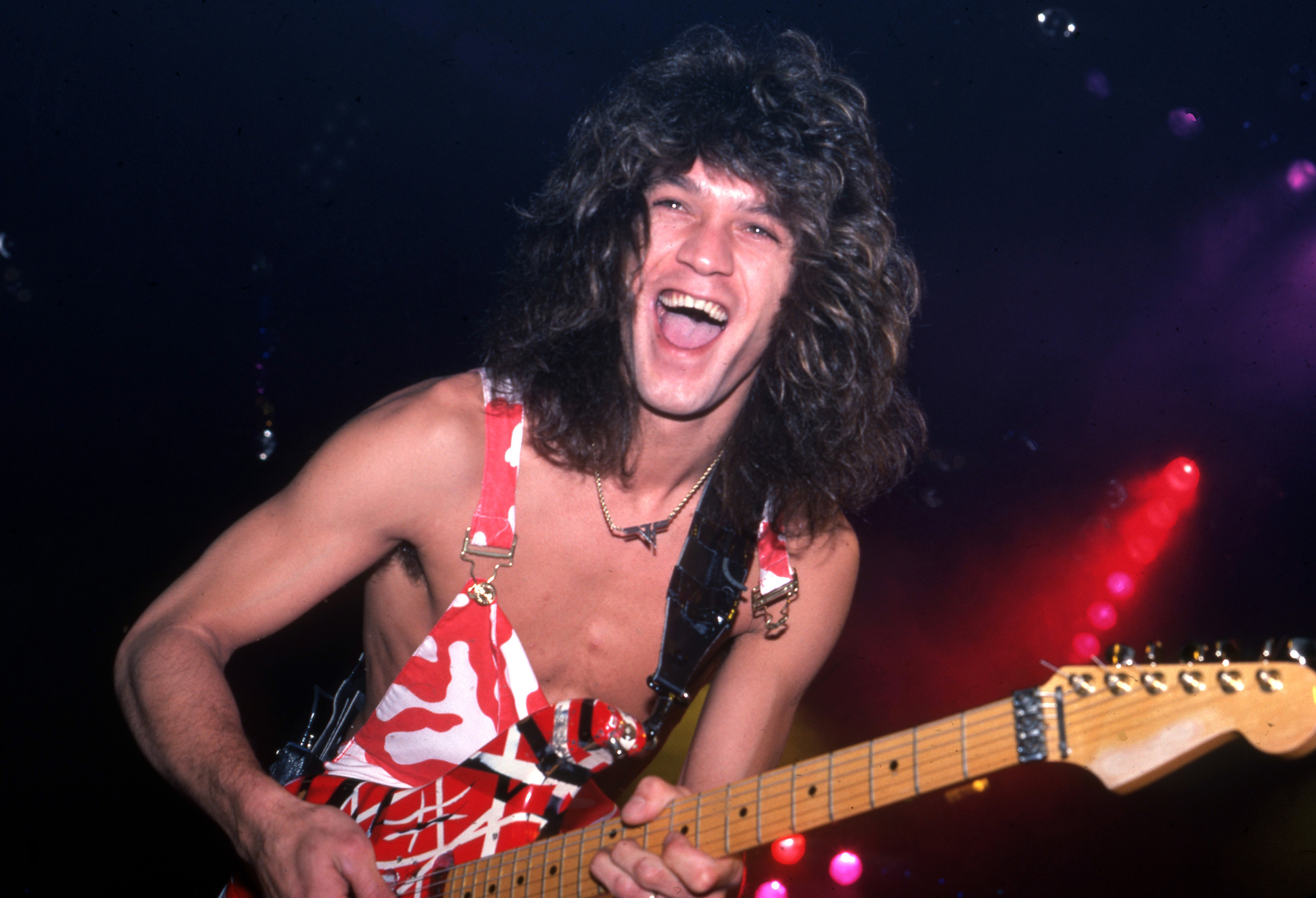 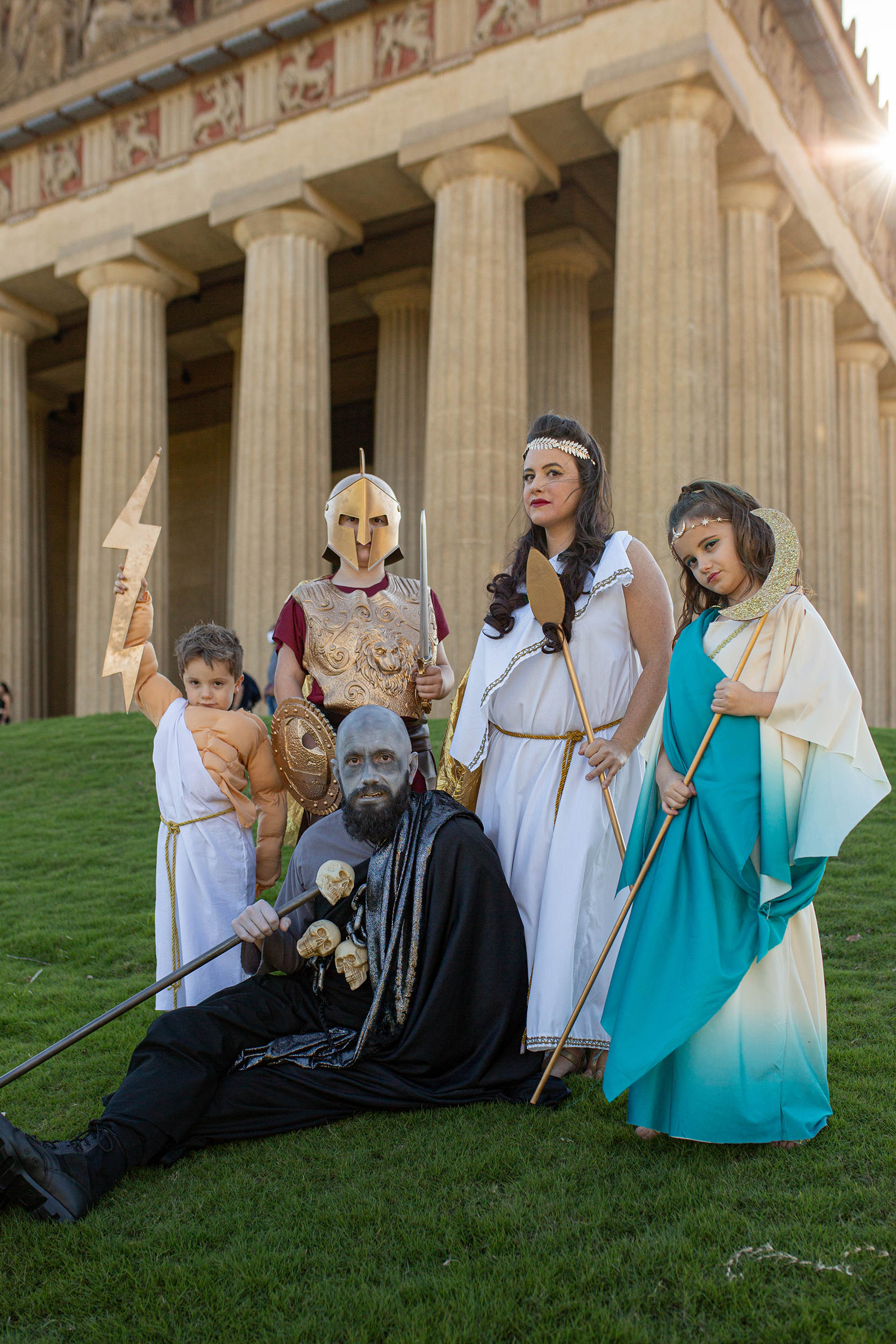 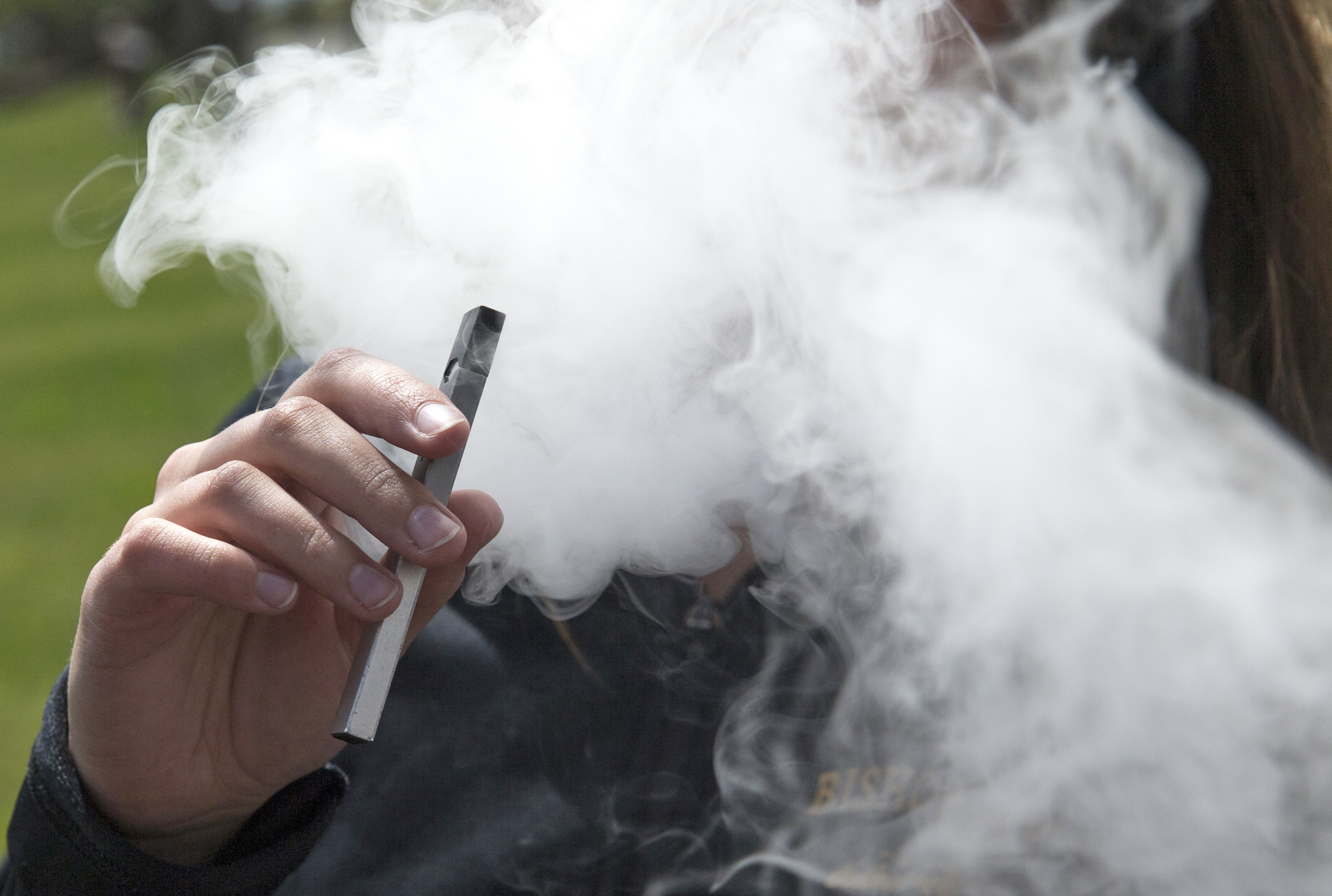