Sometimes, it's all about God's perfect timing

Published by Melinda Register on May 2, 2019 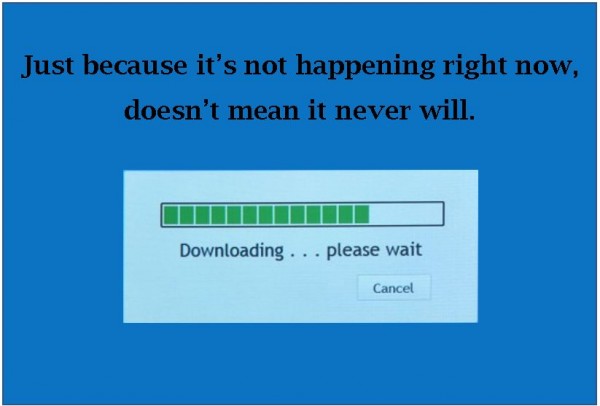 I married my husband at what I thought was a ripe old age of 38. Prior to getting married, I discovered I had a large fibroid that was situated in prime territory where a baby would grow, should I get pregnant later. I was warned that if I ignored it, a fibroid often grows as hormones do and can dislodge an otherwise healthy baby from the uterine wall. I decided to got to the experts to get it removed, rather than let my regular doc laser it. The experts, said it was too large to laser and would have left a big scar, if I had done so & could reduce my chance in the future of getting pregnant. They put me in menopause to reduce the hormones feeding it & shrunk it before later removing a much smaller sized fibroid.

We decided to pursue IVF, since my work reimbursed for it and my hubby had a vasectomy that would have had to be reversed. I couldn't help, but think how old I thought I was and was it really God's plan for us. After all, there are so many fantastic people in the world, who struggle with infertility and why would my story be any different? I remembered a friend who invited me and 2 other friends to her baby prayer group while the 3 of us were single. She invited us to pray for the women there to have healthy babies in the midst of their infertility and treatments. In kind, they prayed for us to meet and marry our future husbands. I thought, perhaps I needed a whole lot of prayer to calm my doubts about God's will and to find understanding that only those who walk in your shoes know. So I joined back up with the baby prayer group and heard stories of women who had been struggling so long and still felt somehow compelled to continue their journey with hormone therapy, IVF and adoption. After completing my first round of IVF treatment without success, I decided to meet with the group at one of the dinner nights out at a restaurant. I was so disappointed and one of the women put her arm around me to comfort me and reassured me, it was all part of the process. She suggested the first round the doctors learn how your body responds to the medicine and tweak it for the next round. It was all part of the process and not to be discouraged. She also suggested to read a book of stories from women in the group who had successfully had children with treatment or adoption. The book, "Pregnant with Hope" by Susan Radulovacki (which it looks like is now a blog) helped me feel not so alone through the process. One story in particular, seemed to stick with me about God's timing. If I were to have a child, that child's life would touch other's lives and perhaps the timing of those events has been planned by something much bigger than myself and my ticking clock.

On the second round of IVF treatment, I made 8 eggs, 3 fertilized and 1 matured. It was 10 cells divided which reportedly meant it was big and healthy. The morning I went for implantation, I read about Gideon. When he went to battle, God told him he wasn't to take in his whole army because it was big and strong and how would that glorify God if he won? Instead, he was to take part of his army, and again a smaller part. I couldn't help, but think that was just like my eggs. At the doctor's office, I told my doctor about what I had read & how it reminded me of my eggs. She reassured me it only takes one. I announced, feeling somewhat silly, that we would have a boy and we would name him Gideon. Well, it turns out, God has a sense of humor, because we had a girl, and I did not name her Gideon or my female version Gideonette! But I do still believe, that God had a bigger plan about my perfect and very undeserved bundle of joy. I pray that her life continues to touch others lives at the perfect moment by his design. She was definitely worth all the tears and wait. Hang in there future moms. God loves you and he has a plan for you too, in his perfect time. 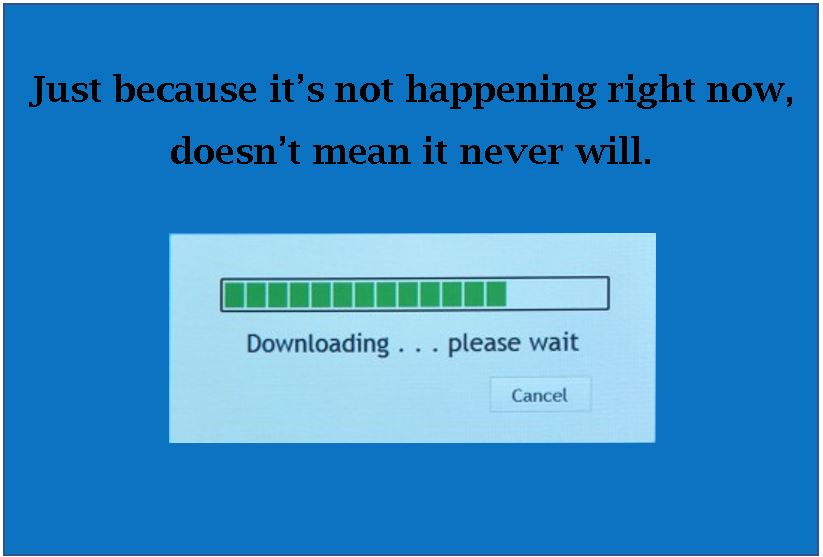 I'm a mom who loves kids and works in a pediatric ICU where children fight for their life.