I'm done chasing perfection and you should be too, Mama

Published by theywhinesoiwine on April 30, 2019

I had a whole list of "I would's" before I became a mama.

I would never lose my temper.
I would be organized.
I would meal plan.
I would limit screen time.
I would do weekly crafts.
I would wake up early and work out before everyone woke up.
I would juggle my work, passions and motherhood and of course - nail it.

And then life happened. Quite frankly, motherhood happened. 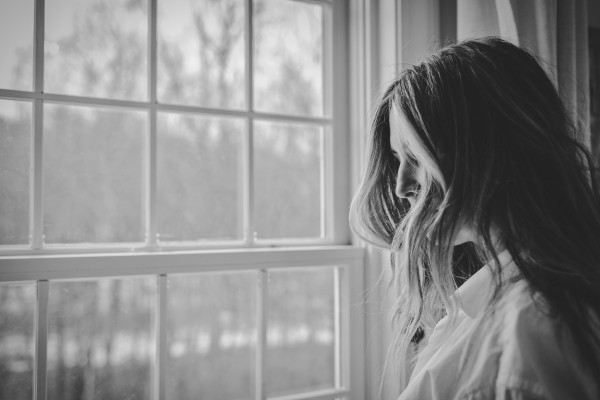 It broke me. It stripped down my constant strive for perfection and made me realize that I am anything but, perfect.

Motherhood is humbling like that. But, it also taught me something.

It taught me that perfection is not only unattainable, it's boring. It's stressful. It eats away at you little by little. It makes you feel inadequate and unworthy. It brings upon comparison and guilt.

Guilt for not being a good enough mama, wife, partner, friend, sister and daughter - you name it.

Dishes overflowing in the sink, yet again? Guilt. Laundry piles so high it will take you a week to get through it all? Guilt. Late to your daughter's dance recital because you got stuck in traffic? Guilt. Missing work because of a sick kiddo at home? Guilt. Baby won't sleep through the night? Must be you, mama. Guilt. Haven't had a date night with the hubby in months? Guilt.

But sister, you only get one time around at this. You only get one chance to make this life everything you want it to be. You have to stop getting stuck behind the guilt that goes along with perfection. Because mama, YOU are in control. Even in the moments when you feel anything but.

And, can I be honest with you for a second?

You're never going to be enough for everyone, but that's OK. You're human.

I don't know about you, but I refuse to spend half my life striving for something that doesn't even bring me joy. Because perfection isn't so much something you desire yourself. It's rooted in perception.

What will people think if I work and have kids? If I travel too much. If I put my kids in public daycare vs in home. What if people come over and the house is a mess?

Sure, everyone is entitled to their own opinion but when those opinions start affecting your own happiness?

It's time to re-evaluate, mama.

Because we only get one go around at this, and I'm done apologizing for how I choose to live my life; and you should be too. 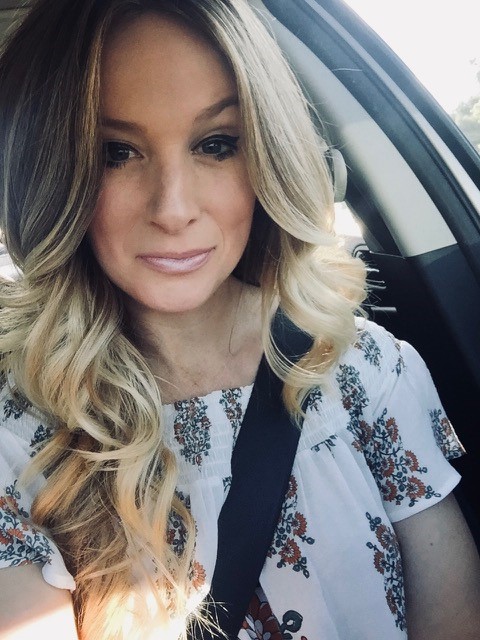 Jennifer is a working mom, blogger, wife, and mama to one rambunctious little boy. Surviving motherhood with a good laugh, dance parties with Elmo, lots of coffee and a glass of wine. Follow along with her blog for the not so perfect, unorganized and unfiltered working mom at theywhinesoiwine.com

Mama, you were made for this
Your Worth isn't Defined by Others Expectations, Mama, so let the Guilt go.
You're More than "Good Enough" Mama - You're "Good," Plain and Simple
advertisement

Mama, you were made for this
Your Worth isn't Defined by Others Expectations, Mama, so let the Guilt go.
You're More than "Good Enough" Mama - You're "Good," Plain and Simple