Published by Meredith Redmon on September 14, 2019

Walking out of preschool I heard a mom saying, "Well, I'm glad my daughter isn't friends with that little boy. He's wild." Other fake blondes (a cohort of which I am a part, so no hair judgement) whole heartedly nodded their heads in agreement. When did it become ok for grown women to stand around passing judgement on tiny humans just barely out of diapers?

As a mom of both a boy and a girl of toddler age, and one who has admittedly passed judgement on other kids behavior and in turn judgment on parenting, this practice needs to stop. Not all girls are sweet twirling ballerina angels. Not all boys are wild Dennis the Menice wannabes. Not all girls are catty little divas, and not all boys are emotionless goons. As far as we are making it with gender equality (still lightyears to go!) it's incredible that these stereotypes live on with such fervor in pick up lines.

I admittedly kind of wanted to smack a little girl recently. I know that should make me volunteer for like every charity and good cause as penance for my ill will towards a preschooler. She said something mean about my child. Y'all the mama bear concept is REAL. Chances are she didn't create it herself, but overheard it. Talking negatively about other children in front of our own children has this affect though. They are little and they think we hung the moon. They want to be just like us. Gossip is a virus and I have often been afflicted. I have some SERIOUS work to do personally in this area, but hearing it out of that precious child's mouth made me want to start, like yesterday.

It Moves Us Backward

As I mentioned above, we are killing it with some of our forward progress for women's rights and gender equality, but there is still work to be done. Singling out a child for acting like a child perpetuates stereotypes that need to go out of style. Mean Girls was the epic blockbuster it was because it's flipping accurate. Kids can be mean and they likely learn it from us. I don't want my daughter to think that gossiping is just part of being a girl. Or my son to think being tough and emotionless is the only way to grow into a man. I mean really aren't we past this?

How many times have you heart the story, a rumor goes around about a teenaged girl being "a slut" rather than fighting the rumor mill she decides she is worthless. Her body then is her scapegoat for the pain of other people's lies. Or a child who is considered weird by other parents and children, shrinking further into himself until a deep depression sets hold. I am sure I am screwing my kids up all on my own with out the help of nasty bullying rumors.

This is a trap into which I have fallen, hard. No matter how many times we tell ourselves to be the bigger person when something gets us beaten down jealousy and self preservation take over. I feel small, but if I make you feel smaller at least I am bigger than you. It's a false high. In the moment I feel better pointing out your flaws rather than working on my own, but shortly down the line karma will smack me in the face like a spaghetti wielding toddler.

Motherhood Has Become a Competitive Sport.

Everything is on display and someone is always doing it better than you. Someone's kid sleeps 15 hours a night and eats only seaweed. Meanwhile you are in the trenches of sleep deprivation wishing for an IV espresso whilst stirring boxed Mac n' cheese that you'll throw away uneaten. I was the parent EVER before I had kids.

It's incredibly selfish really to credit all of our child's accomplishments to ourselves and take their "failures" as our own. They are their own people. Sure we can shape them with screen time limits, morals, and coconut oil but there's always the risk they'll become a serial killer no matter what we do. Why don't we give other mamas (and ourselves?) a break by laying off the toddler trash talk? 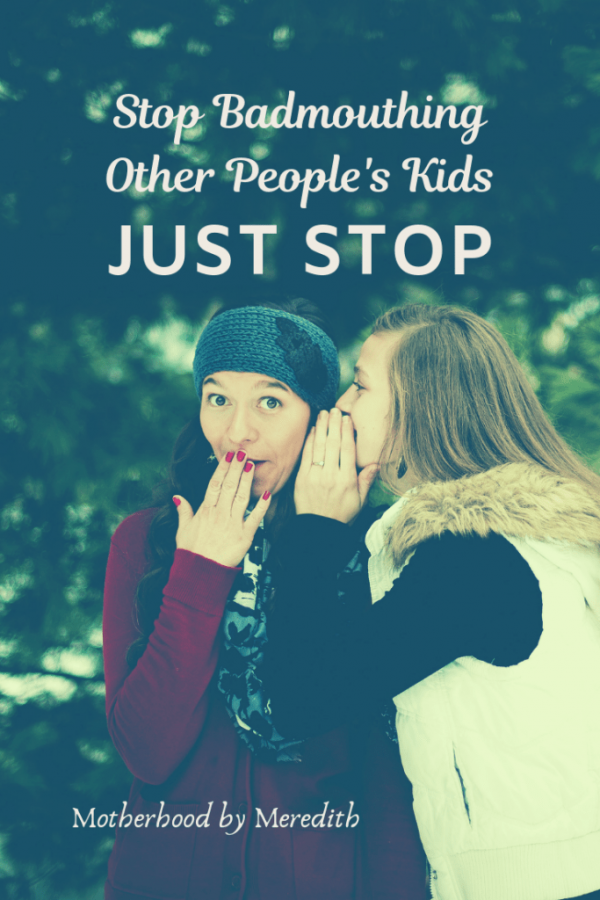 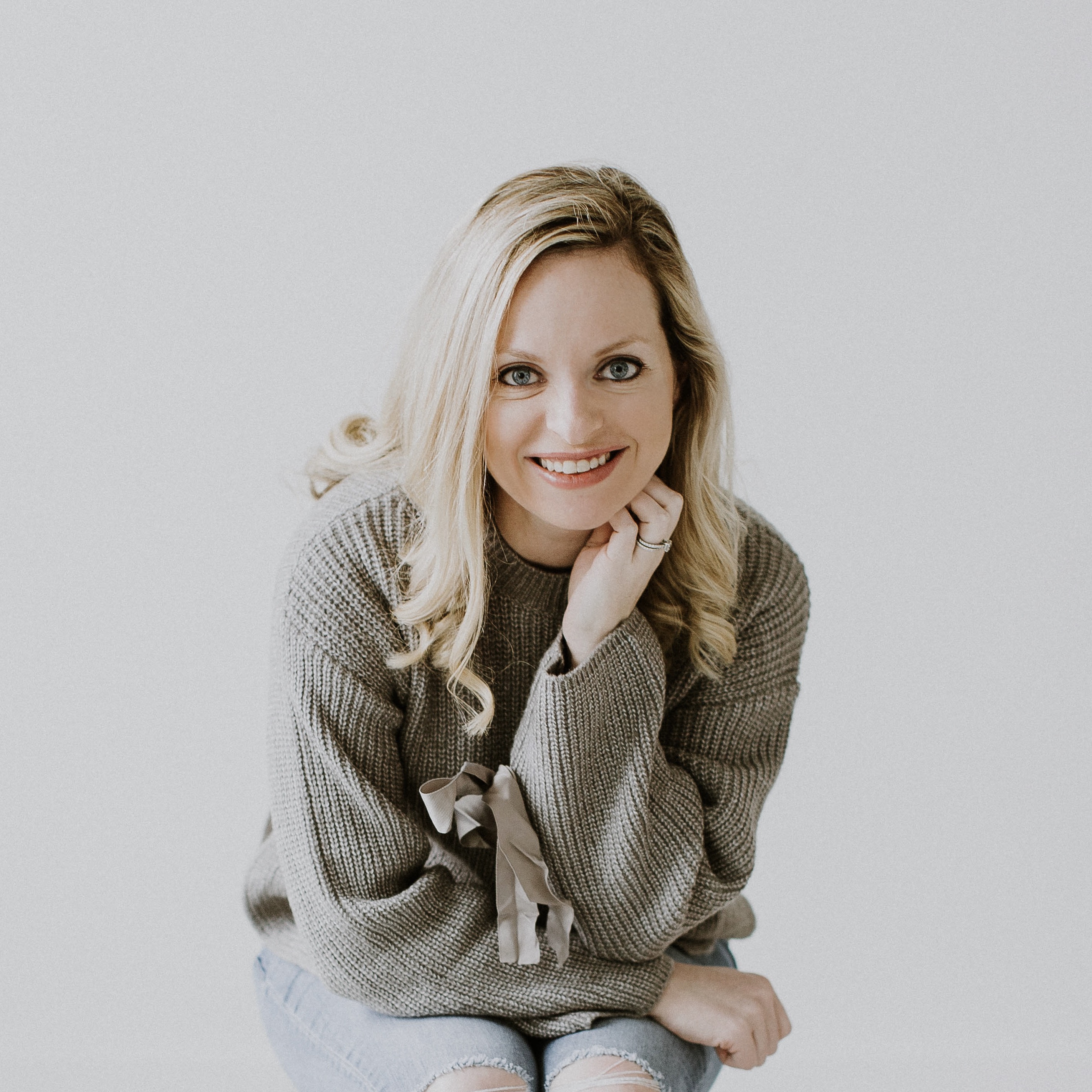 Meredith is a thirty something RN turned SAHM to two littles. Join her as she documents the messy side of motherhood trying to find a little grace along the way.

I Don't Have a Girly-Girl...And That's OK
"Pussy" Is Not an Insult
My daughter isn't girly and I'm OK with it
advertisement

I Don't Have a Girly-Girl...And That's OK
"Pussy" Is Not an Insult
My daughter isn't girly and I'm OK with it