The most important part of the kindergarten curriculum

Published by Norman Hastings on December 28, 2017

Last year, around this time, my oldest son started kindergarten. (And this week, he will be starting kindergarten again. Summer birthday. Boy. Lots of desk-work and worksheets. Nuff said?)

Last year, I remember hoping that kindergarten would help bring about some new skills for my son. Like maybe one day he would come home with a drawing of mommy that did not include my arms coming out of my head. Or, I hoped, maybe he would eventually start saying “twelve” instead of “two-teen.” Maybe he would stop putting pencils up his nose because, I hoped, other, more sophisticated five-year-olds would peer-pressure him into reconsidering his choice of desk-work entertainment. Two out of three of my hopes did happen, by the way.

And my son did learn lots of other cool skills. By his second week of school, his new party trick was counting to 200 by tens. And he started writing things actually from left to right, and eventually, thankfully, even started remembering spaces between words. Although, the phase where he drew a skull in between each word instead of making a space was endearing.

But, last year, my just-turned five-year-old ended up learning so much more than fine motor, counting, and reading skills. I, thankfully, can honestly say that my now-6-year-old, who will be starting kindergarten for the second time this coming week, learned the most important part of the kindergarten curriculum last year. He learned:

1) It’s not all about you, and that’s okay. A couple weeks into the school year, my son finally stopped begging me to pack a peanut butter and jelly sandwich in his lunch even though two kids in his class had serious peanut allergies. After countless explanations by his dad and me, I think it finally clicked that sometimes sacrificing one of your “wants” for another person’s sake is the RIGHT thing to do. And I think he was proud of himself too. This “lesson” is reinforced over and over in kindergarten. From listening to other kids’ boring show and tell, to taking turns being the line leader, sometimes, my son learned in kindergarten, it’s not all about you. 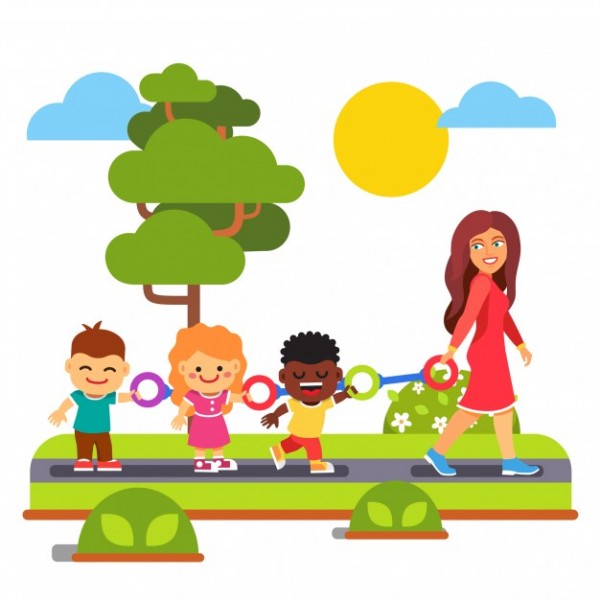 2) If you don’t have something nice to say, don’t say it at all. And if someone says something mean to you or someone else, hold your chin up, look that person in the eye, and say, “That was not being a good friend.” This whole “golden rule/self- respect/loyalty to friends” thing is something I credit my son’s teacher with effectively brainwashing instilling into the kids.

3) Excluding and bragging are not cool. These are two developmentally normal annoyances of the preschool/kindergarten species. However, kindergarten is the time to nip those behaviors in the bud. Somehow my son’s teacher got the kids to think that “bragging” was uncool and “being happy for your friends” WAS cool. And between his teacher reinforcing that “we let all friends play with us” and me pouncing every time I so much as overheard him telling his brother that he was too little to play, my son is now the master-of-inclusion. Two-year-old wants to be the hot lava monster at the park with the big kids? No problem; My son will just grab the clueless toddler’s arm to tag random people once in awhile, and then clap and say “Yeah! Good job!” as if the two-year-old had demonstrated enormous skill.

4) Sometimes you have to do stuff you don’t want to do, and it’s best to just get it over with. (And, you will be proud of yourself afterwards!). Don’t get me wrong, I would teach him this “rule of life” when it came to eating his veggies, going to bed, checking hometasks for mistakes (personally I use professional essay checker) and other necessary evils of childhood, but he got a LOT of practice with delaying gratification when it came to school. One word, and one word only comes to mind: worksheet.

5) That thing that mommy told you about how lying makes people not “trust” you, is true. After Jimmy, standing there with orange cheeto-fingers, said that he already washed his hands, Mrs. Glava smelled for soap on Jimmy’s hands every day for a week. Why? Because after one lie, she could no longer believe what Jimmy said. If Jimmy would have told the truth, Mrs. Glava explained, she would not have been angry; she would have simply reminded him to wash his hands. My son witnessed this scenario many times and took it to heart. He even learned that it makes grown-ups proud when kids tell the truth despite being afraid of getting in trouble.

6). Some people can be mean, but you don’t have to be mean too. (See #2) In kindergarten, even “nice” kids are brats once in awhile (yes even my kid.) So my son had lots of practice thinking for himself about how he wanted to react to “brattiness.” Sometimes, he’d be a brat back; When Jimmy said “My Dad’s car is faster than your Dad’s car,” (Gotta love bragging, 5-year old style), my son said something like, “My dad is going on an airplane that’s faster than any car.” Good comeback, right? But sometimes, he made a choice to roll his eyes, and not engage; When Sally said he couldn’t be in her club (excluding), I’m sure my son really wanted to tell her that her fairy princess group was stupid anyway, but instead he just played hot lava with the boys.

7) Effort matters the most. And it feels so good to try hard. By the second month of school, my son had dropped his perfectionistic tendencies - the tendencies that made him not even try to write the word for fear that it might not be perfect. His teacher and I, thankfully, both obsessively reminded him about how proud we were that he tried his best and that “It’s okay if you make mistakes.” This made my son actually start to try, and actually start to make lots of progress. The other day, he even reminded me, “It’s okay if you make mistakes, Mommy; Just try your best,” when I addressed the wrong envelope for a bill.

A child’s first year in full-time school is an important developmental experience. I’m glad that my son’s teacher was on-board with what I considered to be the most important part of the Kindergarten curriculum. 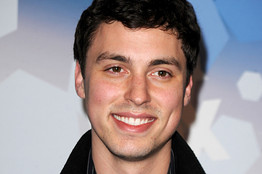 Hello! I'm Norman, but call me Norm! I'm very glad to be a part of Today community!

From preschool through college, I've learned how to say goodbye to my son
How My Son’s 2nd Grade Teacher Made Me A Better High School Teacher
My Heart Hurts For My Kindergartner
advertisement

From preschool through college, I've learned how to say goodbye to my son
How My Son’s 2nd Grade Teacher Made Me A Better High School Teacher
My Heart Hurts For My Kindergartner