THE SUMMER OF YES! 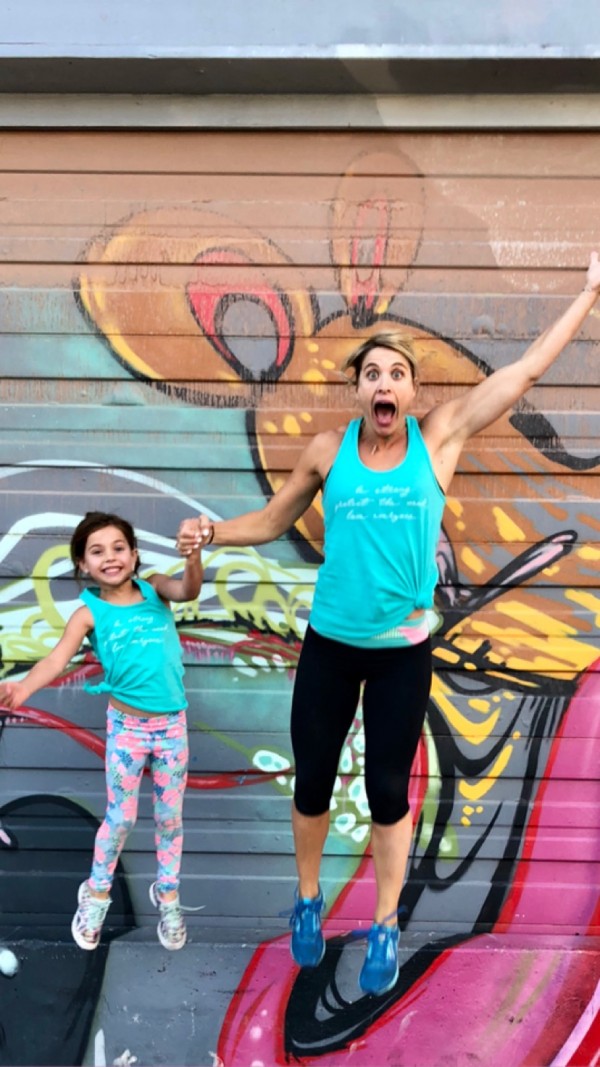 It’s the summer of YES.

Let me explain, I have two kiddos, both like to play with me, but my little girl, who is 6 years old, in particular wants me to do ALL the things with her. I work from home, so summer can be quite stressful, when trying to manage kids as well as run a new company. Quite honestly it can pain me to sit on the floor and play dolls while brushing out their matted hair, or listening to a kindergartner learn to sound out all the words, (it's similar to when Jim Carrey in Dumb and Dumber was trying to pronounce T-H-E), my brain is going 100 Miles a minute and I have so many other things that “seem” more pressing.

So more often than not, I say “not right now,“ hoping she either forgets or moves on. Because something on my to do list hasn’t been checked off. Sometimes it makes me feel horrible after the fact, and sometimes I don’t even notice, which makes me even feel worse. She asks me for help with things that I know she can do on her own, but just wants me close. Because time spent is her love language, it’s also mine. So I should be the first to understand.

The other day she was about to ask me for help with something and she stopped mid-sentence and said, “never mind.” Because she was anticipating for me to say, “you can do it by yourself, or not right now, or maybe later.” Although I want to foster independence in her and confidence to do ALL the things, sometimes she just wants mom to pay attention, recognize her, and just frankly enjoy being with her.

So this summer is a YES summer, as many times as I can say YES to playing salon with those ratty hair dolls, readingish, jumping on the trampoline until someone pukes from happiness (which happened last week), looking in their eyes, and just choosing to be with them first, I’m going too.

I am going to give myself grace to put my to do list down, and make being present my most important to do. Because like every mom who has older kiddos, there will be a day they don’t ask to be with me. It doesn’t come natural for me to say YES, but I really want to. If anyone else needs a Summer of Yes, let's do it together. Let's give each other grace, and spur each other on, let's remind each other when we mess up, we can do better next time.

Let's Dive into the SUMMER OF YES! Who's with me? 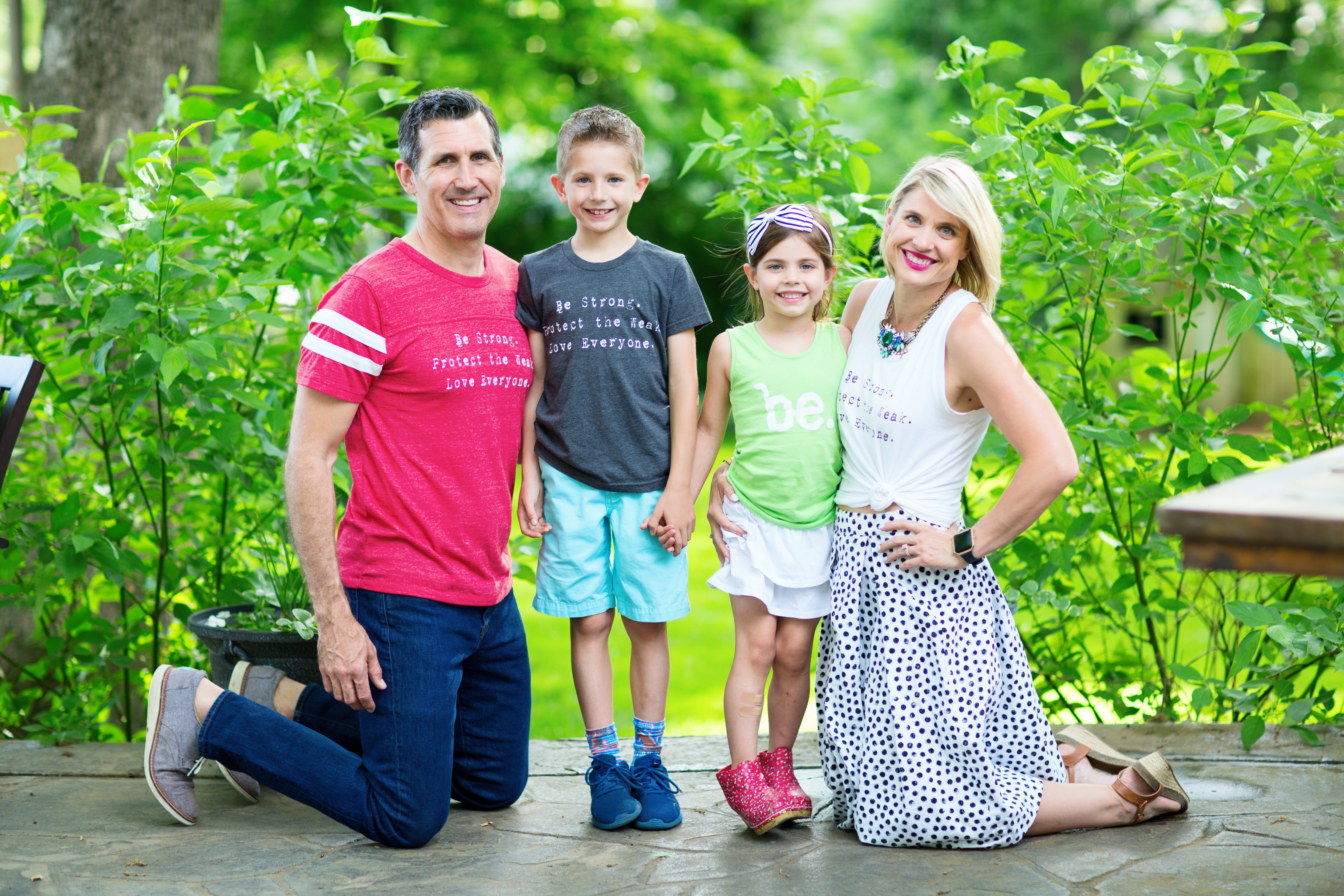 Wife to Grant, Mama to Carter Mae and Holden, Founder and CEO of BE STRONG STORY, a lunchbox note turned into family mission and now business, spreading the BE STRONG, PROTECT THE WEAK, LOVE EVERYONE message to one family at a time.

THE SUMMER OF YES!
I can't do it all, and that's OK
Parenting a Strong-willed Child Is Hard But Worth It
advertisement

THE SUMMER OF YES!
I can't do it all, and that's OK
Parenting a Strong-willed Child Is Hard But Worth It