This year, the pandemic year

Published by Tabitha Cabrera on March 5, 2021

Since March, 2020, I can remember very few times we have been out as a family of four.

We ventured to the train park. Before we went, I had a fleeting thought that I didn't know if our two year old daughter, Nora, had ever been on a slide. She has been home most of the time since March.

This thought hit me with a little ping. I have had many fleeting moments over the past year of sadness for all the lost firsts. I find it is more of the simple things that hit me than the big ones.

I have mentioned to my husband in passing that it makes me feel extremely sad that she will grow up in a world of only eyes. That the public to her as she will see it will be from behind a mask.

As we got to the train park, Nixon, our four and half year old son, was set on riding the little train first. So we sat as a family, catching the wind in our face as we rode the train. I watched Nick and Nixon, father and son, as they both looked at the front of the train. The sun was shining, they both had masks on, and my beautiful daughter was taking it all in.

We walked over the playground after the train ride. Nixon took off to play in the big kid's play area as Nick followed him.

I followed Nora as she carefully walked around the sand. I directed her to the littlest slide I could find. She took one careful step on each stair and then walked over to take her trip down the plastic slide. She sat down, and away she went. I loved seeing this, focusing on the first. All this isolation has made it clear we need to take in as much as possible.

After the slide, we made our way over to the sand area. A couple of other children were playing with shovels and scooping the sand. A little boy, who was about two years old and his brother a little over one, Nora decided to walk up to.

As the children played, I struck up a casual conversation with the boy's parents. We talked about how it was the first time that both of our children had been out to socialize. The boy's Father discussed how he was sad for his son, who was starting to get interested in playing with other children. Nora proceeded to try and take the shovel from the youngest boy.

As the Father leaned down to help the two children navigate the shovel, he said I haven't been able to teach him a sharing lesson yet.

I realized the isolation of this year of COVID had kept many of us longing.

Longing to go back to a time when we could hug a friend, go to the movies, shop, to take a trip without masks, hand sanitizer, and worry. When the parks haven't closed a trip down a slide and lessons on sharing weren't postponed.

I have seen my friends and family struggle during this time. Missing regular outings, intimate conversations, and the comfort of the outside world.

As a special needs parent, both of our children on the autism spectrum, we often live in isolation. We sometimes say no to family dinners because it will be too hard. We say no to birthday parties with loud noises, open spaces, or any number of other things.

We miss out on special moments with siblings while we manage emotions.

The isolation of the normalcy of constant worry about what we will face on an outing out of the house, or the necessity to pack a favorite item to survive the day, is something we regularly navigate.

The isolation of solo doctors' appointments, summed upped therapy appointments, loud late nights or early mornings, and the internal anxiety of what will happen next is a regular occurrence.

This year many parents lost providers, therapies, and school.

The isolation forced us to sit through teletherapy, watching our children's skills get lost in the lack of services, and wondering when we would get the support back we so desperately need.

We watched as the debate about which children should go back to school and which shouldn't were endless. We also watched as there was a silence about what schools were going to do for children with special needs. No doubt a challenge for the school system as well as parents.

Missing out on needed time with a therapist and learning social interactions with our children's peers is like asking a child to learn to write without providing them with a penny. 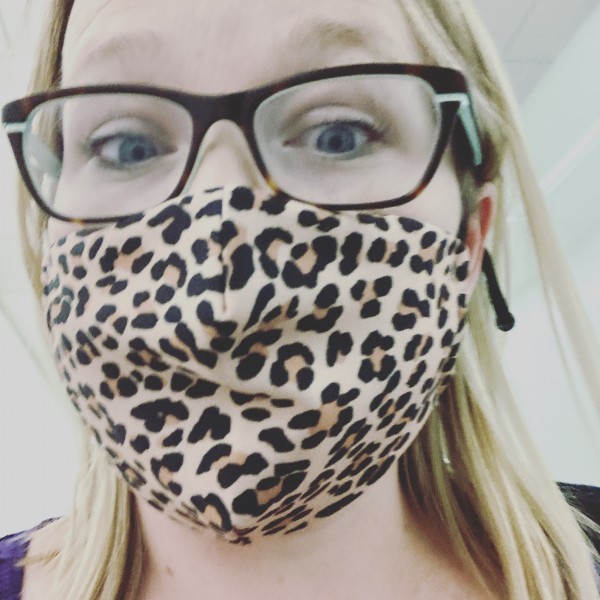 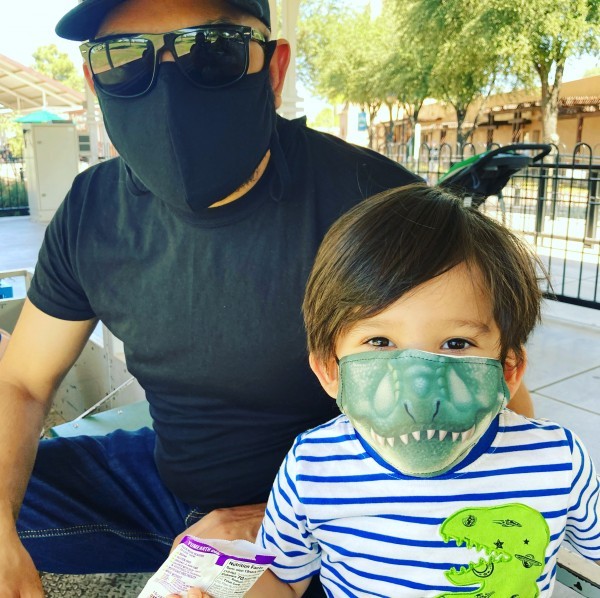 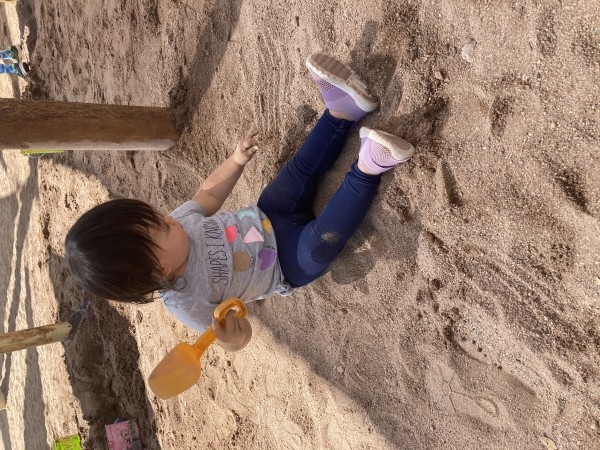 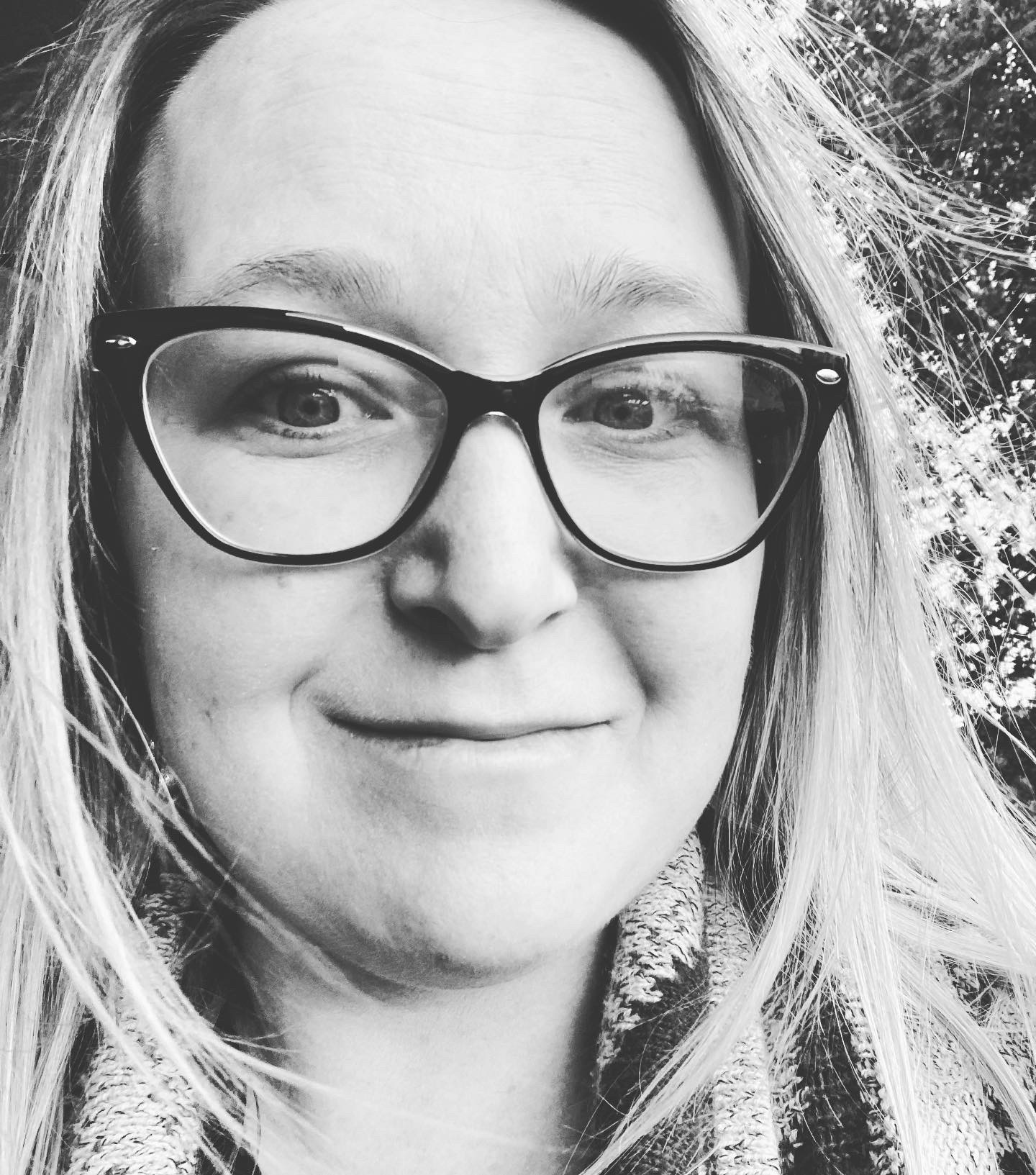 Tabitha Cabrera, lives in Arizona with her husband, and two beautiful children. She works as an Attorney and enjoys spending her time in a public service role. The family loves nature and ventures outdoors as much possible. Come check out her little nature babies!