Throw an Olympics and Brazil Theme Birthday Party This Summer!

Throw an Olympic theme'd birthday party this summer for your child! Take advantage of the excitement children have around the Olympics and Paralympics and at the same time, take advantage of this opportunity to teach kids about the world! Who are the athletes that are winning the medals and who are the ones who aren’t? Where are they from? Children can recognize them for their athletic abilities and for their individual story. What is their story, where are they from, what is their home like? How did they come to participate in the Olympics and Paralympics - arguably the world’s most global event - with 206 countries and 10,500 athletes?

Here are some game and activities you can play at an Olympics birthday party! Best suited for ages 4-8.

1. Have children write down as many names of different countries participating in the Olympics that they can. The winner who can list the most countries gets a prize.

2. Have children choose 3 athletes. They can research these athletes. Where are they from, where do they live? What is their story? After researching, have kids write a two paragraph fiction story with their athlete as the main character.

3. Arts and Crafts: Challenge kids to create an Olympics Country Banner with flags from all 206 countries. Can they look up the flags of 206 countries during the Olympics? Have them cut 8 ½ x 11 sheets in half. Draw one flag on each sheet of paper and write the country name on the back. As they go, have them staple the flags next to each other to create a banner. How big is a banner with 206 flags?

4. The Olympics are in Brazil this year! What does that mean? Decorate your home with Olympic rings made out of paper plates (have your kid make them) and throw a party with a little bit of flavor from Brazil. Hang up the Brazilian flag, put on some samba music, learn how to say happy birthday in Portuguese!

The diversity, history and multi-cultural camaraderie represented at the Olympics by far eclipses any other world event. More remarkably, for the first time ever, the International Olympic Committee created a team of Refugee Olympic Athletes. Team Refugee Olympic Athletes (ROA), the official team name, will consist of 10 refugees who have fled their countries. Team ROA will march behind the Olympic flag before host team Brazil during the Opening Ceremonies. 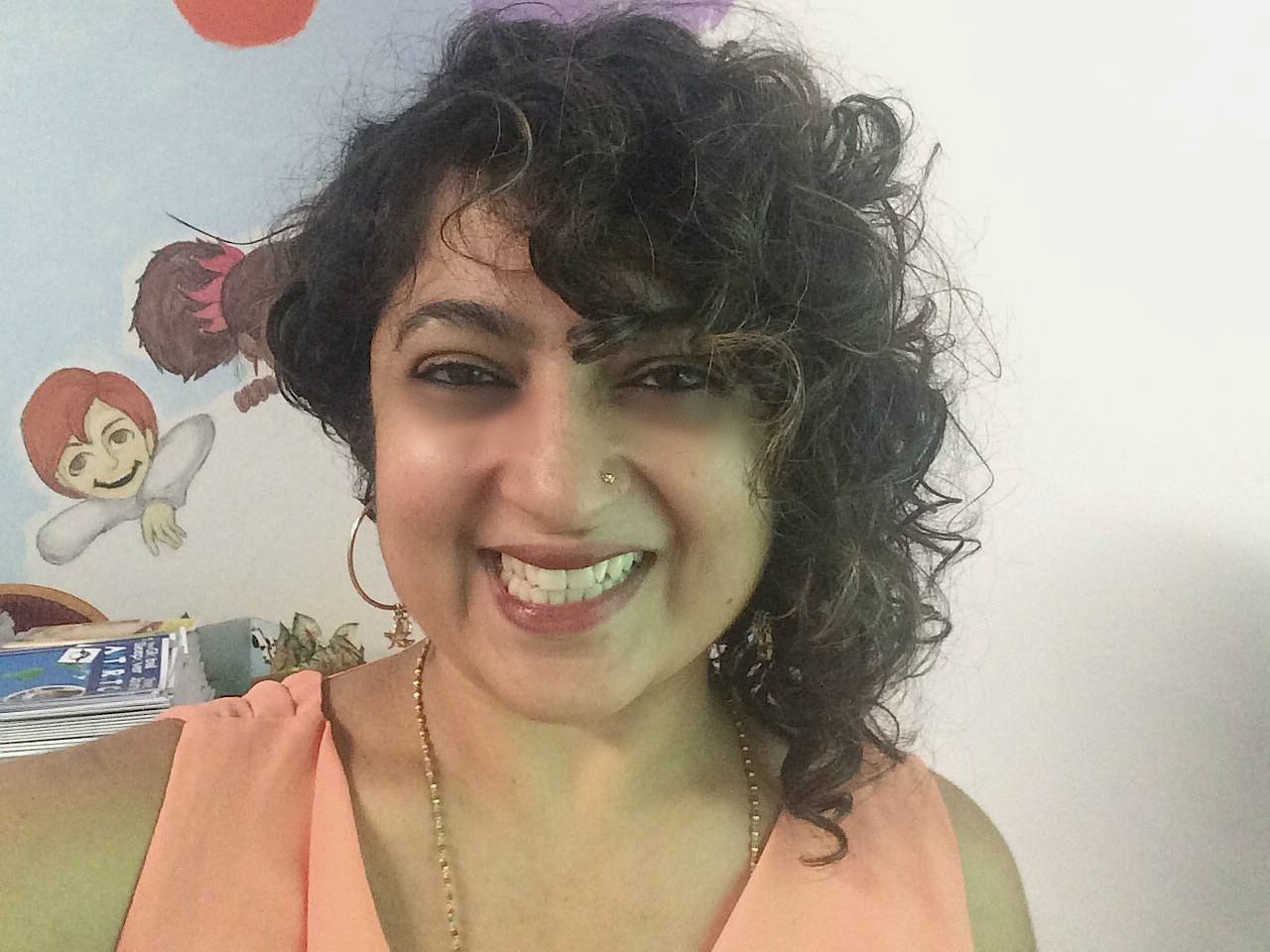 Founder and President of The Global Sleepover where we teach children ages 4-8 about world cultures through storytelling and the arts.

Use the Olympics to Inspire Your Child!
Dear Team USA
We Need To Do Better: What's Currently Happening For Prep Of The Paralympics
advertisement

Use the Olympics to Inspire Your Child!
Dear Team USA
We Need To Do Better: What's Currently Happening For Prep Of The Paralympics