Published by Heather Martin6 on November 8, 2017 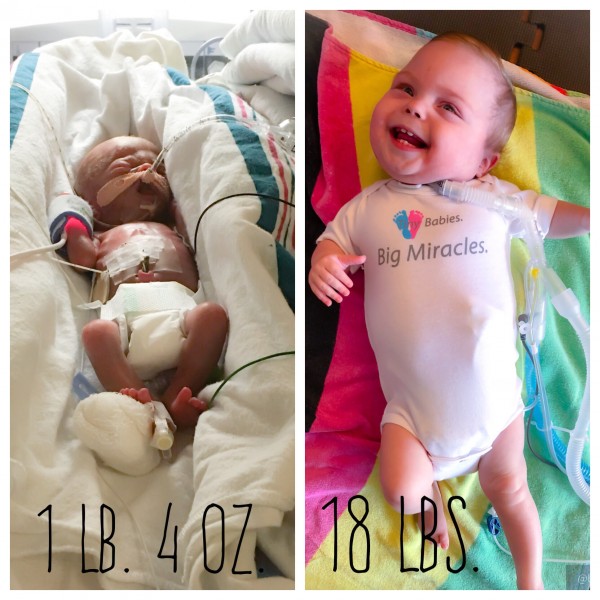 This is my son Lucas. My micro-preemie. My hero.

I’ve wanted to be a mom for practically my whole life and I was so afraid that infertility was going to rob me of that dream. But God had other plans, and after years of fighting infertility, my husband and I were elated to find out we were pregnant with our first IVF cycle. We were even more excited to learn that our sweet baby was a boy. Everything was perfect with my pregnancy until our anatomy ultrasound at 20 weeks. Baby boy and all his organs looked great, except for the fact that he was measuring a little small. Not to worry, my doctor said. I probably just make small babies, but come back in a couple weeks for another ultrasound just to check.

At 22 weeks, my little boy was still very little, measuring about 3 weeks behind where he should be. He was officially diagnosed with Intrauterine Growth Restriction (IUGR), meaning his weight was less than the 10th percentile for his gestational age. At this point it was recommended I have some blood work done to rule out infection (which was negative) and an amniocentesis (which we declined). My doctor said there was nothing to do at this point but wait and come back for additional ultrasound testing once I reached “viability” (24 weeks).

At 25 weeks I found myself back in the ultrasound room where we learned that our little boy was now measuring less than 1% for his gestational age and there was poor blood flow through his umbilical cord, also known as placental insufficiency. My placenta wasn’t giving him all the nourishment he needed to grow. I was immediately sent to the hospital where I was promptly admitted, put on bed rest, and told I would not be leaving until we had a baby. We were petrified. He was way too tiny to enter the world yet! He weighed less than a pound.

By the grace of God, I was able to stay pregnant with him for another month before one morning the doctor came in and said it’s time to have a baby. Lucas was born at 29 weeks weighing 560 grams (1lb. 4oz.). He came out crying, but was almost immediately put on a ventilator to help him breathe. He was so very tiny, about the size of a 23 week baby, but he was absolutely perfect. And then our NICU rollercoaster began.

For 284 days, nine and a half months, we called the NICU home. In his first few days of life, our miracle proved what a fighter he was. We thought we were going to lose him on day 3. I walked into his room to find a crowd of doctors, nurses, and respiratory therapists around his isolette. Then I heard the phrase no parent should ever have to hear, “I’m sorry. We’re doing everything we can but now it’s up to him if he wants to fight or not.” I opened the doors to his isolette, put one hand on his head and the other around his itty bitty feet (because that’s all the contact I could have with him so as not to overwhelm his immature nervous system) and I told him he had to fight. That his momma and daddy fought so hard to get him here so he was already the strongest, most loved little boy in the world. And that he had a furry big brother at home who couldn’t wait to meet him.

We’ve been home from the NICU for just shy of five months and our miracle boy is thriving! He’s now 14 months old and weighs 18lbs. He’s working extremely hard on kicking his ventilator to the curb and reaching new developmental milestones everyday. And he does it all with the biggest smile on his face. He is genuinely the happiest baby I’ve ever met, despite all he’s been through and continues to go through.

We wouldn’t be where we are without the amazing NICU staff at Winnie Palmer Hospital for Women and Babies in Orlando, Florida. The love and dedication they poured into our son, and our family, will never be forgotten. They have cried with us during the hard times and rejoiced with us during the happy times. They are our family and we are forever grateful to them! 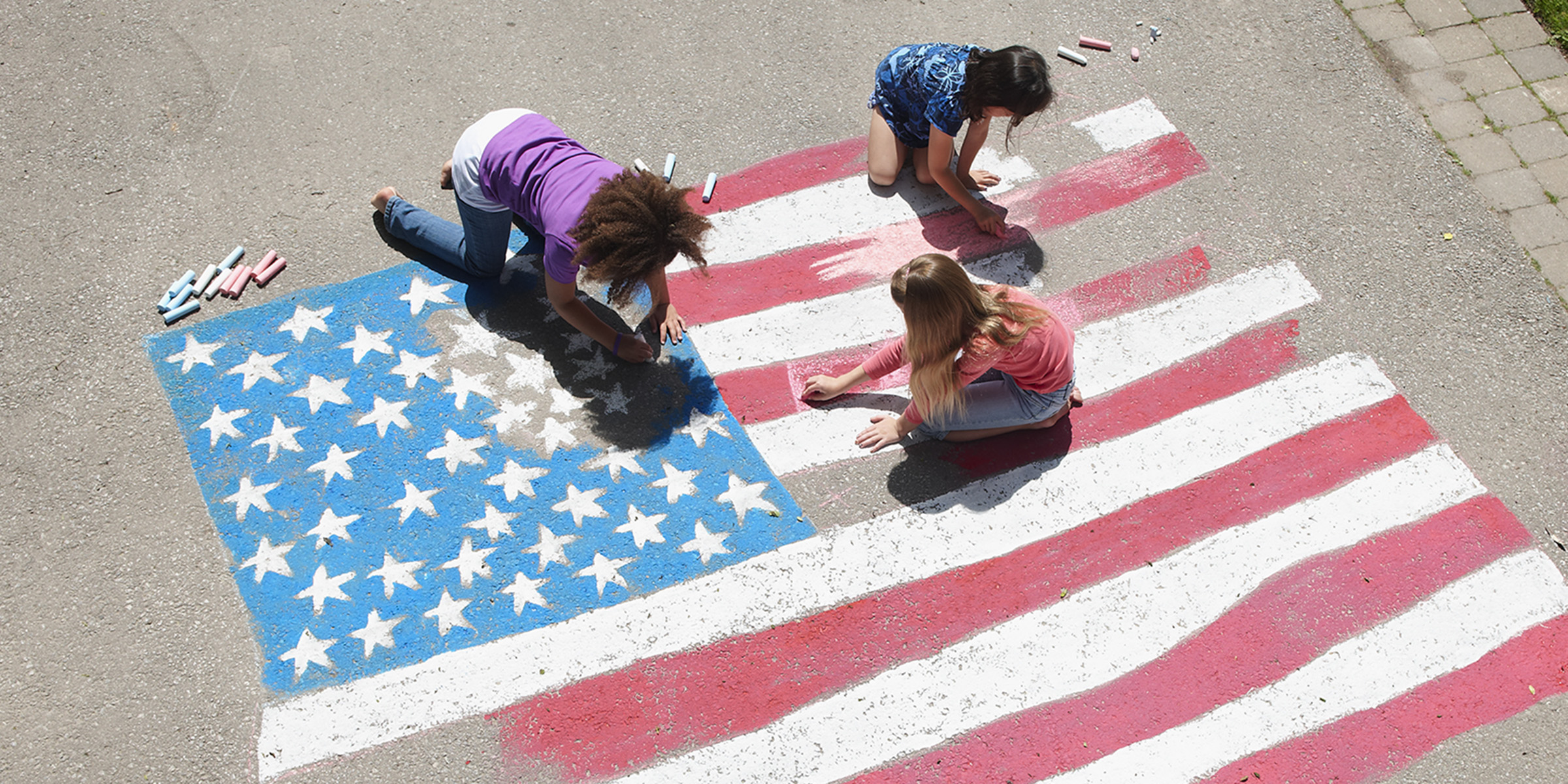 Teach your kids the real meaning of July 4 this year: Here's how