Published by Mindy Goorchenko on April 6, 2017 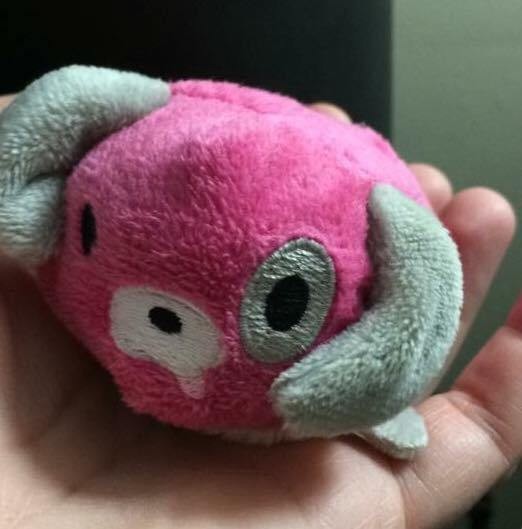 A little girl joined our family two and a half years ago. Her super secret internet code name shall be KCup.

KCup had a rocky start from the very beginning of her existence. Her birth mother drank heavily throughout her pregnancy, and KCup’s brain has damage from that, although it’s hard for most people to see it until they spend extended periods of time with her.

After doing so, it becomes more noticeable that she requires different parenting techniques, that concrete communication and predictable structure reign supreme, and that her emotional responses are more exaggerated and less nuanced than expected.

For a long time, I worried because she didn’t exhibit nearly the same complexity of emotional expression that I would expect for a little girl her age. She was either SUPER HAPPY BOUNCING OFF THE WALLS BLISSED OUT or she was completely despondent and morose, crying in the most pitiable fashion imaginable. There was not a lot of in-between.

As time has passed, her development has accelerated and we get excited about all of it.

Yesterday was a hard day. In the wake of our son Gabriel’s death, which I wrote about in a prior post, I’ve been finding it hard to consistently engage in “ordinary life” at every moment.

I wish sometimes that I could press a pause button for a little while, like floating in a pool, ears muffled to the noises around me, pondering the heavens and staring at the stars.

Yesterday morning was no exception. I had a mini-meltdown, crying in my husband’s arms before going to work. And KCup approached us and watched me for a moment. With her large, dark, probing eyes, she pointed at my face and said, “Sad. Crying.”

My face broke into a smile, not because I expect my toddlers to comfort me…God help me, I don’t want to be this person at all. Stoicism has my vote, especially when attempting to, oh, function.

But KCup recognized my emotions! She labeled them with her words. She showed the most heartfelt concern with her precious brain. Then she handed me this strange stuffed animal to help me feel better. Amazing!

What a privilege to play any part at all in the cultivation of this young woman’s developing self. It was hard to stay sad when she had just demonstrated a monumental breakthrough in her emotional development. Emotional displays for the win!

A little less emotional
Every kid needs a good cry
Hang In There: Their Brains Fully Develop By The Age Of 25
advertisement

A little less emotional
Every kid needs a good cry
Hang In There: Their Brains Fully Develop By The Age Of 25