We Chose to Love 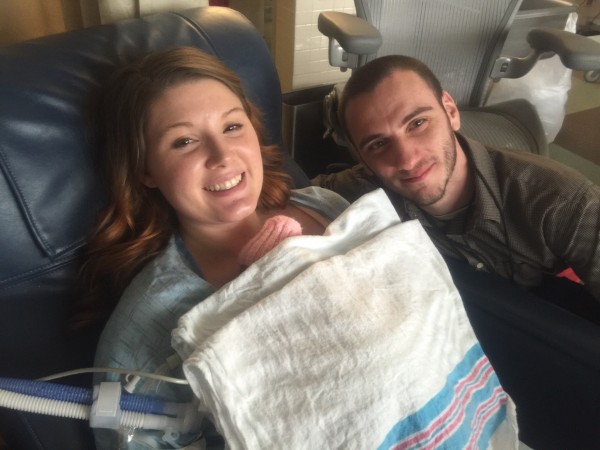 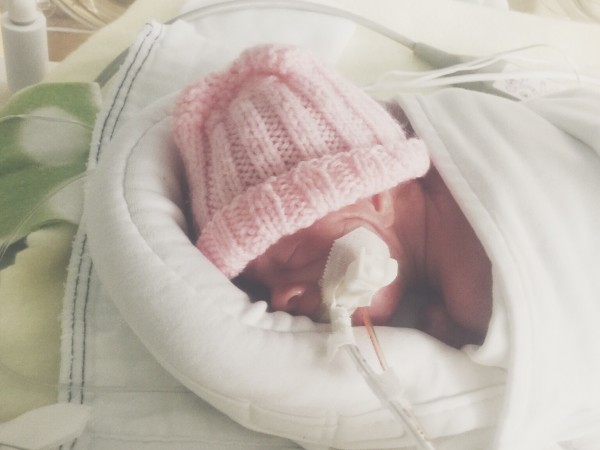 I was admitted to the hospital when I was 25 weeks and 3 days along in my pregnancy. My blood pressure was high, and my kidneys were shutting down due to preeclampsia. After 6 days in the hospital, I underwent a C-section to deliver my beautiful baby girl. She was born at 26 weeks, weighing just 1 pound, 8 ounces and measuring 12 inches long. She experienced several conditions due to her prematurity: chronic lung disease, congenital heart disease and retinopathy of prematurity. She underwent two surgeries, one of which required a complicated recovery period. It was a long journey, but after 181 days in the NICU she was finally able to come home with us.

I wish I would have known that one day I would have a rambunctious 2-year-old running around the house. I wish I would have known that it was going to be okay. But there was no way to know that. For the first month of our daughter's life, we were not sure she would even make it out of the NICU alive. We took it one day at a time and chose to love her with everything within us. We chose to make each day special because we did not know how many days we were going to get. It was very tempting to not grow attached, but we chose to read to her. We chose to kangaroo hold her as often as we could. We chose to sit by her side every day. It was a long journey—very long. Now that we are on the other side of it, I would not go back and change a thing. We learned so much. We grew stronger. We formed relationships with doctors, nurses, and other NICU families that will never be broken. Our daughter has changed my life, and I would not have it any other way.

I joined the NICU family advisory council at my hospital a year after our daughter was born. The NICU will always have a special place in my heart. I feel a sense of responsibility to share my story with other NICU families to let them know they are not alone. Our stories may not be the same, but we share the heartache of watching our sweet babies fight for their lives. We have experienced the joy that comes when even the smallest improvement is made, and we know that our baby is the strongest, most persevering human we have ever seen. 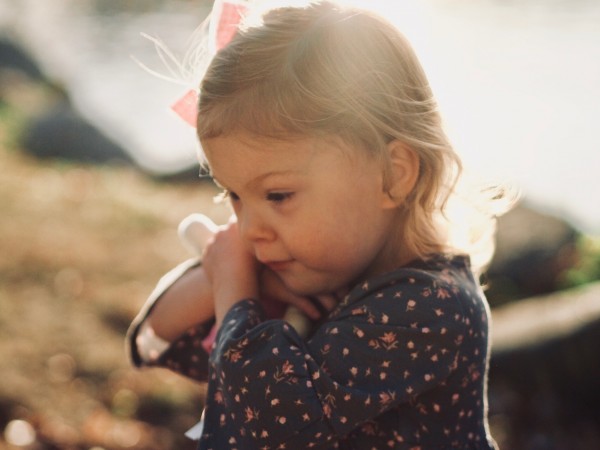 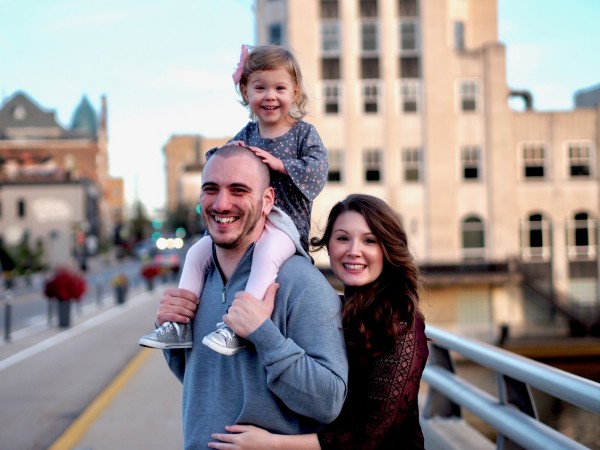 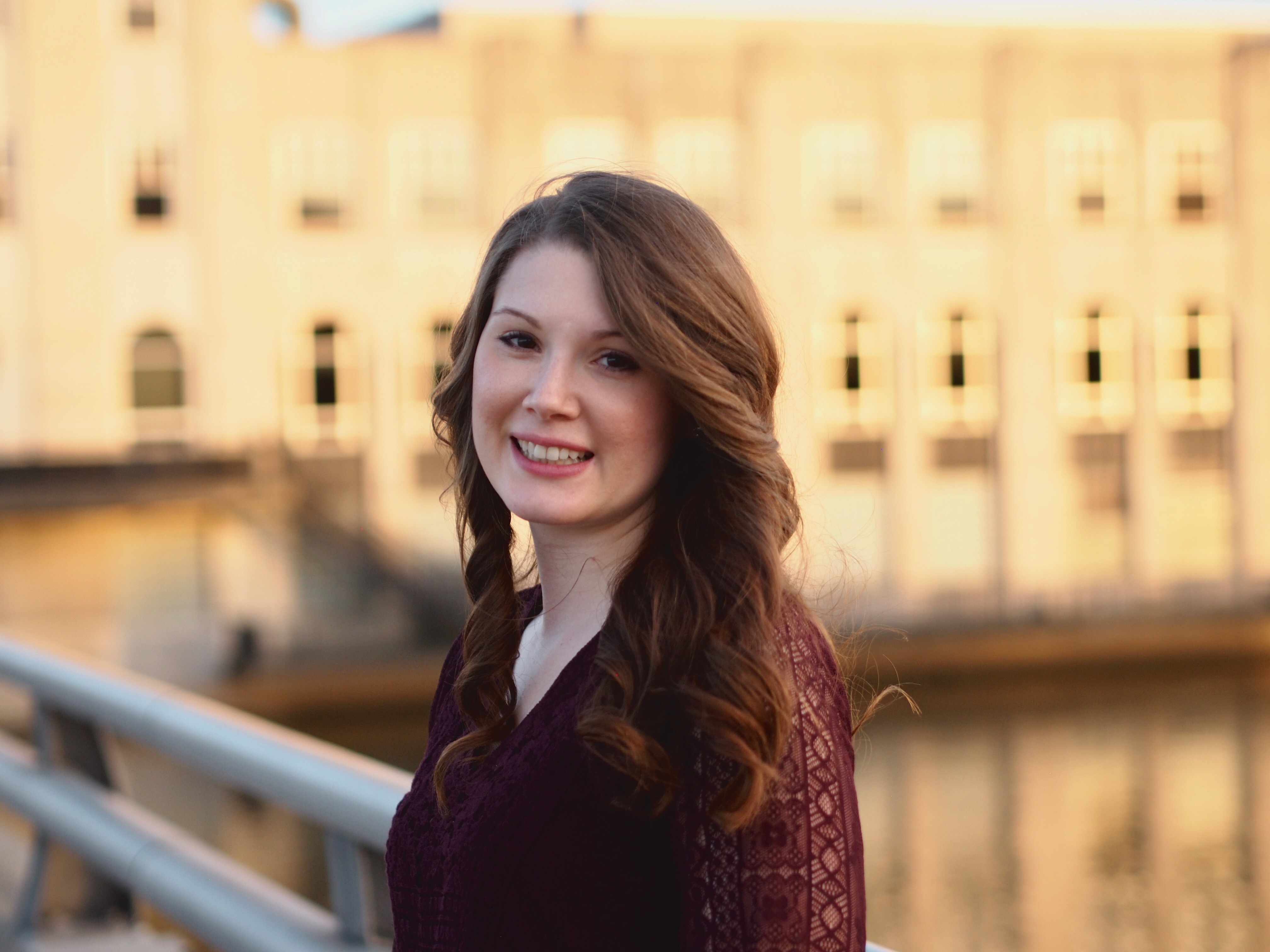 Wife, mother, and teacher. I love books, Star Wars, and ice cream! Along with 2 friends, I host a monthly podcast reviewing Newbery Medal winning books. Check us out at teamfriendshippodcast.com!