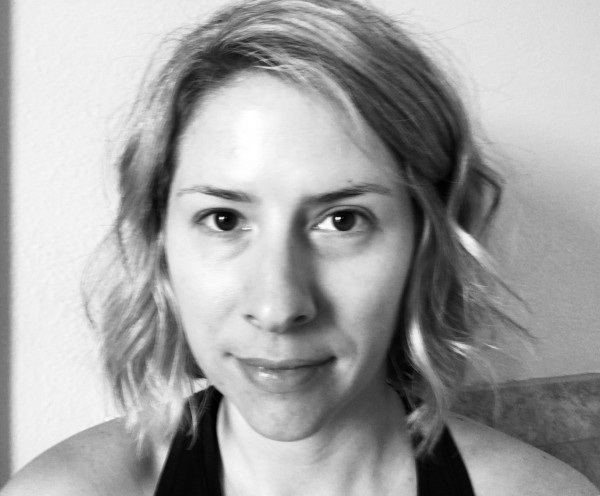 My husband asked me what I would like for Mother's Day, and I couldn't really think of anything special I'd like to have.

Over the years I've often asked to have a day off. A day completely to myself. A day that doesn't involve cooking or laundry or changing diapers or playing 57 rounds of Uno and CandyLand. And I will probably ask for that this year, too. Because let's face it, I'm a mom who longs for quiet. And maybe I'll get it in a week or two.

Those with living children are celebrated, as they should be. Mothering is hard work, physically and especially emotionally. I know that firsthand. Mothers put everything they have into raising their children. And they deserve at the very least a moment in the spotlight.

TODAY is teaming up with AdoptAClassroom.org to help teachers and students nationwide

Adrienne Bailon and husband Israel Houghton welcome ‘secret’ baby: ‘We are so in love’

Hoda on the 'secret fears' of being an older mom, and the thought that always helps