Why My Son Dressed as Mr. Rogers for Halloween

Published by Stephanie Hanrahan on September 30, 2019

To celebrate the upcoming Halloween holiday, my son’s preschool had a “Heroes Parade.” Kids came dressed as their favorite heroic figures: doctors, firefighters, policemen—there was even an astronaut.

My son went as Mr. Rogers.

(Albeit a casual Friday Fred Rogers because I couldn’t find his khaki pants.) 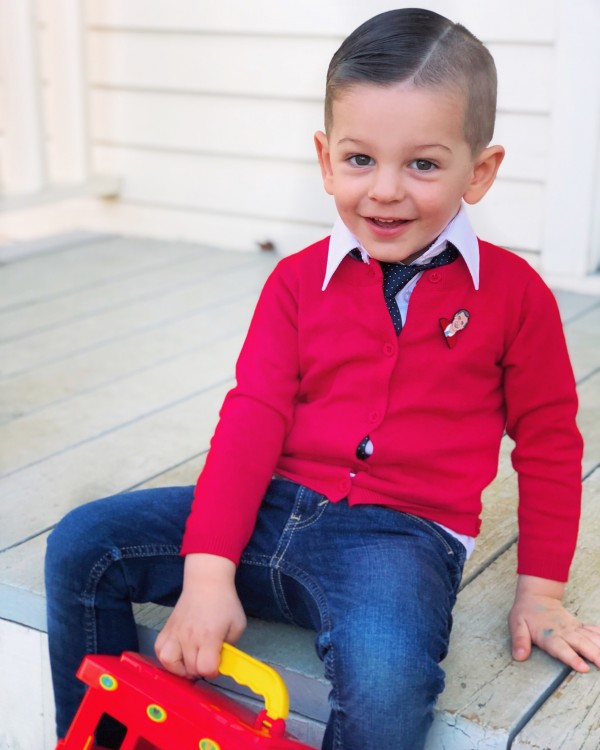 I can’t think of a bigger hero than someone whose life motto was, “I like you just the way you are.” Every day, as I send my children off into this beautiful but often brutal world, I hope they’ll meet people with that same mentality—ones who welcome them as is.

I think all parents want their children’s best side to be seen. It’s why we post pictures of their artwork, instill manners, and apologize to strangers when they’re loud on an airplane. We’re on a quest to have our little angels fit in, and yet stand out for all the multitude of reasons that make them unique. We want others to accept and appreciate them, and if we’re very honest, us adults desire the same. Every human being longs for connection, and not the curated, Instagram-worthy kind. 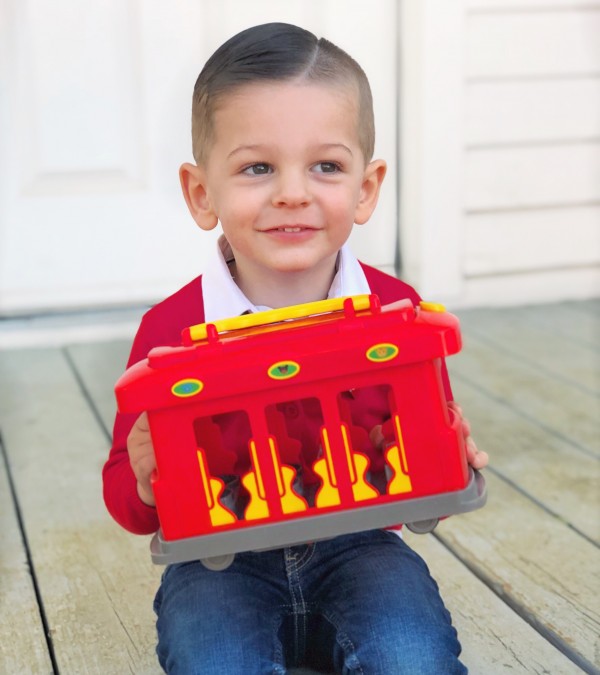 But for me, Fred Rogers affirmation of loving children exactly as they are carries extra weight, and that is because my son has a disability: autism. He’s blends in, and yet, has a special need that makes it relatively difficult to belong (or speak, or emotionally regulate).

So liking my son “just the way he is” means that the world must be reintroduced a new kind of beauty. It means that I, as his mother, had to grieve the image I had in my head of my son, and begin again with this incredible human being that I birthed. It means trading expectation for appreciation, and loving him not for what milestones he reaches, or what sports he plays, but—exactly as he is. 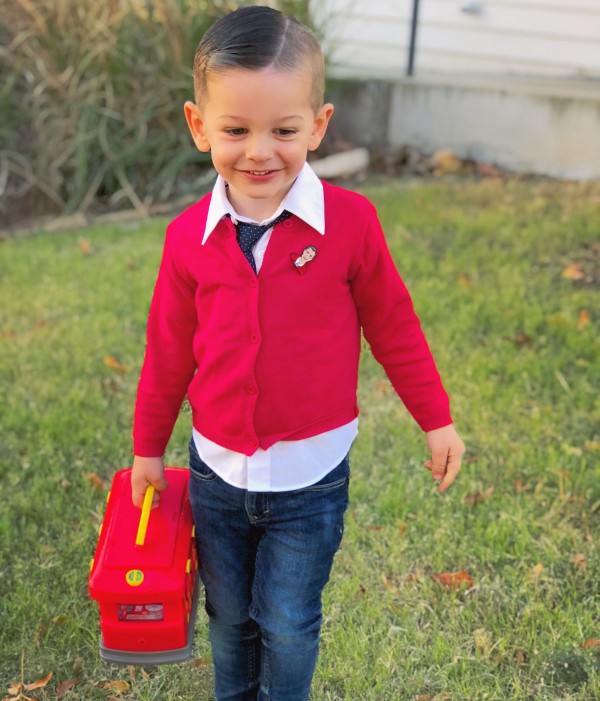 Fred Rogers was a trailblazer and a truth teller. He saw no difference in gender, or sexual orientation, or race. He said things people were afraid to even think, and he said them to children. He gave them permission to be honest and real, room to ask questions and grow. He created dialogue about difficult subjects, and to him there was no such thing as a disability—no such thing as a difference.

Fifty years ago Mr. Rogers’ message was to “love thy neighbor,” and five decades later we need to hear that more than ever. Love everyone. Be an equalizer. Extend a hand. Look someone in the eye, and keep doing so even if they don’t look back. Remember that all children have a gift and are a gift, especially those who go against the grain. 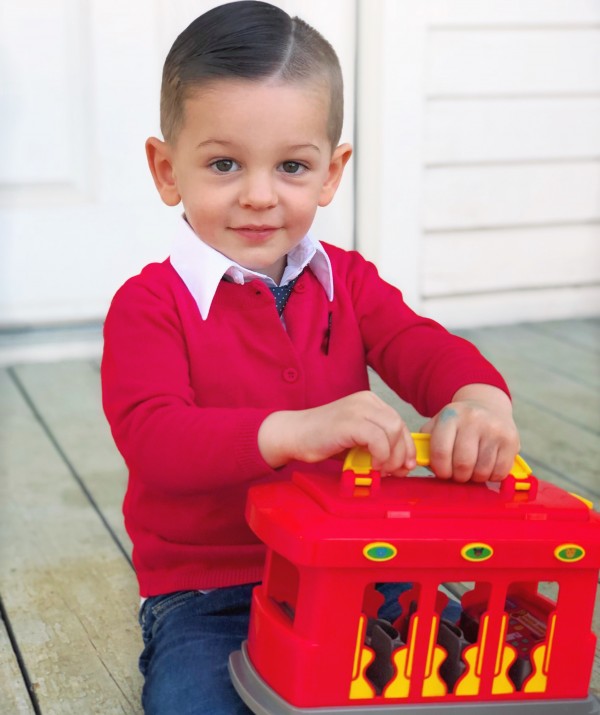 Mr. Rogers wanted to make this world better for my babies and yours, and I plan to do the same by standing on the shoulders of someone who did it right.

For me, that’s the man in the red sweater.

Another mother touched my toddler
How I Hope You Speak to Your Children about My Disabled Child
Who is Mr. Frank?
advertisement

Another mother touched my toddler
How I Hope You Speak to Your Children about My Disabled Child
Who is Mr. Frank?