Why You Still Feel Guilty, Even When You're Doing The Best You Can

The moms of past generations knew exactly what they had to do if they wanted society’s approval: look good, take care of the kids, and keep a clean house. Our parents and their parents divided tasks, generally, along gender lines. That wasn’t always fair, and it definitely left women without opportunities and options but, when it came to relationships, it probably was at least less confusing. You do this (childcare, housework, home life) and I’ll do that (work at an office).

Moms today face a more complicated mandate. They’re expected to lean in to an upwardly mobile career, maintain their independence, and take care of themselves while still maintaining primary responsibility for the homemaker and childrearing tasks of the past. Social media influencers and celebrity moms perpetuate the expectation that we can perfectly balance all the pressures that face us in full makeup with a filtered, photoshopped Instagram post to prove it. When real moms try to balance all the competing needs in their lives, they inevitably fail. So many moms sense they don’t measure up. As moms try to do it all and be it all, they have a sinking feeling they’re not doing any of it well at all.

Dads never had those original homemaking and childrearing responsibilities, making their experience with guilt different. Plus, women still do more unpaid household tasks in most dual-gender households, even if they’re primary breadwinners like I am, making their mental load more burdensome day-to-day. Turns out gender norms may be changing in the workplace relatively rapidly but, on the homefront, things are often still a little archaic. My partner is a caring guy who wants the best for our family and who values equality and teamwork. He’s all about both of us pursuing our passions and working together to support our kids, but he and I still somehow struggle when it comes to equally sharing responsibility for the inner workings of our family life, no matter how modern we’ve tried to make our marriage. The same goes for most families I meet.

I’ve never met a mom immune to mom guilt, though the older kids get, the more kids are otherwise occupied with their own school and recreational activities, creating less opportunities throughout the day for a mom’s guilt to arise specifically about being separated from her kids. For example, I never feel guilty dropping my daughter off at first grade. When she was home with a nanny as a baby while I worked all day, on the other hand, I felt incredibly bittersweet about leaving her in someone else’s arms. I knew she didn’t have somewhere like school she was supposed to be. It was time that, if I didn’t have the financial pressures or the professional passion to work, I could be spending with her. Sometimes it felt like I was choosing to not choose her, even though that wasn’t true at all. Now that my kids are older, different kinds of guilt arise, like not being as patient as I want to be as we hustle out the door to school or unintentionally giving more attention to one of my daughters over the other. It’s not a lesser kind of guilt, it’s just a different kind.

No matter what the research says about a kid’s ultimate success being attributed to nature versus nurture, moms will always have some level of guilt—guilt they didn’t say the right thing, guilt they didn’t spend enough time with their kids, or guilt they didn’t parent effectively. The moms I work with who have the least amount of guilt are, ironically, the ones who take the best care of themselves before attempting to take care of anything or anyone else, including their children. They go on vacations with their partners. They make time for spin class (even if it’s a virtual one in their dirty garages). They spend time gabbing on the phone with friends. They metaphorically fill their own cups so they can pour into their kids’ cups more easily. They aim for quality over quantity but they realize quantity matters, too.

Instead of constant, distracted contact with their children, though, they create intentional opportunities to connect with their kids. They’re incredibly focused on being present when they’re in their kids’ presence. They sacrifice other, less meaningful tasks and activities so they have more time to spend on the things and people that really matter to them. Above all, they see mom guilt for what it is—a useless distraction that keeps them from truly enjoying motherhood—and they consciously decide they won’t be tormented by it. 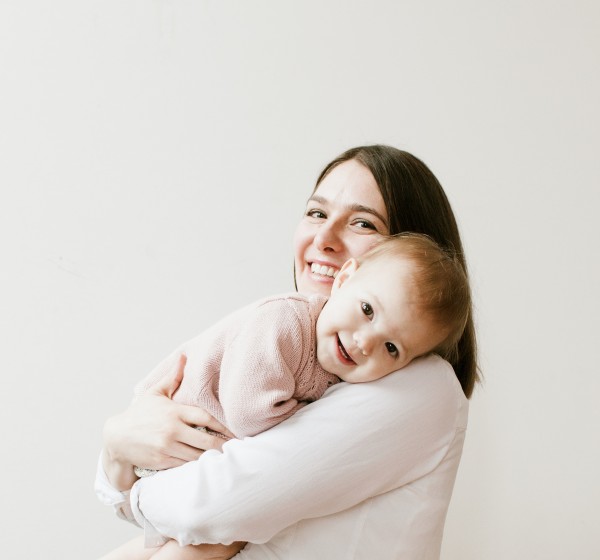 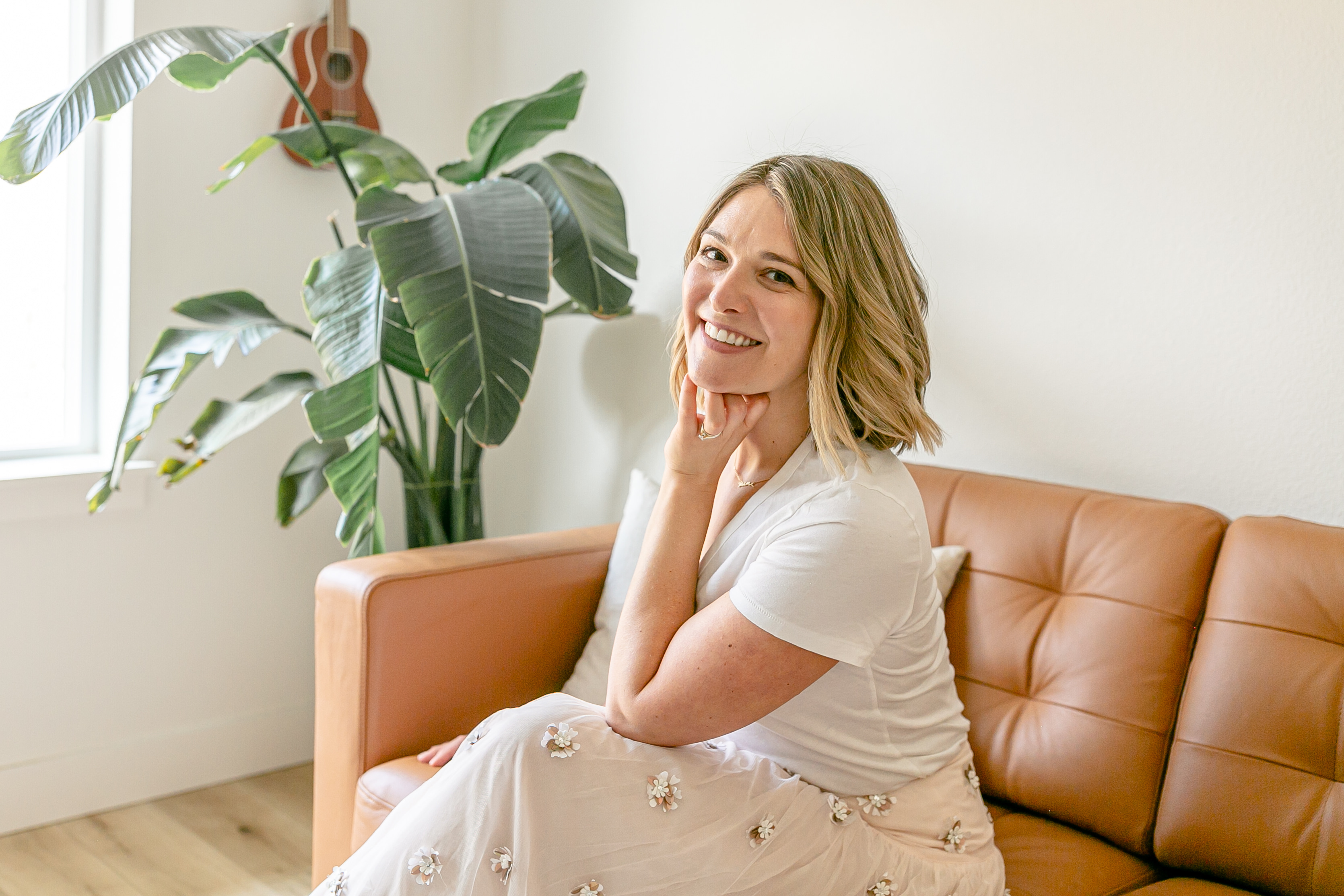 I'm a pediatrician and author of two books with the American Academy of Pediatrics and the founder of The Modern Mamas Club App. I'm also host of The Modern Mommy Doc Podcast and a mom of two. My mission is to help professional moms find success in the workplace AND at home with a sustainable framework that moves them from conflicted to centered. Follow me @modernmommydoc on social and get the app at www.modernmamasclub.com.

You didn't write their story
Parental guilt: Learning to forgive ourselves.
Why our son's dancing stands for social change by breaking gender roles!
advertisement

You didn't write their story
Parental guilt: Learning to forgive ourselves.
Why our son's dancing stands for social change by breaking gender roles!