Teens, You Are So Much More Than You Aren't 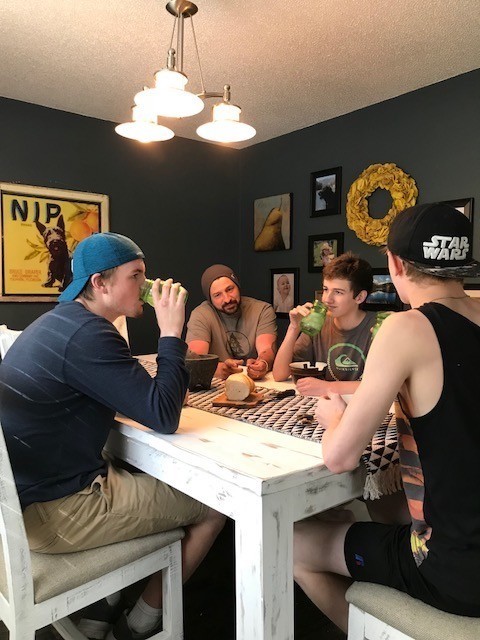 You aren't allowed to sit here.

You aren't my type.

You aren't a good student.

In how many ways are our teenagers being told what they aren't?

How often do we tell them what they are?

Teenage boys, chili, peanut butter sandwiches, and conversation. No place I would rather be than sitting around my dining room table holding court with my son and his friends. We talk politics, religion, girls, school and, of course, food. These boys have been sitting around a table with us since they were 8 years old. Sometimes I thought they lived with us, and I grumbled as they ate meal after meal with us. And sometimes I welcomed the thought of hearing boys laugh, fart and fight for days on end. Always I have felt grateful that we were the house.

What I heard over the past weekend, felt familiar.

If you aren’t checking the boxes at school, the “aren’ts” are overwhelming.

They’re coming from every side, then many teens go home to them as well.

Yes, I understand the If’s and Then’s.

If you do what you are supposed to, then, you wouldn’t have to hear the aren’ts.

Quick ... who do you admire that always did what they were supposed to?

Did you always do what you were supposed to? Yeah, me either.

I really like me. I work hard. I seek knowledge on an ongoing basis. I don’t believe all my opinions and I’m funny, dammit.

So ... it’s safe to assume that my son and his friends are gonna be OK if they don’t always do everything they are supposed to at all times.

So, I give grace, guide them in the right direction, and I challenge them to find their ARE.

I long for them to absorb all of their are’s.

I know they will cling to their are’s when their hearts are breaking.

When they lose a job.

When they are told no over and over.

When they face tragedy.

When they face a challenge.

When they face uncertainty.

When they face life.

If, when our teenagers come home to our arms, we add our voice to the masses chanting what they aren’t ... they will stop coming home.

Mistakes pave a path to find what you are.

Your are doesn’t go away.

It doesn’t get smaller because others don’t see it.

It doesn’t disappear in the absence of belief.

Your are stays with you.

You aren’t a mathematician, and you are a writer.

You aren’t a social butterfly, and you are a true friend.

You aren’t a great student, and you are extremely talented in other ways.

You aren’t an athlete, and you are gifted with computers.

You aren’t the most popular, and you are well liked.

Two things can exist in the same space, if we add an and instead of a but.

A but infers that the are is less than the aren’t.

An and concedes that one is not better than the other.

No matter what message society sends them ... their are’s will always be bigger than their aren’ts if they are told often enough.

If they are reminded by those they trust.

If they are met with acceptance and love.

If you choose to be mindful of their are’s, they will stop paying attention to the aren’ts.

Oh my boys, I will always remember your are’s.

You can always come home to be reminded of them.

When the voices of society ring loud in your ears, my voice will be ready for your arrival.

Related post: How to ruin your relationship with your teenager 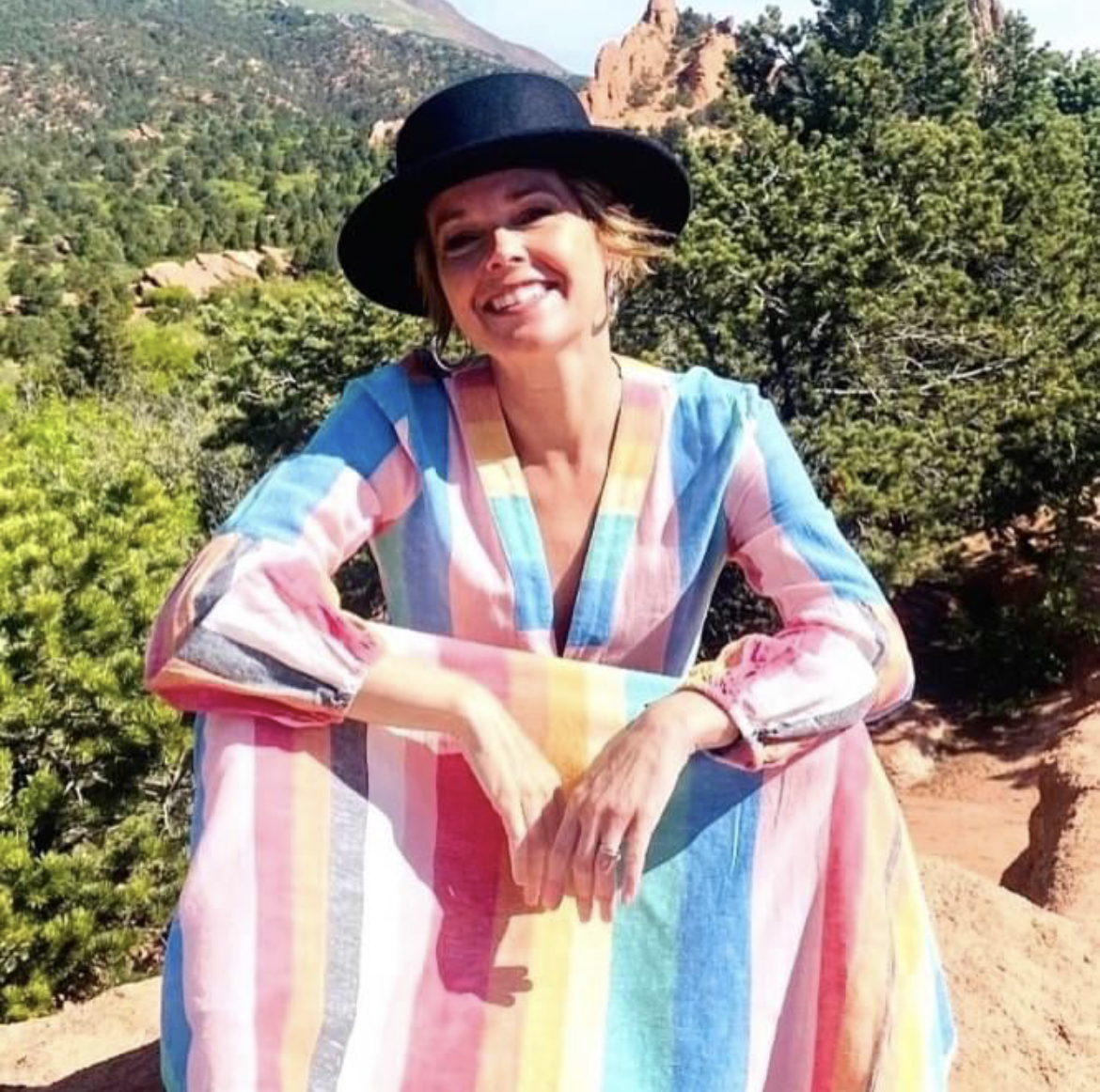 To my 24-year-old self: You don't have to hide your depression and anxiety
Dear White Mom’s: What I Need You To Know….
Gap Year or Growth Year
advertisement

To my 24-year-old self: You don't have to hide your depression and anxiety
Dear White Mom’s: What I Need You To Know….
Gap Year or Growth Year