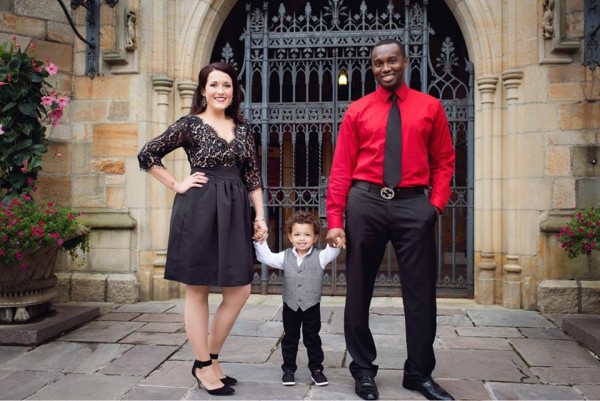 I expected having a newborn to be tiring. They require being fed every couple of hours. They wake up in the middle of the night. Then once they’re a year old or so they’ll sleep eight hours or more and life is back to normal right? Think again. I never realized how tiring having a toddler FULL of energy would be. (And no it’s not just because I anchor a morning show!) 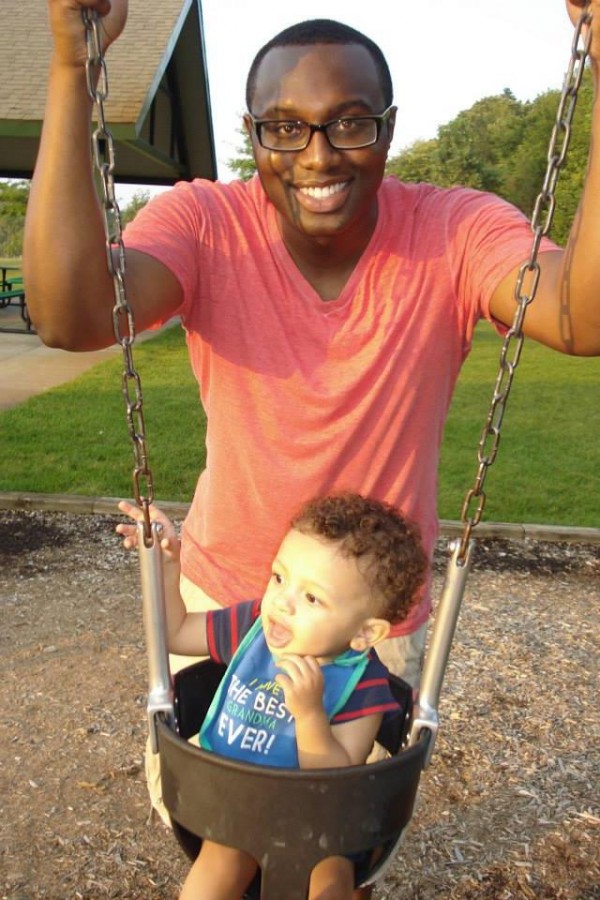 As my son got older we realized his naps were getting shorter and shorter. We used to let him nap for as long as he wanted. Now, per our pediatrician, he naps for no longer than two hours a day. He wouldn't even nap longer than that if we wanted. Typically nap time would be a great time for me to catch a few Zzzz’s too right? Well, being that my two and a half year old is VERY active, his nap time is the only time to get things done around the house. So that means no nap for mom or dad! Not to mention weekends. My wife and I enjoy our date nights and exploring the Detroit social scene like every other couple. We have a babysitter watch him when we go out. That babysitter leaves when we get back home for the night. No matter how late we stay out our son’s internal alarm clock goes off at 6am (if not earlier)…EVERY…MORNING. Unlike most adults, who reach for the snooze, or take a while to get going in the morning, my son is ready to go at 100% the second he’s out of bed. It’s time to play legos, firetrucks, eat, wrestle, tickle etc. all while mommy and daddy are still trying to figure out what day of the weekend it is. 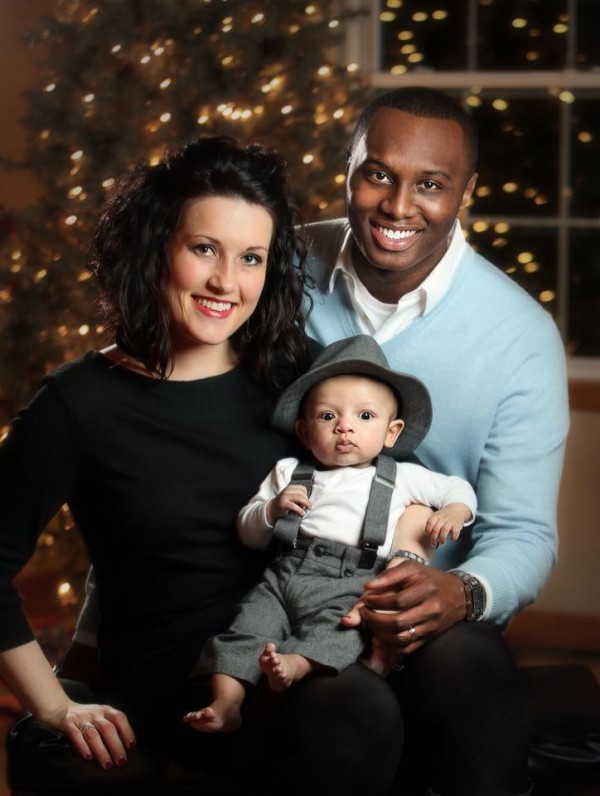 And don’t forget sick time! When he gets sick, sometimes coughing or sneezing (or even vomiting, GROSS!) wakes him up. Of course that means you’re up taking care of your little one. Depending on how much sleep he’s had until that point, my son might be up for the day at that point. Who cares if it’s 4am? Typically I’m at the station getting ready to go on the air, leaving my wife to care for him by herself. 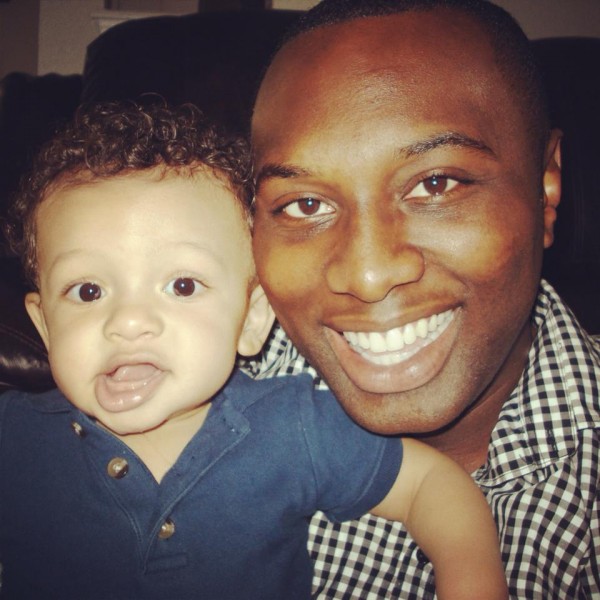 As tired as I am chasing after him after nap time or in the morning on the weekends I wouldn't trade it for the world. There’s something so heartwarming hearing that toddler voice yelling “Daaaadddddyyyy! Where arrrre you?” in the morning when he’s ready to play. He’s SO excited to see you. After a long day of work when you just want to sit down and relax, it makes me so happy to see that laundry room door burst open as he hears me come in through the garage door. He wraps his arms around my legs and yells out “Daddy’s home!!! Hi Da-da!” It’s tiring, but that’s okay! I’d love to sleep in but I love watching my little one enjoy being up so early and make the most out of the day just having fun being a kid. It’s true, I probably will never sleep the normal recommended hours again but then I’d miss those moments. 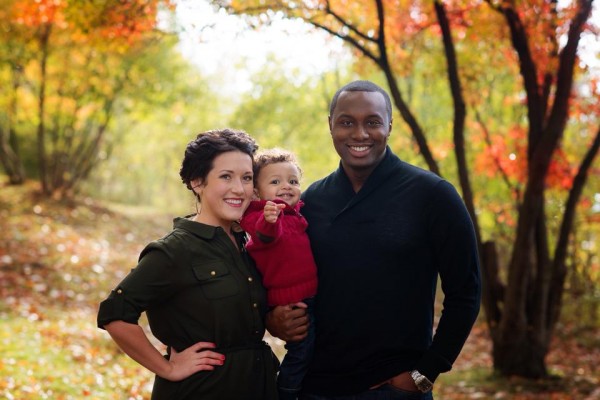 Evrod Cassimy is the morning anchor at Local 4 News in Detroit, MI. He can be seen Mon-Fri from 4:30-7am. He is an award winning journalist and three time Emmy Award nominee.

Many Parents Are Focusing On Sleep Amounts, Not Wake Amounts
What's Sleep?
Losing His Nap and Finding My Inner Peace
advertisement

Many Parents Are Focusing On Sleep Amounts, Not Wake Amounts
What's Sleep?
Losing His Nap and Finding My Inner Peace